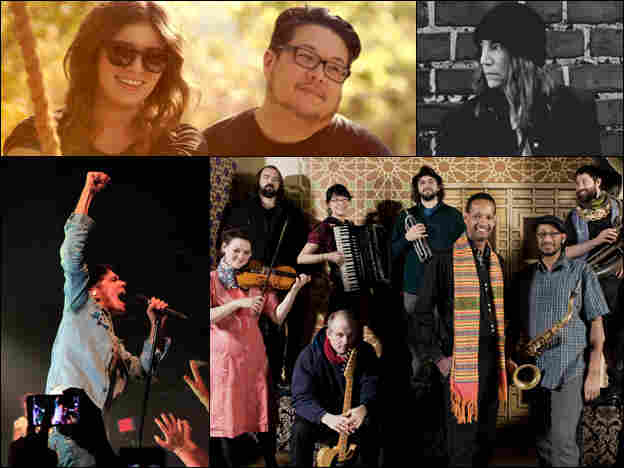 On this edition of All Songs Considered, a strange mishap turns Robin Hilton into a robot ... and he/it is programmed to talk about how great a time the All Songs Considered crew had at our fantastic fun. concert. Hiltonbot 2.0 is good and all, but it could never take the place of flesh-and-blood, music-loving nerdery, so the show includes picks from the apparently-human NPR Music editor Jacob Ganz and All Songs Considered intern Dan Raby.

On the show: Patti Smith's first album in eight years, which includes a collaboration with Tom Verlaine on the song "April Fool"; a nostalgic garage-pop offering from Best Coast; Austin's Deep Time (formerly YellowFever) makes a pop song that surprises; a tropical-infused, electronic song from Hundred Waters and the Debo Band, which Bob fell in love with at globalFEST this year, unveils the first single off its Sub Pop debut. 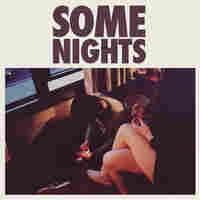 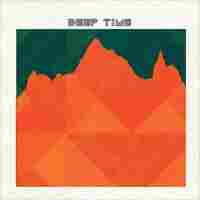 Learn more about this release on the band's facebook. 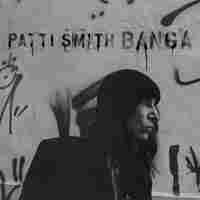 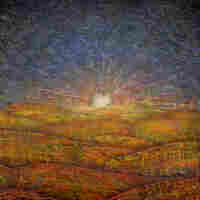 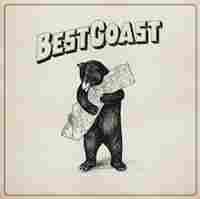 How They Want Me To Be

Learn more about this release on the band's website.