Accessibility links
Why Does Diversity In Banking Matter? Stuart Ishimaru has a tough task ahead of him. He's responsible for measuring diversity in the financial world, as the new head of the Office of Women and Minority Inclusion, in the Consumer Financial Protection Bureau. 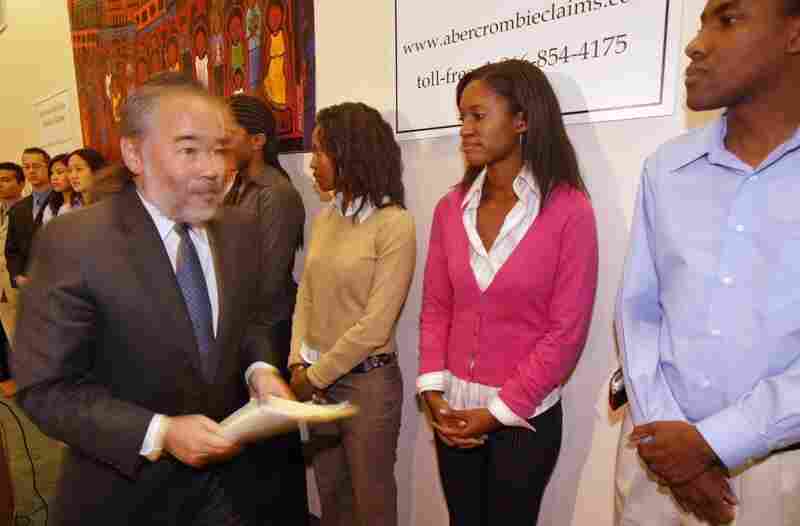 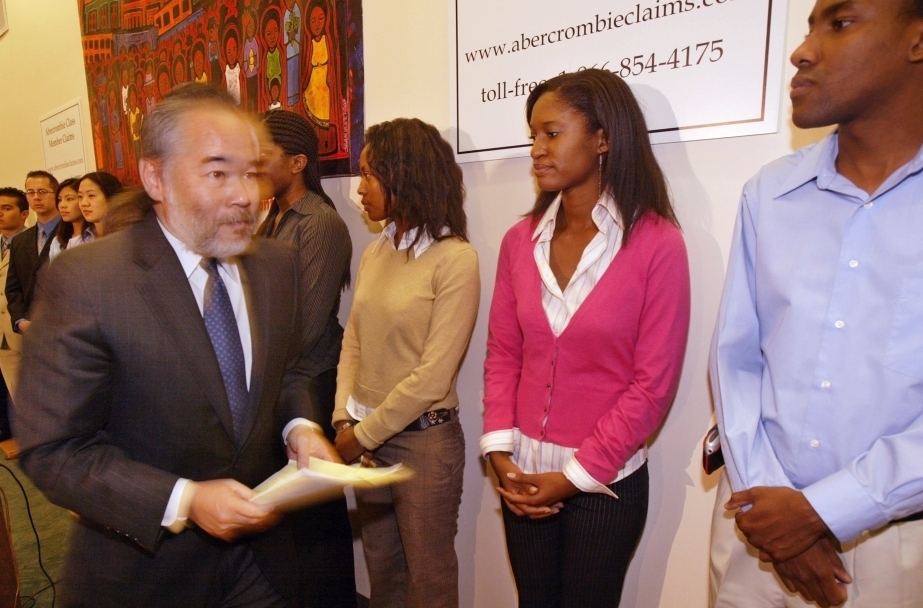 Stuart Ishimaru heads the Office of Women and Minority Inclusion, at the Consumer Financial Protection Bureau.

May is Asian-American and Pacific Islander Heritage Month, and all month long, Tell Me More will be speaking with game changers who trace their heritage to that part of the world. They're people who have made a difference in politics, culture, science and sports.

One of those game changers is Stuart Ishimaru. The longtime civil rights leader was just named head of the Office of Women and Minority Inclusion in the Consumer Financial Protection Bureau, the new government agency charged with overseeing banks, mortgage lenders and credit card companies. He's got a tough task ahead of him: measuring diversity in the financial world.

In an interview with NPR's Michel Martin, Ishimaru says he's tasked with looking out for diversity within his own agency, as well as the entire financial sector.

Even though he won't have regulatory authority over the hiring practices of banks and other finance companies, Ishimaru says, he needs to first start with the basics.

"You need to know what the parameters are," he says, "where the opportunities are, whether people are getting opportunities, both men and women, people of color as well. A lot of that is a missing element."

During the recent financial crisis, women and people of color were often not represented in Wall Street, banks and other financial institutions, he says, but they were impacted the most. That's why Ishimaru feels diversity in the financial sector is crucial.

"The more people you get who are diverse," he says, the better the "work product because there are different perspectives being brought to the table."

Ishimaru jokes that he always "wanted to do good guy work." But his passion for civil rights comes from his parents' experience in World War II. Before he was born, his Japanese-American parents were taken from California to Utah and placed in internment camps for the duration of the war.

"The whole issue of civil liberties, and civil rights being taken away during the wartime, always affected me," says Ishimaru. "That was a fundamental defining experience for me, and the chance to give back in my work is very important."