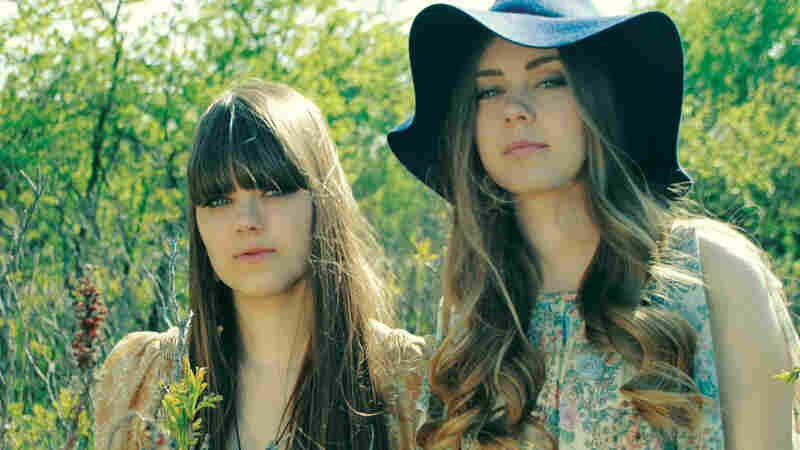 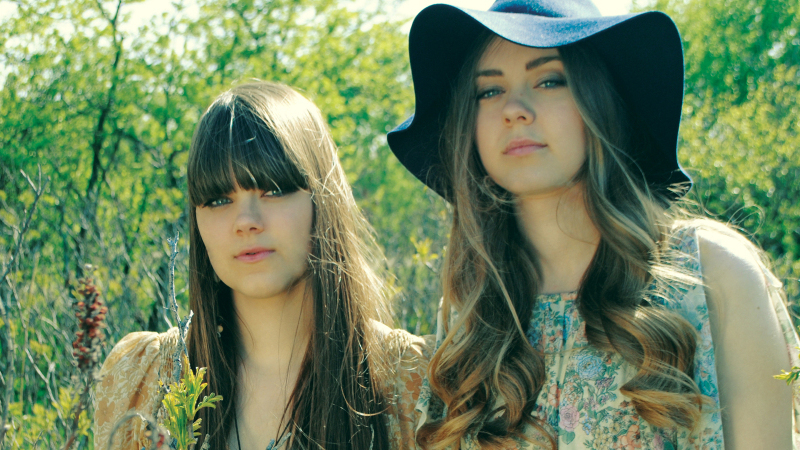 Named as a World Cafe: Next artist just this past March, the charming sister duo First Aid Kit returns with a full-length World Cafe session. Swedish siblings Johanna and Klara Söderberg are barely into their twenties, but they already have an international reputation for their rich harmonies and simple, rousing folk songs. After posting some videos online in 2008, including a much-lauded cover of Fleet Foxes' "Tiger Peasant Mountain Song" with some woodsy acoustics, the young duo found itself thrust onto the world stage. Inspired by a long list of folk greats old and new — including Bob Dylan, Leonard Cohen, Bright Eyes, Joanna Newsom and Gram Parsons — the sisters are now on their second album.

The melancholic The Lion's Roar was produced by Mike Mogis (who has worked with The Concretes, Bright Eyes, The Faint, Rilo Kiley and too many more to count) and features contributions from Bright Eyes' Conor Oberst and The Felice Brothers. Thankfully, though, the focus is still squarely on the sisters' pure, gorgeous harmonies. With somber lyrics set against cheerful melodies, the album is bittersweet and beautiful.

Here, the band performs live in the studio — including its song "Wolf," inspired by Canadian singer-songwriter Buffy Sainte-Marie.