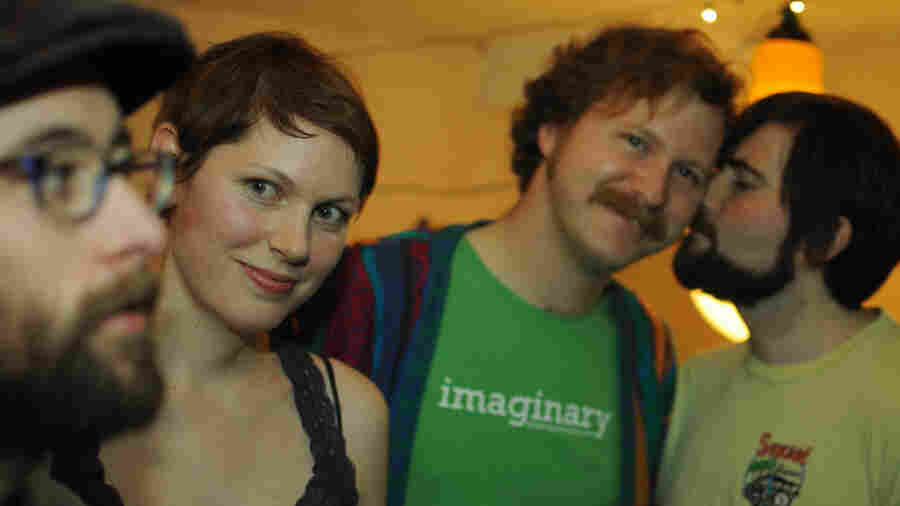 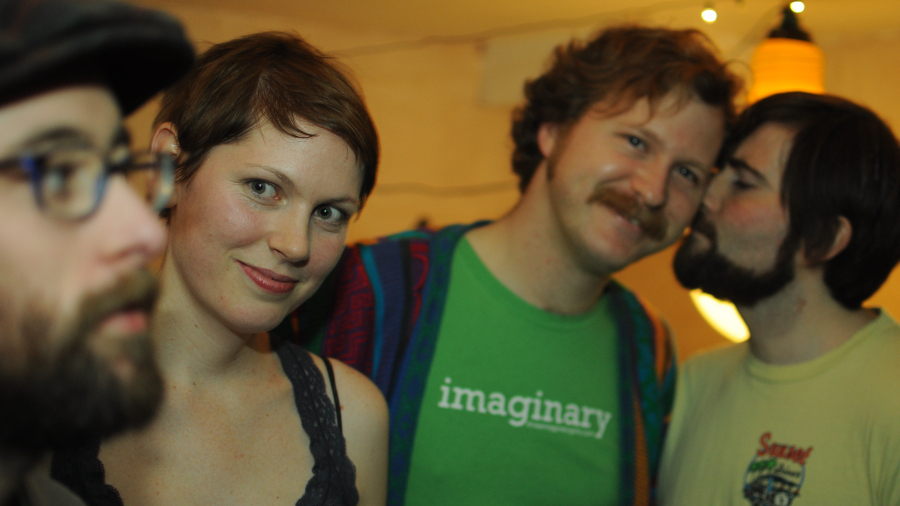 Allo Darlin' crafts quirky, personal rock, driven by lap steel, ukulele and charming four-part harmonies. The band formed in 2009 under the guidance of singer-songwriter Elizabeth Morris, whose voice meshes beautifully with those of Paul Rains, Bill Botting and Mikey Collins. Together, they spent two years touring in support of their gorgeous 2010 debut.

The group's second album, Europe, is clearly influenced by life on the road. The album is packed with songs about missed connections, strange cities and references to long car trips with old cassettes. In today's episode of World Cafe, Allo Darlin' discusses the challenges of creating Europe after years on the road, and amid higher expectations. Its members also describe their "disastrous" European tour — they encountered endless trouble acquiring necessary visas — but also talk about how they found a way to make Europe and Europe into unpredictable, endearing pursuits.