Accessibility links
Paul Thorn: Music From The Margins A former boxer and factory worker, Thorn says his music has always focused on "people of meager means." His newest album, a collection of covers by a motley selection of songwriters, is no different. 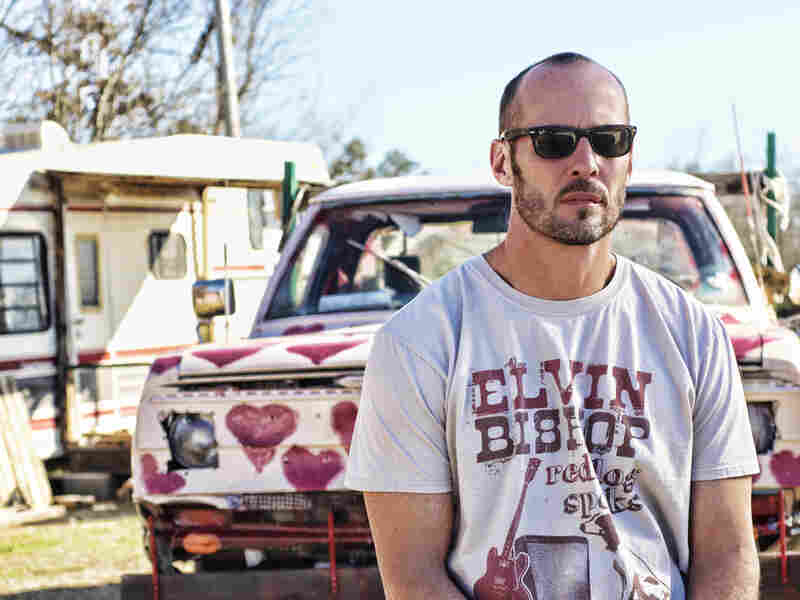 Paul Thorn's new, all-covers album is called What the Hell Is Goin' On? Courtesy of the artist hide caption 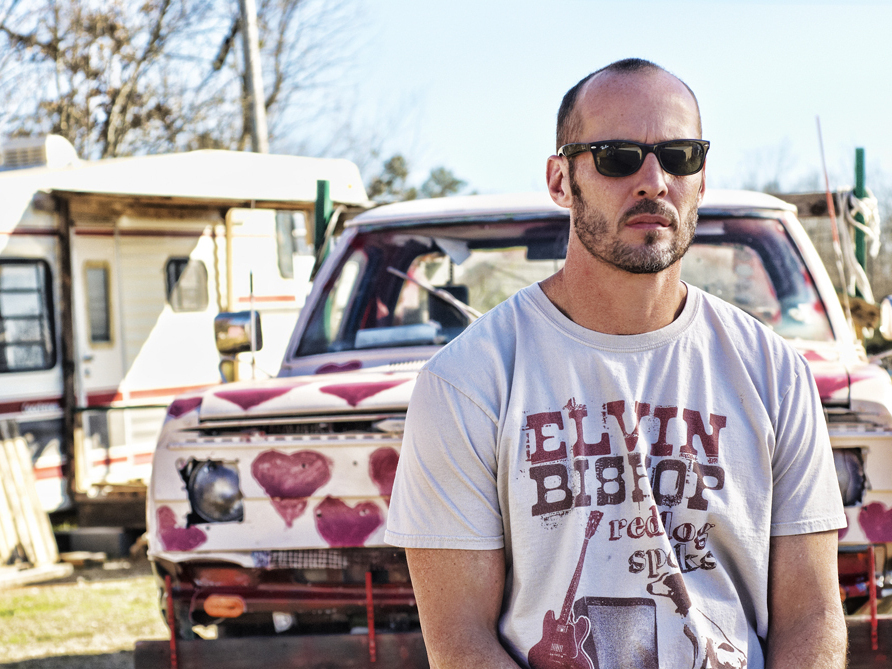 Paul Thorn's new, all-covers album is called What the Hell Is Goin' On?

Before Paul Thorn made his living as a singer, he was a professional boxer. He also spent 12 years working at a furniture factory in his hometown of Tupelo, Miss.

"I was the one that put springs in seats — like when you sit on your recliner and you say, 'Oh, this feels so good and soft,' it's a good likelihood that I may have put them springs in what you're sitting on," Thorn tells NPR's Melissa Block. "I had to stand there in the same spot all day long, just pulling them springs and making everybody able to become even more sedentary."

She's Got a Crush on Me

What the Hell Is Goin' On?

Thorn still lives in Tupelo. He's released six albums of songs filled with characters from pimps to preachers, and from a small-town temptress working at a Dairy Queen to a guy running a combination revival tent and fireworks stand. Thorn is about to begin touring for his newest album, What the Hell Is Goin' On? This one is all cover songs, many of them plucked from obscurity.

"I'm an independent, underground artist, and most of the songs on this record are songs by writers that I'm actually friends with," Thorn says. "Each artist had these little chestnut songs, and I just picked some of them that really moved me for one reason or the other.

"They are deep cuts," he adds. "When you think of a cover album, you think of, you know, Rod Stewart singing 'Unforgettable' or something like that — which is great. These are truly deep cuts. But they're great songs."

Thorn's own songs are often about people living on the margins of society, a focus that carried over to the songs he chose for What the Hell Is Goin' On? In "She's Got a Crush on Me," originally by the songwriter and keyboard player Donnie Fritts, the titular "she" is an unlikely muse: a chain-smoking factory worker who's a little overweight.

"At first you think, 'This guy's criticizing this woman.' But as you listen on down into it, you realize that this woman is beautiful, and he's so flattered that she has a crush on him," Thorn says. "A lot of times when you think of love songs, they paint this beautiful picture that maybe isn't a realistic picture. I like this song because it's about just a couple of normal people.

"Those are the kind of people I sing about," Thorn adds, "because those are the people I know. I don't run around with movie stars and celebrity types. All my real friends, they're trailer-park people — people of meager means. That's what I grew up with and what I'm most comfortable around."