Accessibility links
Bill Bradley: 'Do Better' To Reverse Country's Course The former New Jersey senator, basketball player and presidential candidate sees an America enduring a "slow-motion crisis." But he also sees unlimited potential to improve the U.S. In We Can All Do Better, Bradley argues that political change can come about remarkably fast, but only if people get involved. 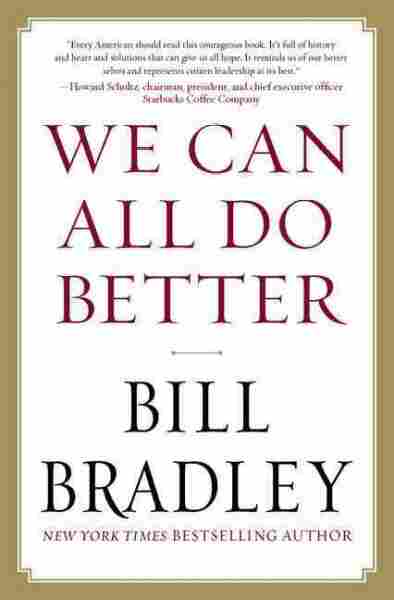 Title
We Can All Do Better
Author
Bill Bradley

Former New Jersey senator and basketball hall-of-famer Bill Bradley sees an America in the midst of a "slow-motion crisis." The problems, he argues, are driven by the expansive role of money in politics, ineffective approaches to job creation and underwhelming efforts to stimulate the economy.

In his book We Can All Do Better, Bradley — who stepped away from politics largely after he failed to win the Democratic presidential nomination in 2000 — confesses that he misses public policy. He sets out a series of arguments about how to get the nation back on track.

Bradley believes political change can come about remarkably fast, but only if people get involved. "Given the challenges we face in the world today ... each of us has to be at his or her own best," he tells NPR's Neal Conan. "And even if we're at our best individually, ultimately, our success ... will depend upon the success of the nation."

Bradley lays out his ideas for addressing the challenges of the economy, political gridlock and foreign policy.

On gerrymandering and the role of money in politics

"If you want to know what I think would unlock our democracy, is we have to address the two structural problems of our democracy.

"One is gerrymandering: drawing congressional district lines so that you end up with, out of 435 members of Congress, only 50 are in competitive districts, which means the rest of them are going to have assured victory in a general election, but they've got to worry about primaries from their left or right and therefore play to the extremes and never come to the middle to negotiate things that will help the American people.

"And then a second problem is the role of money in politics, which is not new, but has taken on a proportion that is shocking right now, and the next several months, it's going to really be shocking to the American people."

On balancing foreign and domestic priorities 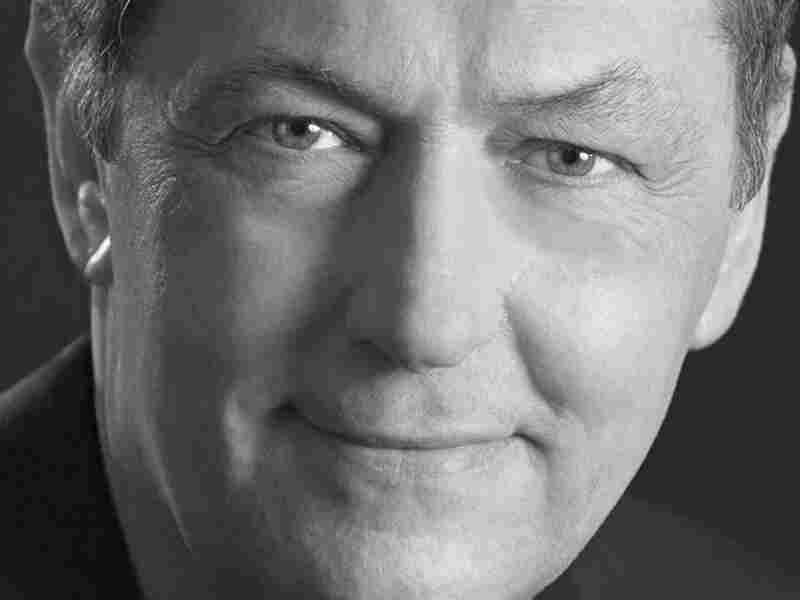 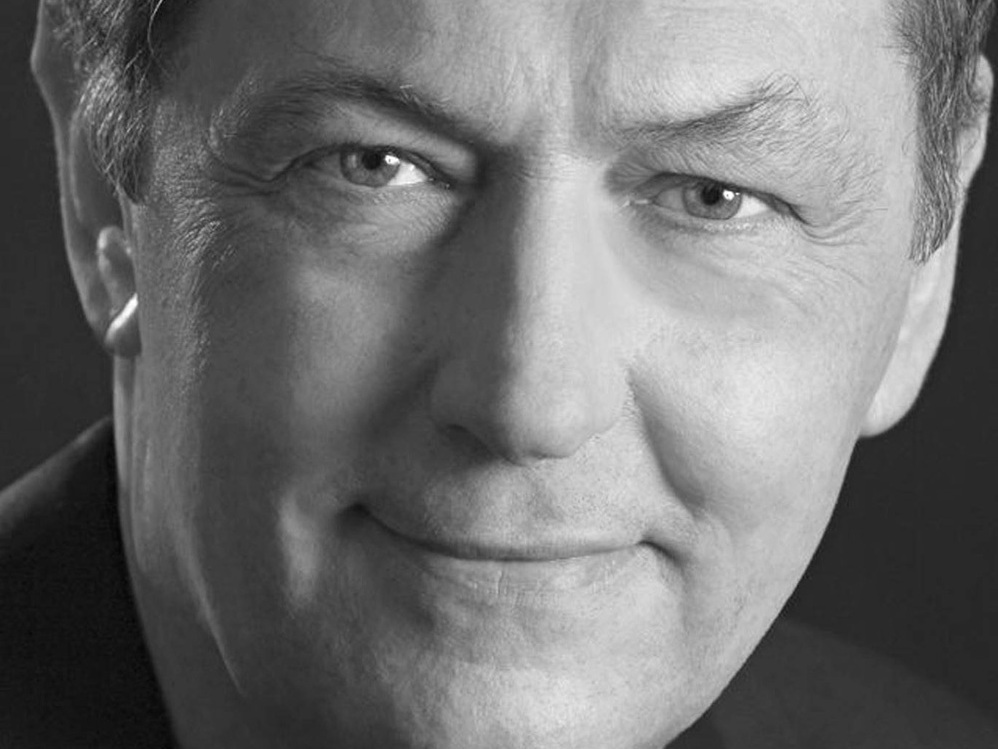 "I focused on The New York Times Oct. 29 front page, two stories. One story said "Europeans go to China to ask for investment in the euro bailout fund." ... It was about — really about Chinese economic power in the world. The next story was "Western business looks for investment in Libya." In other words, we are picking over the bones of our latest venture in the Middle East.

"During the last 12 years, while we've been following these wars in faraway places for dubious reasons, the Chinese have been laying the groundwork for economic growth and development in the 21st century. They've been doing it from high-speed rail lines from China to Southeast Asia and across Central Asia ... and they've been doing it in countless other ways.

"And we simply have to wake up. In the 21st century, it's not military that is the main issue. It is economic. And we need ... investment in people in the United States. We need to tell them the truth about what we have to do to compete in a world economy that will become increasingly competitive."

On the Tea Party and Occupy Wall Street movements

"The Tea Party basically had one clear objective: roll back government. And they also decided to immediately get involved with electoral politics. And in 2010, they elected 43 members of Congress who were Tea Party Republicans ...

"On the other hand, you take a look at Occupy, which called attention to a very important thing, which is income inequality. And it had a great slogan: 'We're the 99 percent.' But it did not have a specific program, and it chose not to get involved in electoral politics, and therefore had no hand on the lever of power.

"And the story illustrates a point about America ... and that is the country always needs the moral leader. Look back to the '60s, Dr. Martin Luther King, the man that had a dream, the moral leader, the driver of the popular movement. But, it also needs a man or woman who understands the levers of power — that was LBJ — who could make the dream that the civil rights movement had, that King expressed, a permanent part of America by passing laws."

On the power of the individual

"The Mississippi River started with one drop, then five drops, then a branch, then a creek, then a river and a bigger river, and there it is, the Mississippi. The same way with democracy, it starts with one person.

"And we simply have to understand, democracy is not a vicarious experience. And in the Internet age, apathy should not be an option.

"Look at what happened in the Middle East by citizen activism. You mean to tell me there are not enough citizens in the United States that are bright enough to use the social network to create a movement that will do the things ... to create good jobs in this country, at higher wages to deal with the deficit and to make sure the promise of America is available to everybody in this country?"

Read an excerpt of We Can All Do Better