Accessibility links
Debate: Should College Football Be Banned? In recent years, college football programs have been hit by a series of scandals. And observers have long raised questions about the risks of head injuries. A panel of experts looks at the state of college football in the latest Intelligence Squared U.S. 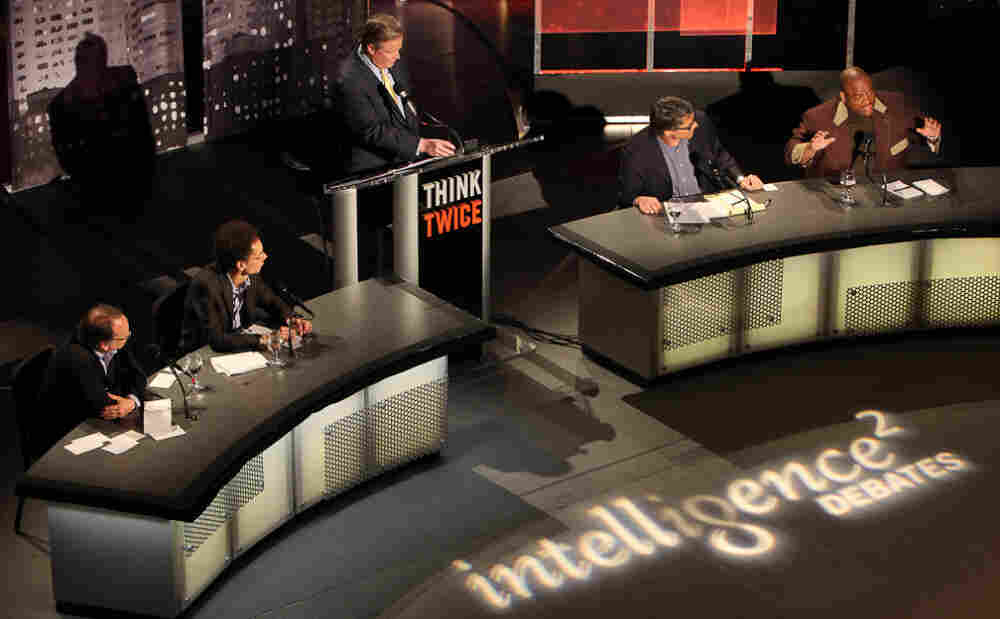 A panel of experts faces off on the motion "Ban College Football" in an Oxford-style debate for Intelligence Squared U.S. on May 8. Samuel LaHoz hide caption 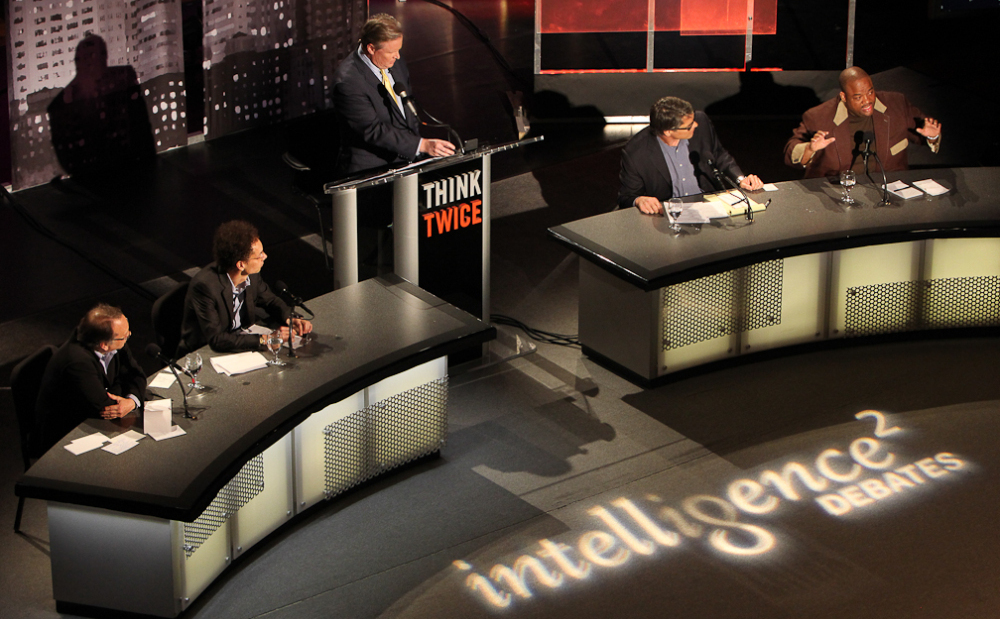 A panel of experts faces off on the motion "Ban College Football" in an Oxford-style debate for Intelligence Squared U.S. on May 8.

Amid allegations of corruption and misconduct in college football programs, critics have questioned whether the schools are exploiting student-athletes in an attempt to make millions of dollars. And alarms have been raised about the risks of repeated head injuries.

But football supporters say the sport is unifying, it teaches life lessons to players and it offers chances to young men that they may not get elsewhere.

So should college football be banned? A panel of experts took on that question in the latest Intelligence Squared U.S. debate, facing off two against two on the motion "Ban College Football."

Before the debate, the audience at New York University's Skirball Center for the Performing Arts voted 16 percent in favor of banning college football and 53 percent against, with 31 percent not sure. Afterward, they voted 53 percent in favor and 39 percent against — making the side arguing for a ban the winners of the debate. (Eight percent of the audience still hadn't decided.)

The May 8 debate was moderated by ABC News' John Donvan. Those debating: 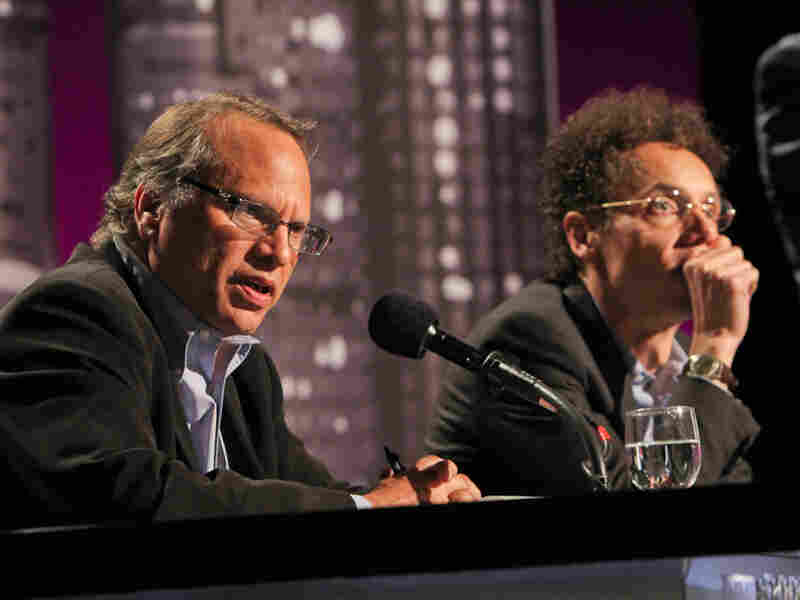 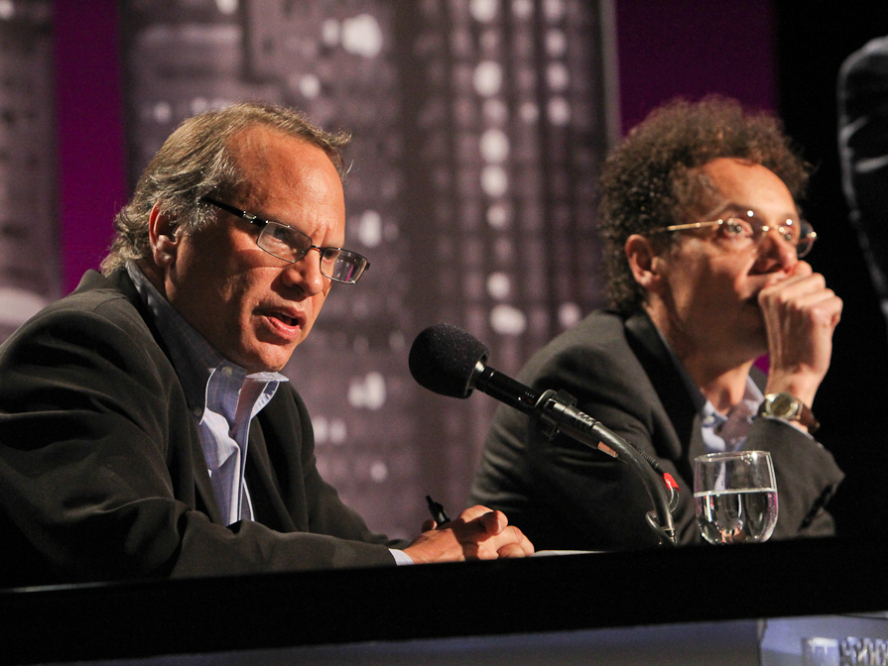 H.G. "Buzz" Bissinger, a Pulitzer Prize-winning journalist, is the author of Friday Night Lights, which tells the story of a high school football team in Odessa, Texas. He is also the author of A Prayer for the City, Three Nights in August and Shooting Stars, written with LeBron James. His fifth book and first memoir, Father's Day: A Journey Into the Mind and Heart of My Extraordinary Son, will be published in May. Currently a sports columnist for The Daily Beast and a contributing editor at Vanity Fair, Bissinger also has reported for The New York Times Magazine and Sports Illustrated.

Malcolm Gladwell, a staff writer for The New Yorker, has written on a wide range of topics, including race and sports, physical genius and the difference between puzzles and mysteries. Gladwell came to The New Yorker from The Washington Post. Gladwell's books The Tipping Point: How Little Things Can Make a Big Difference, Blink: The Power of Thinking Without Thinking and Outliers: The Story of Success, were all No. 1 New York Times best-sellers. In his 2009 New Yorker article "Offensive Play," he asked: How different are dogfighting and football? 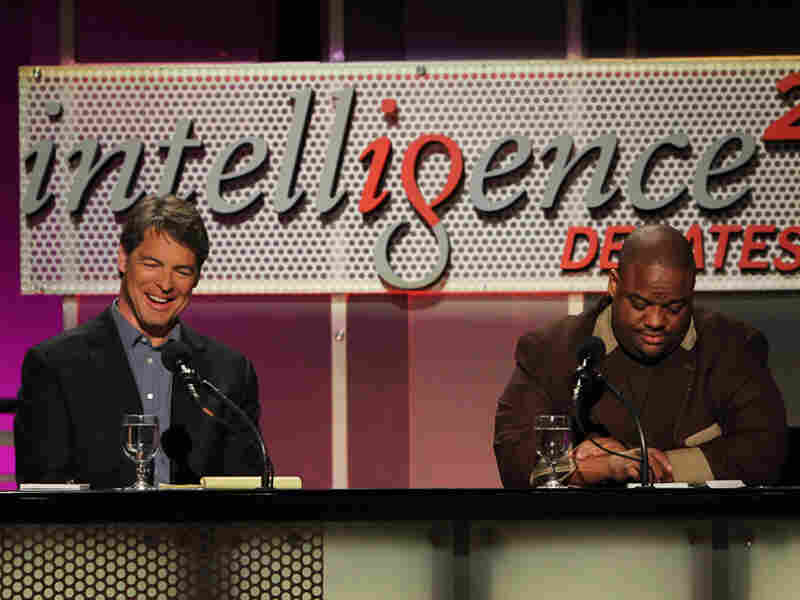 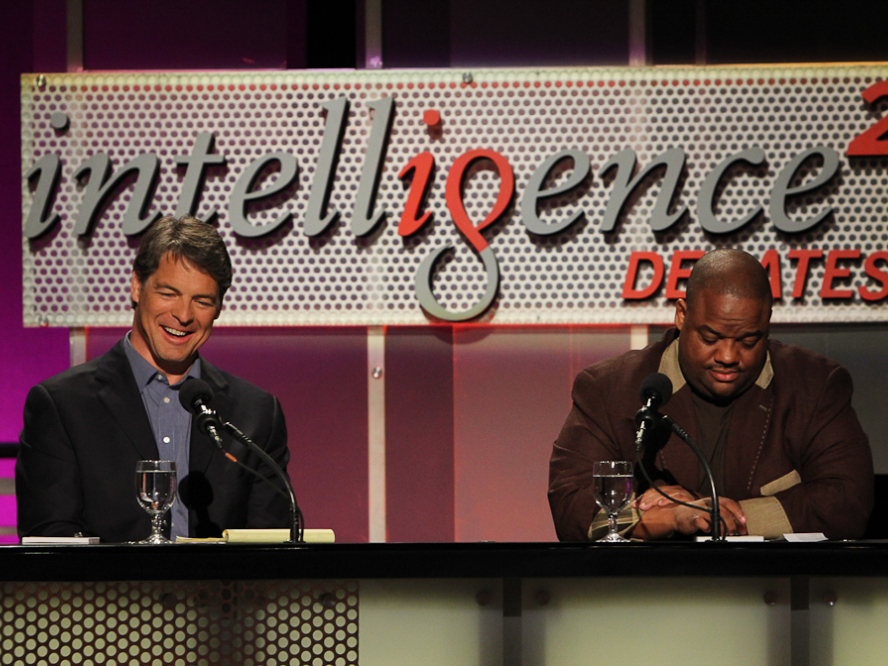 Former Atlanta Falcons defensive end Tim Green is a New York Times best-selling author, coach and lawyer, specializing in energy law. Green has written 26 books, including a series of sports-based novels for young readers. He played eight seasons with the Atlanta Falcons and has served as an NFL analyst for Fox Sports and a commentator for NPR and Good Morning America. While at Syracuse University, he was an NCAA Top Six Scholar and a finalist for the Rhodes Scholarship and was a two-time All-American and National Football Foundation Scholar-Athlete award winner. He has been inducted into the College Football Hall of Fame.

Jason Whitlock is a national columnist for FOXSports.com and an all-sports insider and contributor to Fox Sports Radio. Whitlock was an All-State offensive lineman in high school in Indianapolis and played college football at Ball State University, lettering as an offensive tackle in both 1987 and 1988. He graduated from Ball State in 1990 with a journalism degree. Whitlock's journalism career has had several stops, including the Bloomington Herald Times, The Charlotte Observer, Vibe, Playboy and The Kansas City Star. In 2008, Whitlock was awarded a National Journalism Award from the Scripps Howard Foundation.