Accessibility links
Chess Champ Hikaru Nakamura: Next Bobby Fischer? The 2012 U.S. Chess Championships are under way in St. Louis, and all eyes are on America's top-ranked player, Hikaru Nakamura. At the age of 24, he's believed to have the best chance of any American since Bobby Fischer to become No. 1 in the world. NPR's Michel Martin speaks with Nakamura, the "game changer" of American chess. 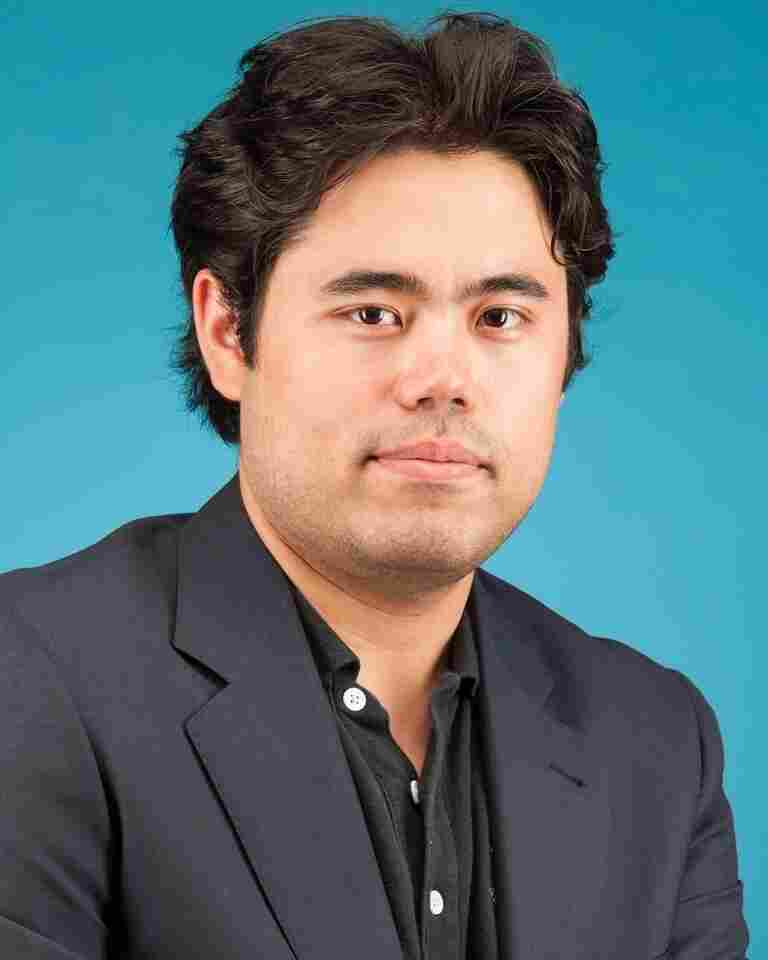 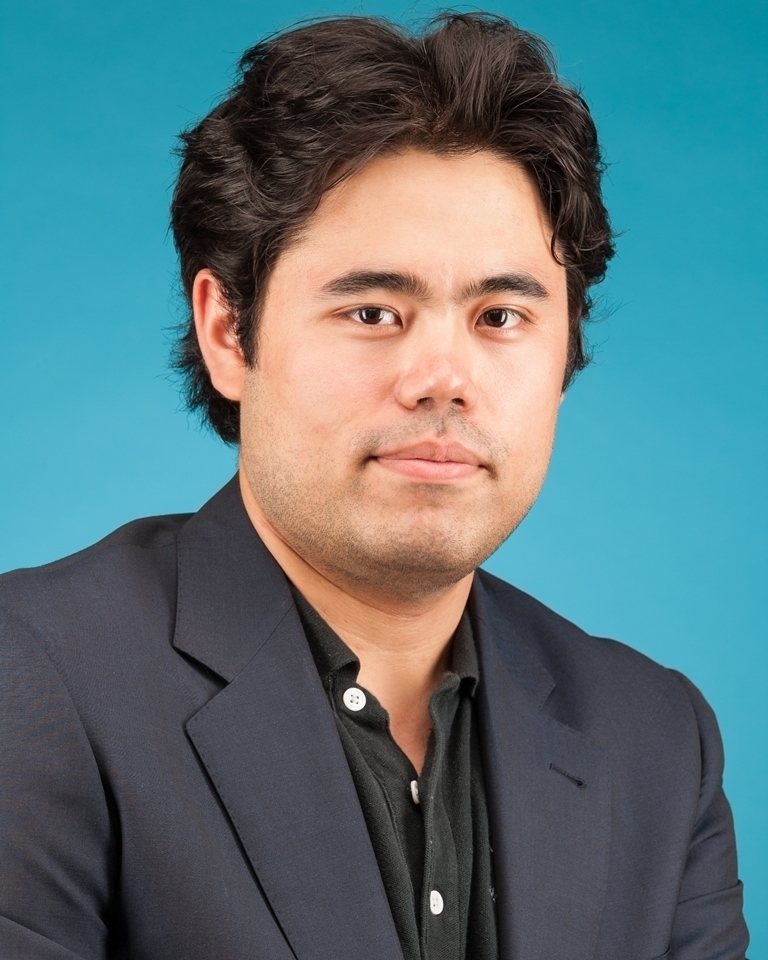 At the U.S. Chess Championships under way in St. Louis, all eyes are on America's top-ranked player, and the favorite going into the tournament, Hikaru Nakamura.

During the past decade, Nakamura has made a name for himself as the new superstar of American chess, and with it, he's become a kind of spokesperson for a game that hasn't been too popular in this country since the days of world champion Bobby Fischer.

In an interview with NPR's Michel Martin for Tell Me More's series on Asian-American "game changers," Nakamura says the comparisons with Fischer are always present. In 2003, at the age of 15, Nakamura became the youngest American chess grandmaster. In 2005, he became the youngest player to win the U.S. Championships; he won it again in 2009.

Now, at the age of 24, Nakamura is ranked seventh in the world, and is believed to have the best chance of any American since Fischer to take the No. 1 slot. But he doesn't mind the pressure that comes with that role.

"What Bobby Fischer did for chess in America was great," Nakamura says. "I feel like I have that chance, that opportunity to get to world champion, to raise the profile of chess, and ultimately that's my goal."

Heading into the U.S. Championships, Nakamura was 10 points shy of breaking Fischer's record for most points earned in his chess career. To prepare, Nakamura pores over databases of past games, looking at his opponent's first few moves, searching for any kind of weakness. 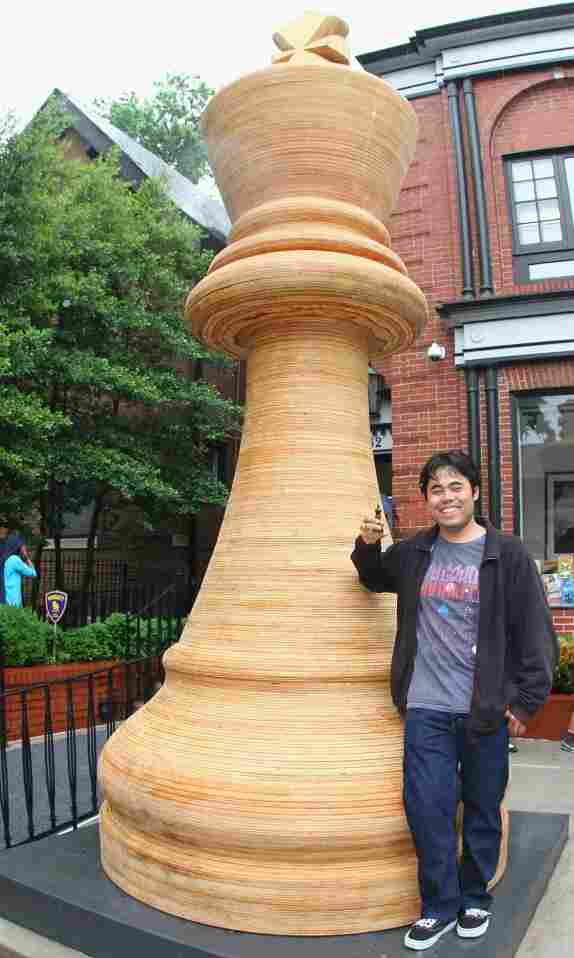 All grandmasters look for "some sort of nuance, where our opponent will feel a little bit uncomfortable," Nakamura says. But unlike other players, Nakamura says, he doesn't easily accept draws, or ties. He's in it to win, even if it means playing grueling matches that last for hours.

"Ultimately, I try to intimidate my opponents, I try to scare them," Nakamura says. "I try to get any advantage, little edge that I can."

He doesn't throw chess pieces, he doesn't stare down his opponents, but he's not willing to give too many compliments, either. His self-proclaimed "anti-establishment" attitude, along with his aggressive playing style, have earned him the nickname "The John McEnroe of Chess."

Plus, he hates to lose. Nakamura began playing chess at the age of 7. In his first tournament, he lost all four games, and he says that initial experience, along with a subsequent losing streak, pushed him to get better.

"It sort of was a way of motivating myself to try to be better, because I hated losing," he says. "I just wanted to win more and more, and through that I started slowly progressing."

Now, with two U.S. Chess Championships and the No. 1 U.S. ranking under his belt, Nakamura says he wants to use his chess stardom to inspire other kids to take up the game.

He says he hopes kids playing chess will look at him and think, "One day they can maybe become as good as I've become, or become world champion."