Accessibility links
The 12 Days Of Disaster That Made Modern Chicago In 1919, Chicago was called the "youngest great city in the world." World War I had just come to a close, troops were coming home, industry was booming and crime was down. But in mid-July, just about everything that could go wrong in Chicago did. 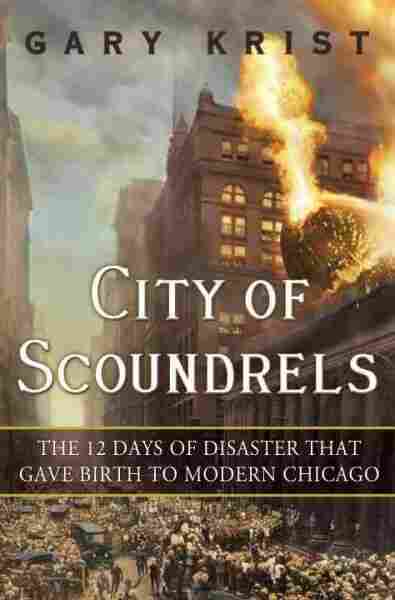 The Twelve Days of Disaster That Gave Birth to Modern Chicago

In 1919, Chicago was called the "youngest great city in the world." World War I had just come to a close, troops were coming home, industry was booming and crime was down. Chicago's mayor at the time, William Hale Thompson — known as Big Bill — had just been re-elected and was spearheading an ambitious urban improvement program.

But in mid-July of 1919, just about everything that could go wrong in Chicago did. Among the headlines were a deadly dirigible crash, a bizarre kidnapping, race riots and a major public transit strike.

This is the setting for Gary Krist's new book, City of Scoundrels: The 12 Days of Disaster That Gave Birth to Modern Chicago.

By the summer of 1919, Chicago's economy was winding down from its wartime peak.

Soldiers were returning from Europe, looking for jobs that had been filled in large part by African-Americans who were moving north in what is now called the Great Migration.

"So there was intense competition for jobs, for social services and especially for housing," Krist tells weekends on All Things Considered host Guy Raz. "Really, all of these tensions were just coming to a head."

The series of strange events began on Monday, July 21, when a Goodyear blimp was making an exhibition flight over the city. It mysteriously caught fire and crashed in the downtown loop. It came through the skylight of the Illinois Trust and Savings Bank and ended up killing 13 people inside. Krist says it set off a wave of hysteria.

Krist says people wondered, "If you're not safe working in the middle of a bank, where are you safe?"

Only six days after the dirigible crash, five black boys were rafting along the lakefront when they drifted toward a whites-only beach. A fight broke out and one of the boys drowned after being hit in the head with a rock. 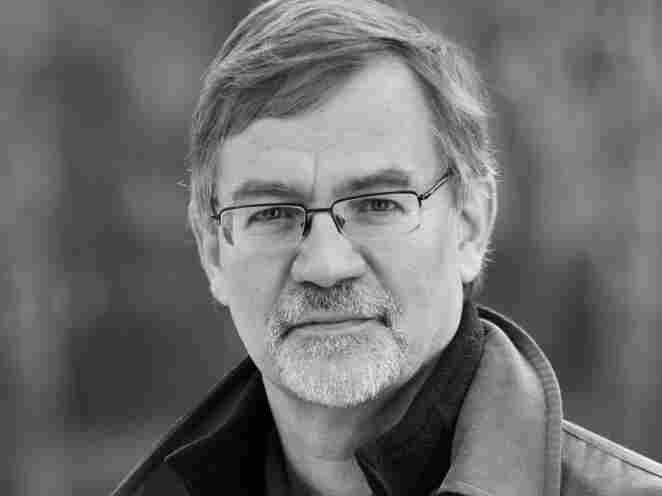 Gary Krist is the author of Bone by Bone and The Garden State, winner of the Sue Kaufman Prize for First Fiction. Bob Krist /Random House hide caption 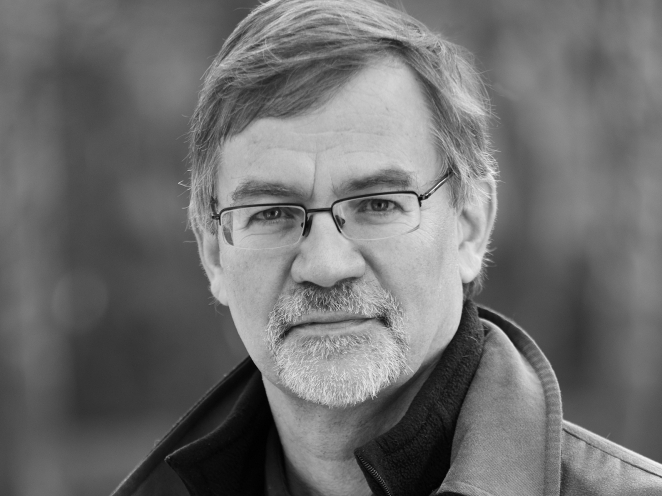 Gary Krist is the author of Bone by Bone and The Garden State, winner of the Sue Kaufman Prize for First Fiction.

Krist says that's when the race riots took a turn for the worse.

Krist points out that these were the first race riots in which African-Americans aggressively fought back, and he says that was seen as a positive by many community leaders.

"There was this sense among the black community that black soldiers had performed in a stellar fashion in the war in Europe and they had come back and they were ready to claim their rights as American citizens. And what do they get? They get race riots and abuse," Krist says.

The violence on the streets got so bad that Mayor Thompson had to call in the National Guard.

"Within hours there were thousands of troopers heading into the streets with howitzers and rifles and bayonets — and they met a lot of resistance. A lot of the athletic clubs put up a fight, but really within 24 hours they had more or less restored order," Krist says.

In the period of 12 days Krist writes about, 38 people in Chicago died, more than 500 were injured, and thousands were left homeless, many as a result of fires that destroyed their homes.

Each disaster had a lasting impact on the people living in Chicago, but Krist says the race riots in particular affected the city's future.

"It really had the effect of hardening the color line that had just really been developing in the city over the previous few years," he says. "It really left a legacy of residential segregation in Chicago that lasted for decades and some would say the legacy is still there."

Krist says the crisis of those 12 days also had a positive legacy: It helped move Chicago's redevelopment plan forward.

"One of the effects of the crisis was, paradoxically, that Mayor Thompson came out stronger than ever," Krist says. "Initially he took a lot of guff for his performance and particularly the delay in calling the militia, but ultimately because the aftermath of the riot investigations were totally botched ... they created a lot of outrage in the city that Thompson was able to use to gather support."

"I think a lot more of the Chicago plan did get finished and so a lot of the architectural gems that make Chicago such a showpiece today, you know, the Navy Pier, the Magnificent Mile, the Michigan Avenue Bridge, the park system — all of these were kind of a legacy of this mayor who is a joke in some circles."