Accessibility links
'In One Person': A Tangled Gender-Bender Desire can have a profound effect on young adults during their formative years. Novelist John Irving turns 70 this year, and his latest novel is a coming-of-age story about loss, identity and AIDS — told by a bisexual narrator named Billy Abbott. 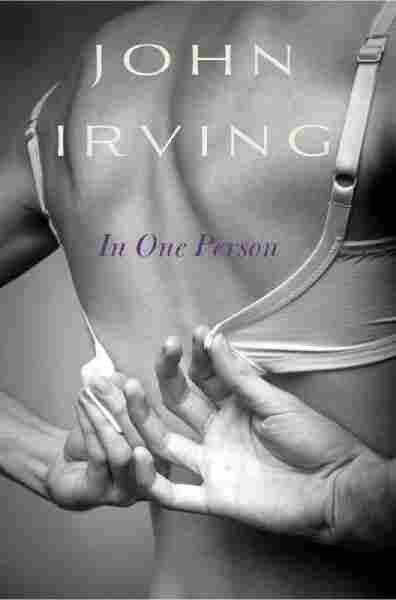 The star of John Irving's new novel, In One Person, is Billy Abbott. Billy is a character at the mercy of his own teenage crushes, which are visited upon by a whole repertory company of gender-bending characters.

It's a repertory company in the most literal sense, too. Billy spends many days backstage at the local theater — where gender can also fluctuate and where his family members are regulars.

One of the pivotal characters, Billy's grandfather Harry Marshall, is a lumberman to most of the townspeople in First Sister, Vt., but for Billy's imagination, he plays "all kinds of women" at the theater. Another, the librarian Miss Frost, is Billy's schoolboy crush and what he describes as "a sexual suspect."

At its base, In One Person is a coming-of-age novel, and much of Billy Abbott's growing up occurs in his relationships — some with women — others with men.

Irving tells NPR's Scott Simon that, as a writer well into his adult life, he was comfortable being frank about sexuality. "I just think as an older person you can be more candid with yourself about who you were and how thoroughly intimidating and confusing and conflicted the world of adult sexuality seemed when you were on the doorstep of it but still standing outside," he says.

On being honest about the difficulties of identity

"There's a moment, I think, in most of our childhood years those pre-pubescent — boarding on puberty years — those aren't the easiest parts of ourselves for many of us to remember, but I remember that in my imagination, I was at one time or another, attracted to just about everyone — to my friend's mothers, to girls my own age, even to some older boys on the wrestling team. Well, as it turned out, I liked girls but I think a part of our tolerance for sexual differences surely comes from being honest about what we remember of ourselves. So, I just try to be in this novel faithful to what utter havoc the mutability of gender can be for many young people in their formative years."

On how theater influenced In One Person

"I got my storytelling from the theater. My mother was a prompter in a small town theater and I did grow up — much as Billy does — backstage. As a child, every play I saw I had seen in rehearsal — sometimes for months. I knew everything that happened. I knew what the actors said before they spoke their lines." 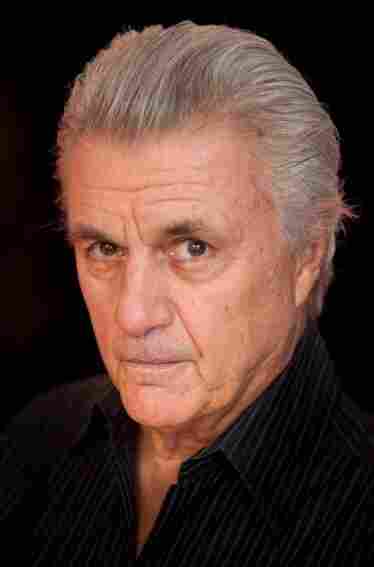 John Irving is the author of such bestselling novels as The World According to Garp, The Cider House Rules and A Prayer for Owen Meany. Jane Sobel Klonsky/Simon & Schuster hide caption 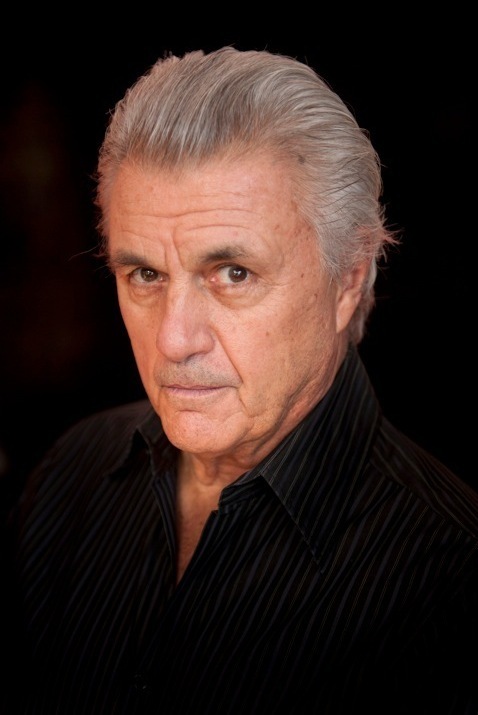 John Irving is the author of such bestselling novels as The World According to Garp, The Cider House Rules and A Prayer for Owen Meany.

On foreshadowing and 'collision course stories'

"People have commented — sometimes with irritation, sometimes nicely — on the amount of foreshadow that there is in my novel. Well, yeah, it's not that hard to foreshadow what's coming when you know what's coming. When you are writing to — as I do — a pre-determined ending, I begin my novels knowing what happens. I write endings first. I write last sentences — sometimes last paragraphs — first. I know where I am going. I write collision course stories. There is always something coming that the reader anticipates, what you can't know is when and who the casualties will be and who the survivors will be but you see the what. You know what's coming. The collision that's coming in In One Person, I think it's pretty evident in the early going. You're hearing a story about the development and the growing self-awareness of a bisexual boy. It's the 1950s and '60s and you know you're listening to the voice of an older man who is — he tells you — almost 70. You know that many of these characters that you are meeting are going to coincide with the AIDS epidemic. You just don't know when or how or who is going to come out the other side and who isn't. That's not a surprise."

On being 70 and writing about sexuality

"You can be a little more forthright or a little more honest about it because you no longer have anything to protect. You're past that time in your life where you're imagining yourself as sexually attracted to someone."

On the similarities between wrestling and writing

"Many of my wrestling friends find it odd that I'm a writer, just as many of my writer friends in the writing world find it odd that I was — for so many years — a wrestler and wrestling coach. But they seem very similar to me. In both cases you have to be devoted to tireless repetition and small details. For many more hours than you will be in competition, you will be with a nameless workout partner — a sparring partner, drilling the same outside single-legged dive, inside collar tie — hundreds upon thousands of times. Well, how many times as a writer do you — or should you — rewrite the same sentence, the same paragraph, the same chapter? If you're good, you never tire of that."