Accessibility links
First Listen: Kimbra, 'Vows' The New Zealander's U.S. debut is a simultaneously booming and spangly concoction — a huge, brash showcase for a voice that soars, squeals and coos over whiz-bang arrangements. These songs fuse modern pop, old-school soul and slick R&B in ways that sound smart and sleek. 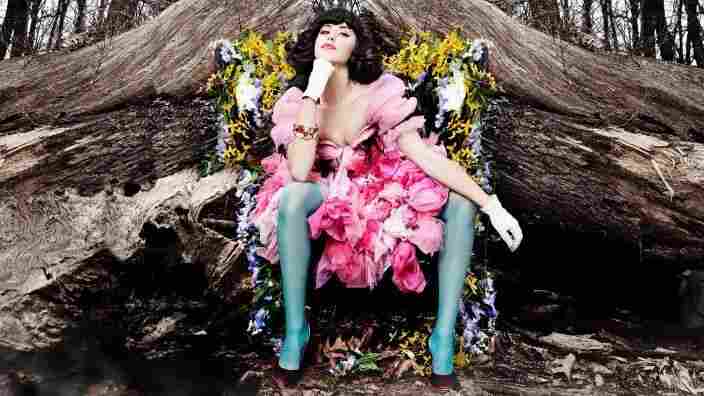 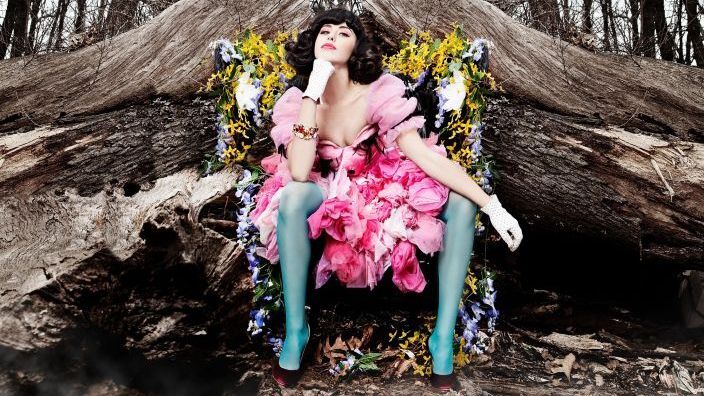 For Kimbra, the road to U.S. stardom began with a verse. The young New Zealander lends the huge-voiced female counterpoint to Gotye's ubiquitous hit "Somebody That I Used to Know," which has essentially opened a wormhole to fame for both singers. Gotye and Kimbra have toured together as their song keeps topping charts worldwide, and that's only helped generate interest in the latter's full-length U.S. debut, Vows.

The album, out here on May 22, is a simultaneously booming and spangly concoction — a huge, brash showcase for Kimbra's voice, which soars, squeals and coos over whiz-bang arrangements that fuse modern pop, old-school soul and slick R&B. Kimbra herself dominates the lively production with the assertive and elastic voice of a born belter, whether she's feeding the supercharged Motown vibe of "Cameo Lover" or the slow, sinister seethe of "Plain Gold Ring."

At 21, Kimbra hasn't yet perfected the art of nuance, which can make Vows exhausting in large doses; even in slow-burning ballads such as "Old Flame" and "The Build Up," she has a way of pushing out her words in ways that never seem effortless. But the album marks the unmistakable arrival of a gifted and audacious talent who's still learning how to fully harness a knack for genre-bending pop that's as smartly crafted as it is sleek.