Accessibility links
Teddy Roosevelt's 'Shocking' Dinner With Washington In 1901, President Theodore Roosevelt invited Booker T. Washington to dine with his family at the White House. News of the dinner became the subject of inflammatory articles and cartoons and shifted the national conversation around race at the time. Deborah Davis tells the story in Guest of Honor. 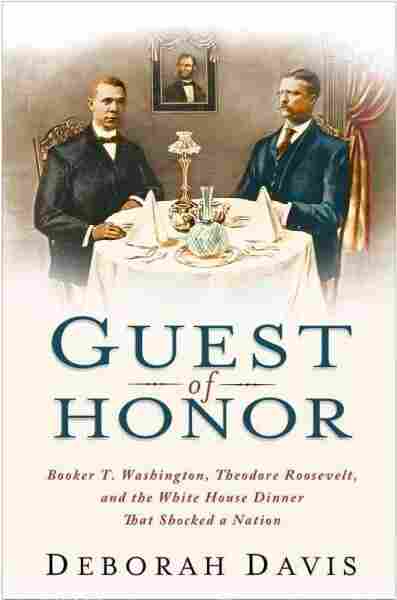 News of the dinner between a former slave and the president of the United States became a national sensation. The subject of inflammatory articles and cartoons, it shifted the national conversation around race at the time.

NPR's Neal Conan talks with Deborah Davis, author of Guest of Honor: Booker T. Washington, Theodore Roosevelt, and the White House Dinner That Shocked a Nation about the dinner that she believes changed history.

"African-Americans were invited to meet in offices. They built the White House. They worked for the various presidents. But they were never, ever invited to sit down at the president's table. And when that happened, the outrage was just unbelievable. ...

" 'Dining,' and I put it in quotation marks, was really a code word for social equality. And the feeling was, certainly in the South, that if you invited a man to sit at your table, you were actually inviting him to woo your daughter. He should feel perfectly comfortable asking your daughter to marry him. And so that's really the primary reason why people were so offended. It just shouldn't happen in 1901 that a black man would be able to ... have that entree into your family."

On why Roosevelt extended the invitation, and Washington accepted

"Theodore Roosevelt was known for being a very, very impulsive man. But this was a good impulse. He had an appointment with Booker T. Washington. At the last minute, he thought, 'Let's make it dinner.' He started to send out the invitation, and he hesitated for a second, thinking, 'Is this a bad idea because of this man's color?' And he was so ashamed that he hesitated, that he hastened to send the invitation out before he could change his mind.

"Now, Booker T. Washington faced the same thing when he had to decide whether or not to accept the invitation. He thought, 'This is going to be a real problem for me, but I have no right to refuse. It's a landmark moment, and I have to accept this on behalf of my whole race.' ...

"[But] he understood what the aftermath would be and the backlash." 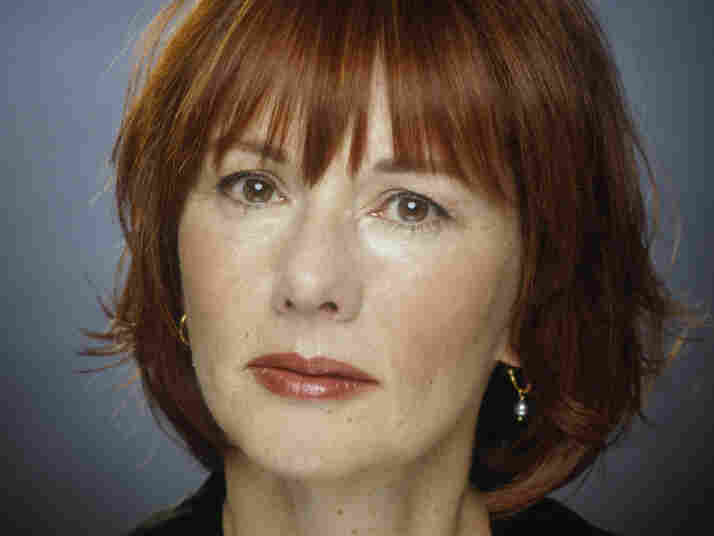 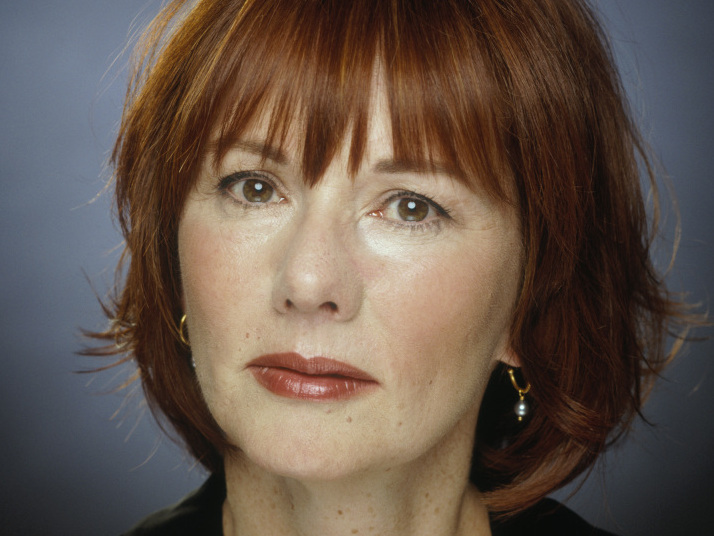 Deborah Davis is also the author of books about John Singer Sargent and Truman Capote.

On the furor following the dinner

"There was hell to pay, first weeks, then months, then years, then decades. This story did not go away. And, you know, an assassin was hired to go to Tuskegee to kill Booker T. Washington. He was pursued wherever he went. Theodore Roosevelt was criticized in ways that presidents were not criticized. There were vulgar cartoons of Mrs. Roosevelt that had never been done before. This was all new territory.

"There were some interesting spinning sessions that went on among Republicans. One was to turn the dinner into lunch, because it seems that lunch would be a less objectionable meal, and so the story went that, no, you know, Booker T. Washington didn't go to the dining room at the White House. He was sitting in the office, and they got hungry and they ordered a tray. And by the time they were finished, there was barely a sandwich on it. And that seemed to make the meal a little more palatable in the South. ...

"And this persisted for decades, actually, until finally in the '30s, a journalist asked Mrs. Roosevelt, was it lunch or was it dinner? And she checked her calendar, and she said it was most definitely dinner."