Accessibility links
'Home': Toni Morrison's Taut, Triumphant New Novel Toni Morrison's latest novel revisits the story of the prodigal son, as a Korean War veteran returns to his hometown in the pre-civil rights era South. Critic Heller McAlpin says Home is as accessible and visceral as anything Morrison has written. 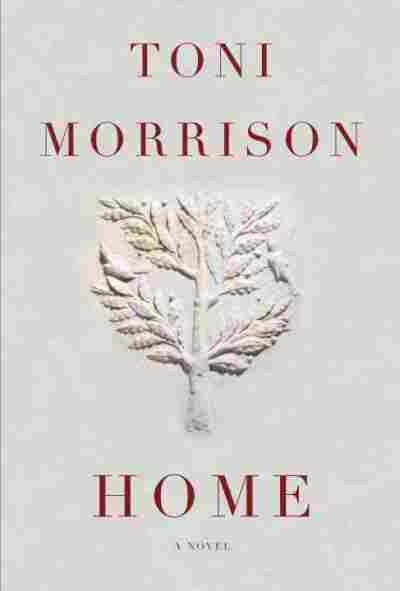 There are topics you may think you've had enough of — racism, slavery, anti-Semitism, the Holocaust — but then you read a book like Toni Morrison's new novel and realize, as Samuel Beckett put it, "All has not been said and never will be." Home is gorgeous and intense, brutal yet heartwarming — and could only have been written by the author of Beloved and Sula. Deceptively slight, it is like a slingshot that wields the impact of a missile.

Morrison's last novel, A Mercy (2008), set on a farm in 17th century New York, focused on the roots of slavery and racism. With Home, the Nobel laureate jumps forward some 275 years, to the mid-20th century, pre-civil rights era South, where blacks were still treated, as several characters note, "like dogs. Change that. They treat dogs better." Like fellow Pulitzer Prize-winner Marilynne Robinson's novel of the same name, Morrison's Home revisits the theme of the prodigal son.

Her hero — and he is a hero — is 24-year-old Frank Money, recently returned from the horrors of the Korean War. He's haunted by the deaths of his two "homeboys" and a moral lapse that has shaken him to his core. He has no intention of returning to Lotus, Ga., the hometown he has always loathed, until he receives a letter about his younger sister, Cee, which reads: "Come fast. She be dead if you tarry."

Home tells the story of Frank's journey home to rescue his beloved sister and save himself in the process. Along the way, he is helped by good Samaritans, who provide train fare, food and clothes, but he is also frisked by cops, jumped by gangsters and provoked into pummeling a pimp. Short chapters in Frank's own voice provide periodic direction to the unspecified person "set on telling" his story. One such interjection describes an earlier odyssey, when Frank was 4: his family's miserable, famished trek from Texas to Louisiana after a pogromlike attack that gave 15 households 24 hours to vacate Bandera County "or else": "Write about that, why don't you?" 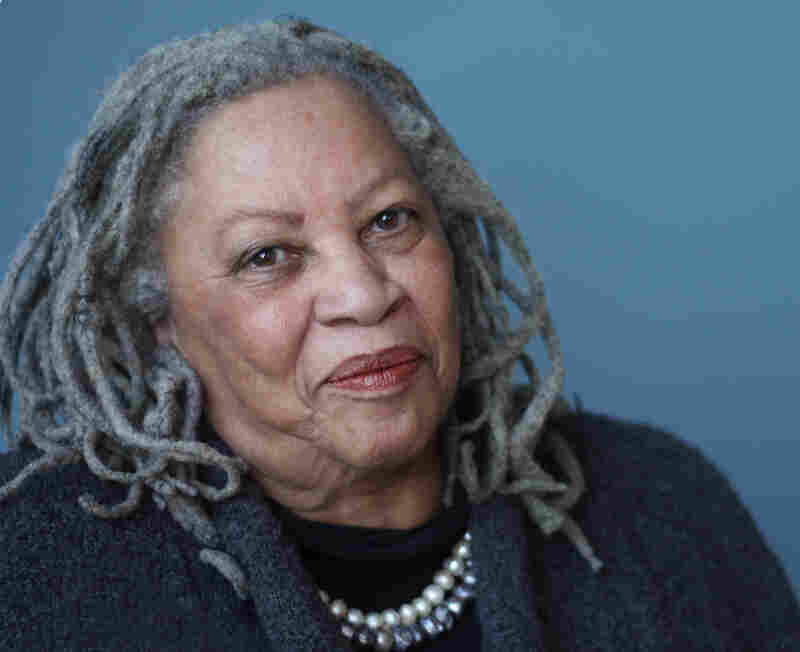 Toni Morrison was awarded the Nobel Prize in literature in 1993. Her novels include Beloved, Sula and Love. Michael Lionstar/Courtesy Knopf hide caption 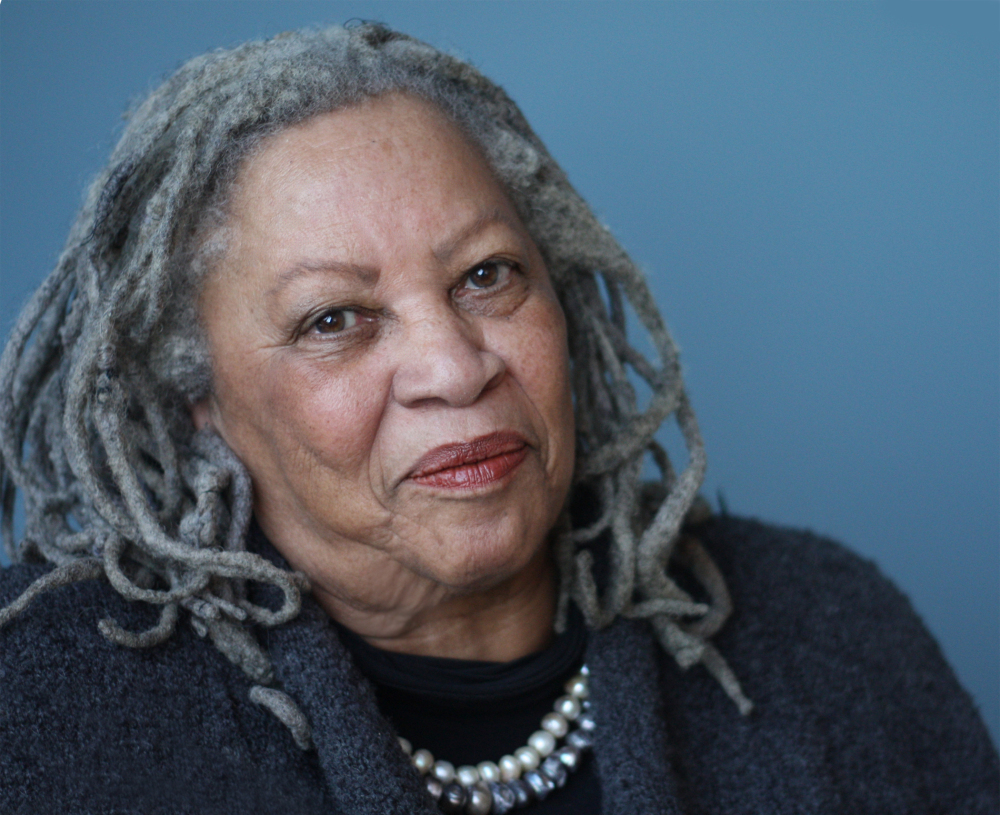 Toni Morrison was awarded the Nobel Prize in literature in 1993. Her novels include Beloved, Sula and Love.

Home is as accessible, tightly composed and visceral as anything Morrison has written. The lush, biblical cadences for which she is known have partially given way to shorter, more direct sentences — which still have the capacity to leave a reader awestruck. The book opens with Frank's recollection of a shocking burial he and his sister witnessed as children when they snuck into a local stud farm to gape at the magnificent horses that "rose up like men." It's a scene that becomes horrifyingly clear to him — and the reader — much later.

Morrison raises our gall repeatedly at sickening abominations routinely inflicted on African-Americans: unsafe medical experiments, exclusion from public restrooms, forced gladiatorlike knife fights for the amusement of betting spectators. In contrast, she presents an idealized picture of the hard-working, salt-of-the-earth, illiterate yet wise women with "seen-it-all eyes" who tend to Cee. Morrison writes, "they practiced what they had been taught by their mothers during the period that rich people called the Depression and they called life."

I'm not asthmatic, but there were several times when I felt I needed an inhaler or defibrillator or something to catch my breath while reading this devastating, deeply humane — and ever-relevant — book.

Read an excerpt of Home