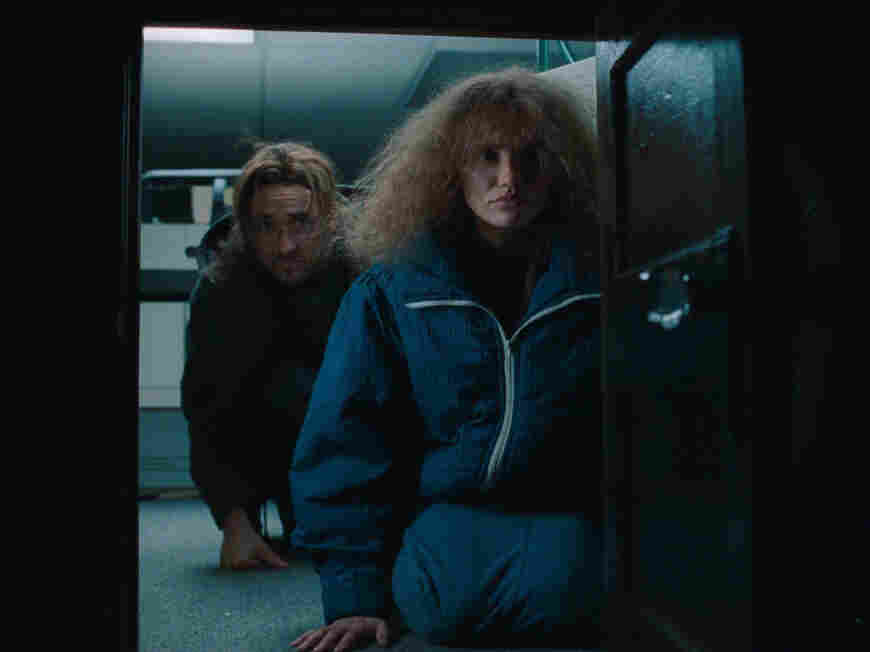 Time now for a home viewing recommendation from our film critic Bob Mondello. This time Bob urges taking the plunge from the seven-and-a-half-th floor into the Criterion Collection's Blu-ray release of Being John Malkovich.

1999 Weirdness run amok: Struggling puppeteer John Cusack gets a filing job in an office building where one floor — seven-and-a-half — isn't quite tall enough for him to stand, but does have a portal into the mind of actor John Malkovich. As he tells co-worker Catherine Keener, "you see the world through John Malkovich's eyes, and then after about 15 minutes, you're spit out into a ditch on the side of the New Jersey Turnpike."

When the two decide to charge cash for entry to Malkovich's mind, things get complicated, first for the puppeteer's marriage when his wife (Cameron Diaz) takes the trip, and even more-so when Malkovich enters his own mind — the ultimate exercise in narcissism — and finds a world of Malkoviches.

Screenwriter Charlie Kaufmann and director Spike Jonze have decently strange sensibilities, so it makes sense that the commentary track by Michel Gondry, who made Kaufman's Eternal Sunshine of the Spotless Mind, is a little strange too. 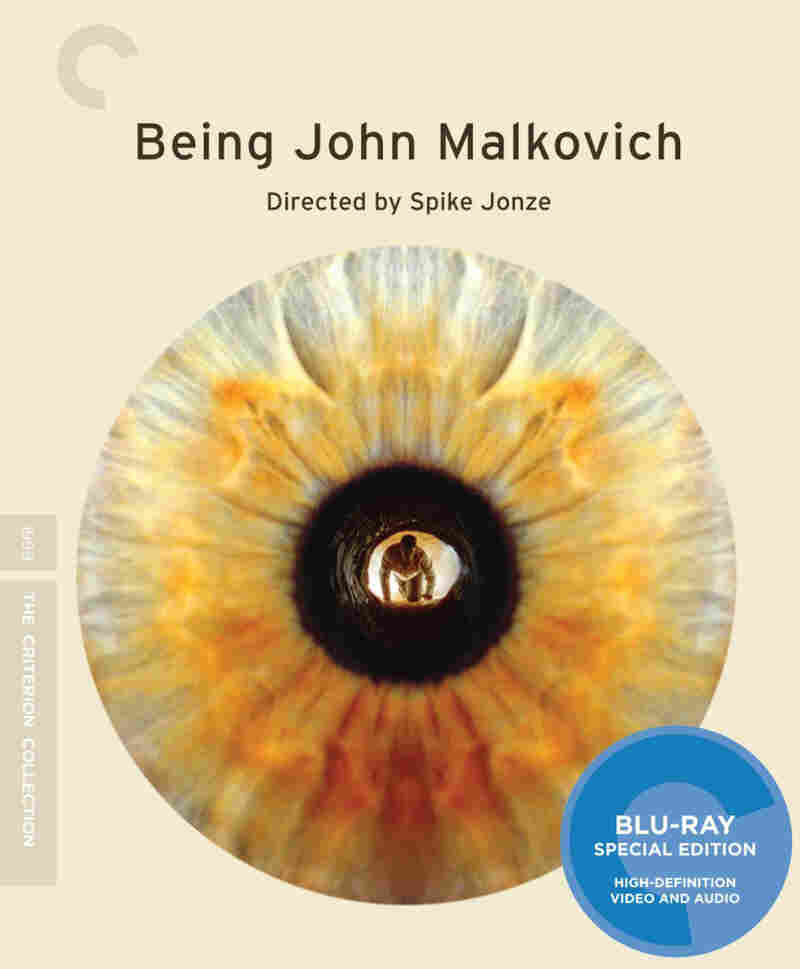 There's also a documentary about puppetry, a Malkovich interview conducted by comedian John Hodgman of all people (who elicits the info that Kevin Bacon was the first choice to play the part ultimately played by Charlie Sheen). And Spike Jonze even finds a way to make an extra about photos he took on the set feel odd, imagining himself looking back from 2028 at the pictures in a new format that allows viewers to see the film and all its extras in half a second.

Mostly though, Being John Malkovich is worth watching for itself — an enduringly quirky comedy with grand metaphysical implications, that you can just watch because it's a real trip-and-a-half.