Accessibility links
The Politics Of Fat In Black And White Novelist Alice Randall sparked controversy with an op-ed in the New York Times in which she wrote, "chemically ... black fat may be the same as white fat. Culturally it is not." Randall argues that overweight women of all ethnicities must lose weight, but many are fat because they want to be. 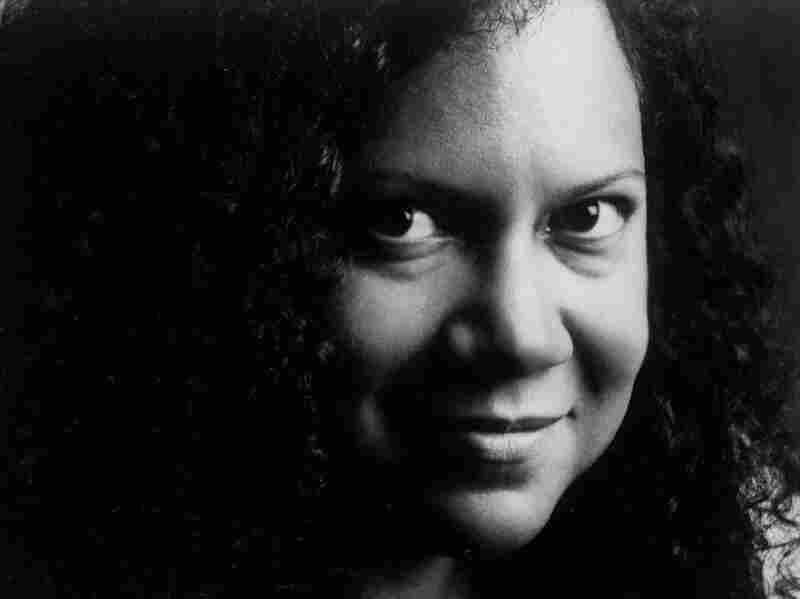 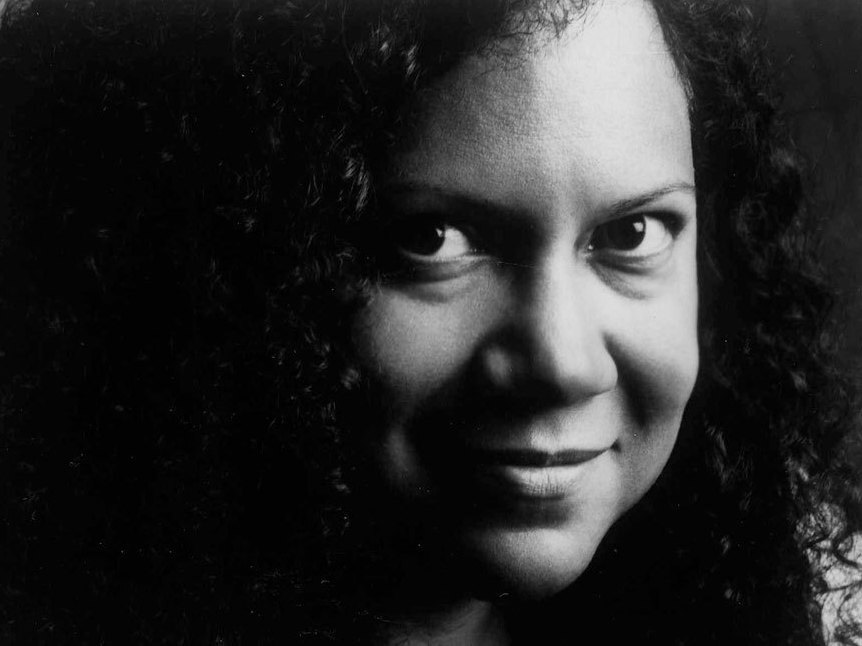 Alice Randall is also the author of The Wind Done Gone.

"Many black women are fat because we want to be." With those words in a New York Times op-ed, novelist Alice Randall sparked a controversy. Touching on flashpoints of race, weight, politics and gender, her contention prompted a debate and raised serious questions about health, culture and race.

"I speak and write as a novelist from my own experience and what I observe," Randall tells NPR's Neal Conan. As her own weight passed the 200-pound mark, she started to analyze why. And it wasn't just about the food she was eating or the amount of exercise she got.

"I realized that part of the reason was that I wanted to be, for a very complex set of reasons, starting with identifying with my absolutely beautiful, big-as-three-houses grandmother," she says. "And when I thought about strength and beauty, I thought about her."

Since then, Randall has been exploring why some black men and women value a rounder look. "One of the things that has been a foundation of African-American life, particularly in this last century, is a culture of overwork, particularly for women," she says. And she says black culture, which she acknowledges is not a monolith, has defined standards of beauty in opposition to "a culture that values white skin as a basic ideal."

So Randall is using her piece to call for a body-culture revolution in black America. She has started with herself. "The decision for me to be able to go into the weight room was ... hard ... because to me that seems to be .... something you have to be a skinny white girl to do," she says. But she did it, and invites other black women to follow suit.

"I think we have some wonderful roots in jump-roping and hula-hooping and things ... that I want to reclaim as a woman," she adds. "Part of reinventing our culture is finding traditional things, whether it be the sweet potato and the peanut ... to claim our own roots."

Tell us: How is fat perceived in your culture or community?