Accessibility links
At 96, Historian Lewis Reflects On 'A Century' Over his long academic career, Bernard Lewis has arguably become the world's greatest historian of the Middle East. Now, at 96, Lewis turns his attention inward in Notes on a Century, a memoir that looks back on his life, work and legacy. 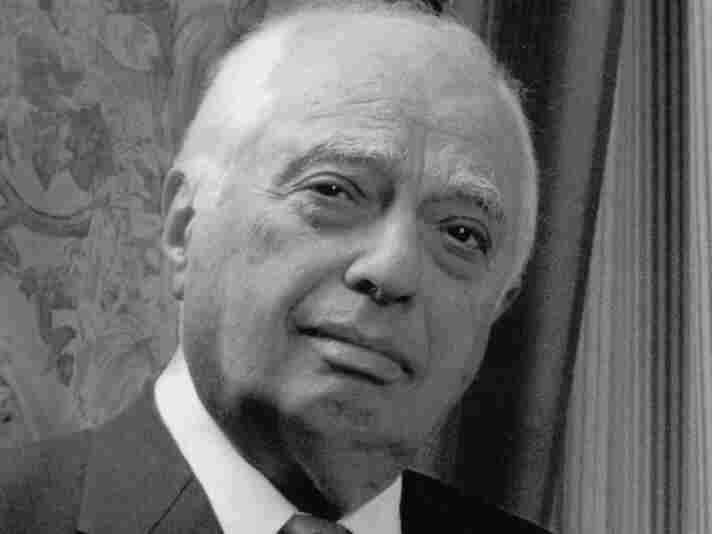 Bernard Lewis is also the author of the best-selling What Went Wrong? Alan Kolc/ hide caption 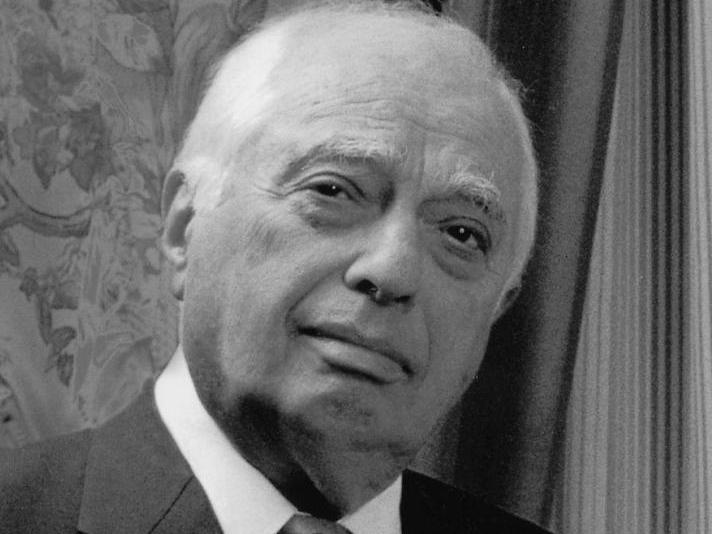 Bernard Lewis is also the author of the best-selling What Went Wrong?

Over his long academic career, Bernard Lewis has arguably become the world's greatest historian of the Middle East. Now, at 96, Lewis turns his attention inward in a memoir that looks back on his life, work and legacy.

The linguist and scholar's career began before World War II, and in a new memoir he covers more than a few sensitive areas, from race and slavery in Islam, to the clash of civilizations and his long argument with scholar Edward Said, to his role as an adviser to former Vice President Dick Cheney.

NPR's Neal Conan talks with Lewis about his new book, Notes on a Century.

On religious tolerance under Islamic rule

"It is required by Islam. Part of the basic rules of Islam as laid down in the Quran require a measure of tolerance. But one has to be careful in how one understands that term.

"In the first place, it doesn't apply to everybody. It only applies to monotheists. In the second place, it does not grant them equal status. It grants them an inferior status, with some, though not all, of the rights of the dominant group. But it does allow them to practice their own religions and follow their own laws, and in one respect it is more tolerant than our present Western system, and, that is, they were allowed to live under their own laws and follow their own religions and even enforce their own laws in such matters as marriage and inheritance and so on." 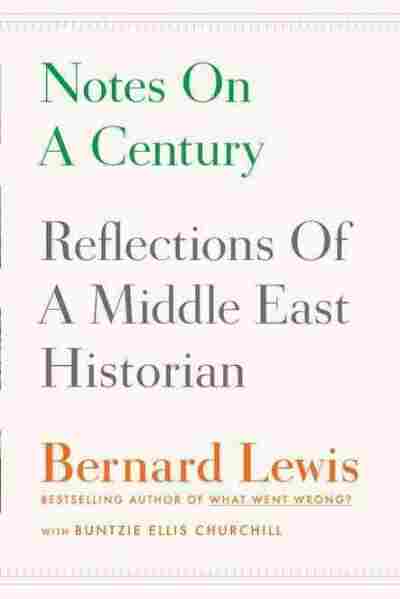 Notes on a Century

Reflections of a Middle East Historian

"I had the good fortune to be allowed into the Ottoman archives. ... I was the first Westerner. This was not because of any special privilege on my part; it was because I just happened to apply at the time when they decided to admit foreigners, and I was the first one.

"In order to read those documents, you have, first of all, to be able to read the script, and not just to know another alphabet but to be able to read it in a variety of bureaucratic scripts. And second, you need to know the technical language of the administration. And unless you can read them and understand them, obviously, you're wasting your time in the archives, wasting your opportunities. ...

On his opposition to the war in Iraq

"The first one, after the conquest of Kuwait, was necessary. I don't think anybody opposed that. We're talking about the second one. At the time, the Iraqis in the north were running a very successful separate state in northern Iraq, which was working very well, and they've made a proposal to establish a provisional government of free Iraq in Iraq, on Iraqi soil.

"They did not ask for any financial or military help. All that they asked from Washington was political help and a declaration of support. They didn't get it. All that they got was the invasion, which, I felt then and think now, was a mistake. We should have supported the local regime, not made that unnecessary and pointless attack on Saddam Hussein's regime. ...

"[And] I did indeed [express that to Vice President Cheney]."

On the future of the Arab world

"A takeover of the Islamic world by the Muslim Brotherhood or organizations of the same kind would be a catastrophe, above all for the Muslims themselves. And there are many Muslims who are well aware of that. ...

"But, yes, I am cautiously optimistic. And the total exports of the entire Arab world, other than oil and gas, according to a recently published Arab survey, amount to less than those of Finland, one small European country. They have nothing else at all. Sooner or later, oil and gas will be either exhausted or superseded, and then they will have to confront the realities of life. And there are signs, in some places, that they already are beginning to do so. And that will be a good sign."