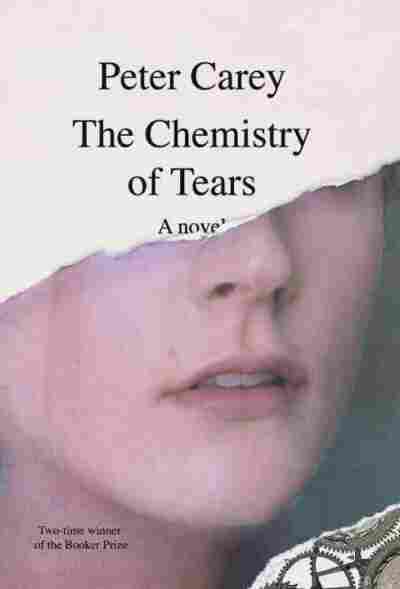 Peter Carey's dazzling new novel, The Chemistry of Tears, encompasses heartbreak, the comfort of absorbing work, the transformative power of beauty and the soul of an old machine. If you've never read the Australian-born, two-time Booker Prize–winning author of Oscar and Lucinda and True History of the Kelly Gang — or, most recently, Parrot and Olivier in America — his 12th novel is a terrific introduction to his work. Once again, Carey demonstrates an artful ability to capture a two-way interplay between past and present that is part historical, part fanciful and completely wonderful.

The day after BP oil spill in the Gulf of Mexico in April 2010, Catherine Gehrig, a tall, elegant, 40-something London museum conservator specializing in horology — clocks and windup automatons — learns of the sudden death of her beloved, miserably married lover. Because their blissful 13-year affair was a secret, there is no one she can turn to in her grief. Her boss, a friend of her darling Matthew who condoned their relationship, sets her up with a new project in the museum's isolated annex, away from prying eyes. He hopes the complex reassembly of a magnificent, mid-19th century automaton of a silver swan will distract and buoy her. He also provides a phenomenally able if unbalanced young assistant, whose spying presence Catherine resents from the get-go. Catherine and the pretty girl lock into exquisitely rendered terse, tense battles over the import and control of their project.

Boxed up with the swan's hundreds of screws, rods and rings are 11 notebooks densely filled with "handwriting as regular as a factory's sawtooth roof." These are the journals of Henry Brandling, a British railroad heir who, desperate for a divertissement for his sickly young son, traveled deep into the land of expert clock makers in the German Schwarzwald in 1854 to commission a mechanical toy duck. "High on grief and rage," Catherine becomes increasingly caught up in Henry's fantastical tale about his dealings with Herr Sumper, a mechanical genius and probable con man, and his strange household — a story that alternates and ultimately intertwines with her own. "Eviscerated by love," she wonders if Henry is "building some mad monument to grief, a kind of clockwork Taj Mahal? Or was that me?" Her unhinged anguish evokes the state of mind Joan Didion describes in The Year of Magical Thinking. 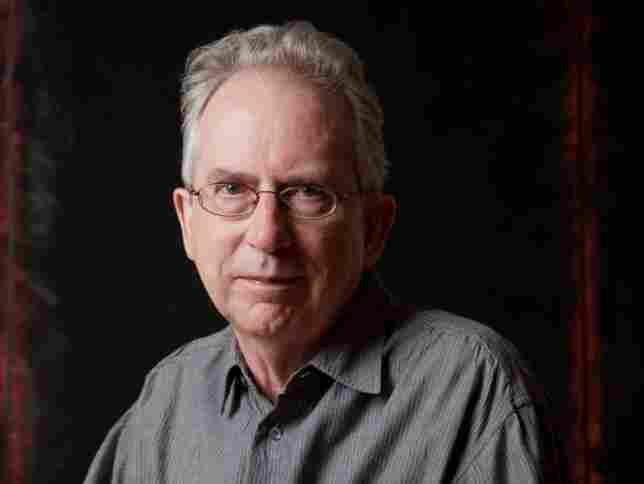 Peter Carey has won the Booker Prize twice, for the novels Oscar and Lucinda and True History of the Kelly Gang. Ashley Gilbertson/Courtesy Knopf hide caption 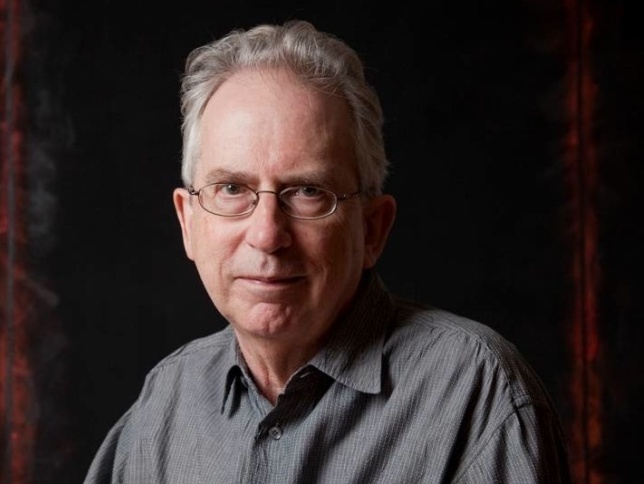 Peter Carey has won the Booker Prize twice, for the novels Oscar and Lucinda and True History of the Kelly Gang.

Hear An Interview With Peter Carey

Automatons (also central to Martin Scorcese's recent film Hugo) are fascinating in their eerie, lifelike realness. Carey raises questions about "what is alive and what cannot be born," intense identification with machines, and the damage caused by industrialization — including the Gulf oil spill. Catherine rails at her well-meaning boss that "it was highly 'inappropriate' to give a grieving woman the task of simulating life." As for souls, she and Matthew, "conceited about [their] ecstatic pragmatism," had no truck with them. Carey's narrator adds beautifully, "That we were intricate chemical machines never diminished our sense of wonder, our reverence for Vermeer and for Monet, our floating bodies in the salty water, our evanescent joy before the dying of the light."

Liberally adorned with descriptions such as a sky "black and bleeding like a Rothko," Carey's gorgeously written, intricately assembled book runs as smoothly as a well-oiled machine. It considers what it means to search for "deep order" in a random universe and "attempt to give meaning to a mess." Yet as tightly engineered as it is, The Chemistry of Tears also leaves room for "fuzziness and ambiguity," mystery and wonder, especially in the realm of our bodies and feelings.

Watch a video of the mechanical Silver Swan housed in the Bowes Museum in Northern England, which inspired Peter Carey.

Read an excerpt of The Chemistry Of Tears