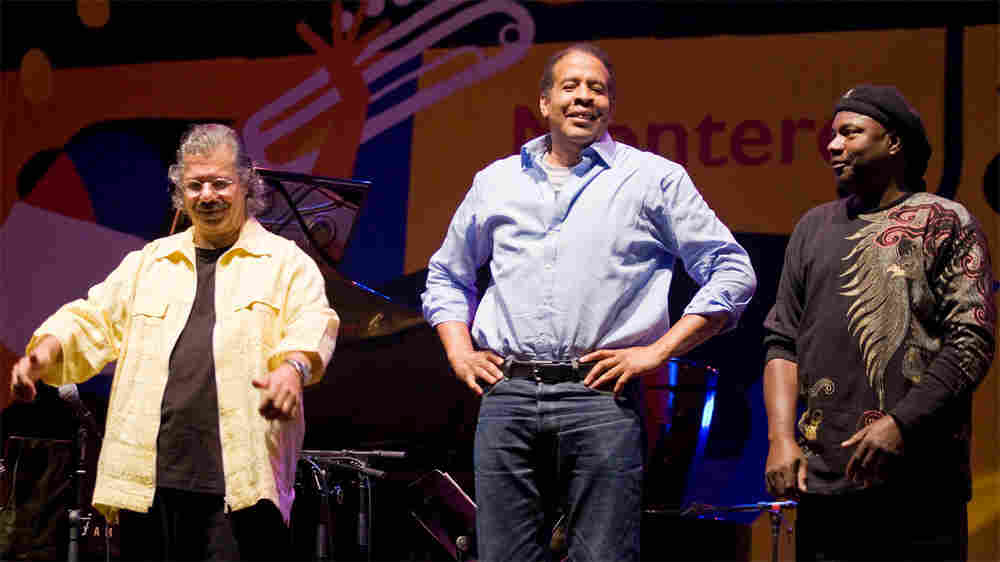 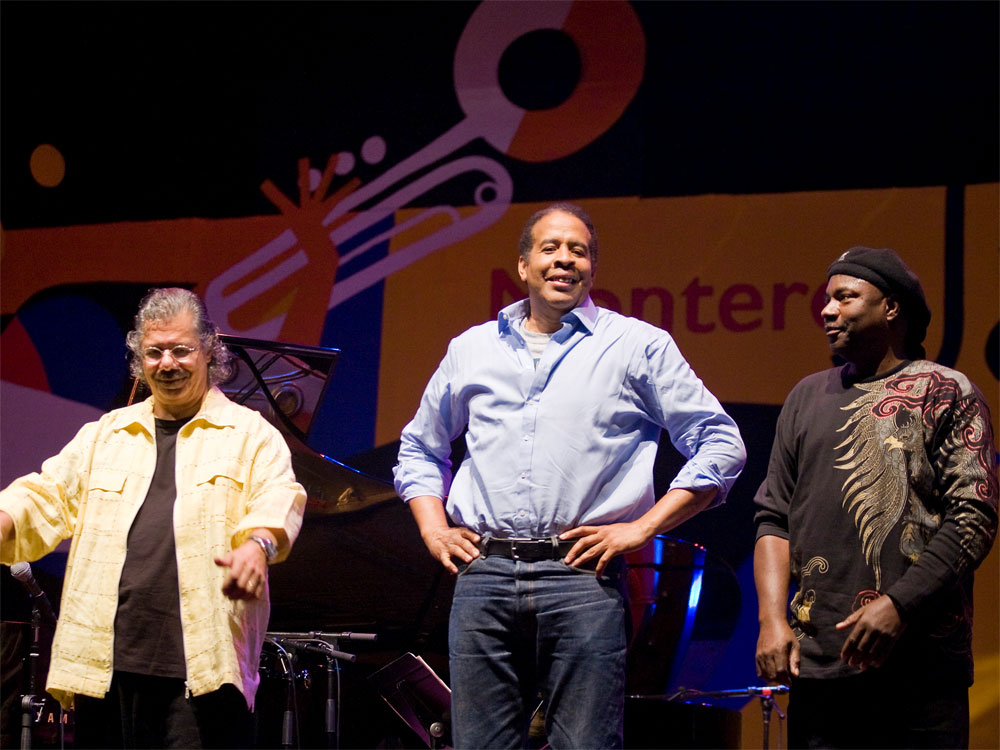 The 52nd Monterey Jazz Festival in the fall of 2009 helped kick off the return of Return to Forever, the stellar fusion band from the 1970s — now a trio with Chick Corea, Stanley Clarke and Lenny White on piano, bass and drums, respectively.

Two and a half years later, the trio won the Best Album Grammy for Forever, while Corea won for his solo in "500 Miles High."

In 1968, Corea recorded the trio classic Now He Sings, Now He Sobs with bassist Miroslav Vitous and drummer Roy Haynes. It has become a much-taught trio album, and Corea's spinning blues choruses in the opening track, "Matrix," provide a pivotal moment in jazz-trio history.

Corea and drummer Lenny White both played on the Miles Davis double electric LP Bitches Brew (1970). Host Dee Dee Bridgewater says that White is one of her favorite drummers ever, while Corea adds that when he plays "On Green Dolphin Street," he always thinks of Miles Davis. And Corea's choice of "Waltz for Debby" honors Bill Evans, who worked with Davis a decade prior to Chick Corea.

Just after Bitches Brew, bassist Stanley Clarke moved from Philadelphia to New York, and right away, he too was working with big-name players. Prior to his 1976 album School Days, it was practically unheard-of for a bassist to record as a leader, but Clarke's tone and technique — also present in this trio — are not meant for the background.

Now, as then, these players create an irresistible flow. Then it was electric, but at Monterey on Sept. 20, 2009, it's acoustic and highly charged.

Recording by Ron Davis, A Wing and A Prayer. Surround Sound re-mix by Duke Markos.