Accessibility links
Chris Ziemba On Piano Jazz Buffalo native Christopher Ziemba is a young pianist and composer, currently honing his craft at the Eastman School of Music. He took the stage at age 7, and he's already performed at Carnegie Hall. Ziemba makes his Piano Jazz debut here, performing "Dream Dancing" and "The Nearness of You." 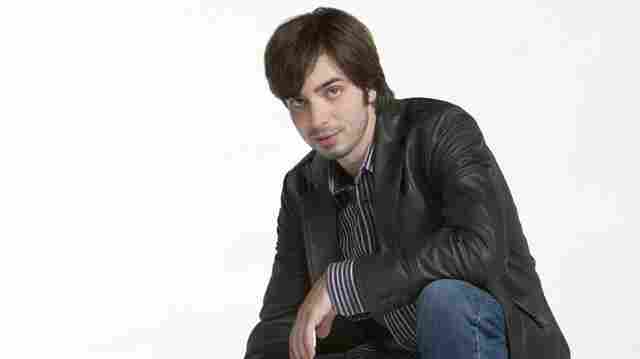 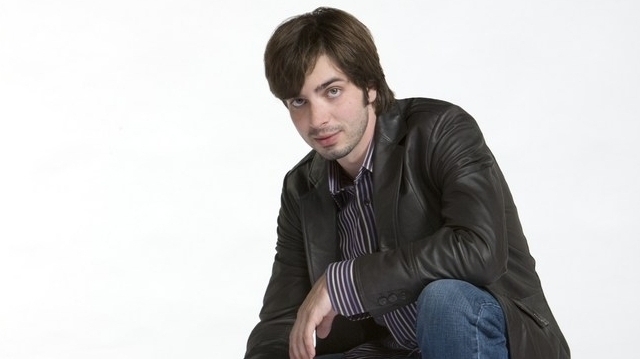 Buffalo native Christopher Ziemba is an amazing young pianist and composer. His mature voice and articulate manner belies the fact that he's only just recently completed his senior recital at the Eastman School of Music. At the urging of his teacher, pianist Harold Danko, Ziemba sent a CD of that recital to Marian McPartland. She was immediately taken with the young player, and invited him to be a guest on Piano Jazz.

For Ziemba, a prestigious music degree serves as yet another gleaming credential on an already outstanding jazz resume. Ziemba started playing piano at age 3, picking out tunes and taking lessons by age 4. He modestly admits to "getting serious about playing piano" by age 7, but by then, he'd already played an original composition with the Buffalo Philharmonic. Perhaps his highest-profile gig was a feature on Late Show with David Letterman, where he stepped into the shoes of music director Paul Schaffer.

Knowledgeable beyond his years, Ziemba has developed the keen sensibilities and the musical awareness of a great musician. For one, he understands the importance of knowing the lyrics to the tunes he plays. He counts the Tony Bennett/Bill Evans version of "Dream Dancing" as the primary inspiration for his take on this classic Cole Porter tune. His second solo, "The Nearness of You," further demonstrates his lyricism, as well as his sophisticated harmonic approach. Ziemba also performs two originals: "Future Certainty," which was a favorite of McPartland's from that senior recital recording, and "Ambianz," a tune that Ziemba wrote when he was in high school.

By the end of the show, it's clear that a new friendship has taken root as the two wind up the hour with Charlie Parker's blues song "Billie's Bounce."