Accessibility links
Diplo Cranks Out An Unending String Of Hooks "Express Yourself" incorporates elements of New Orleans bounce, a dance-friendly style of hip-hop that relies on driving, up-tempo beats and repetitive call-and-response vocals. In the process, each element of the song manages to lodge itself in your head at the exact same time.

'Express Yourself (feat. Nicky da B)' by Diplo

Diplo Cranks Out An Unending String Of Hooks

'Express Yourself (feat. Nicky da B)' by Diplo 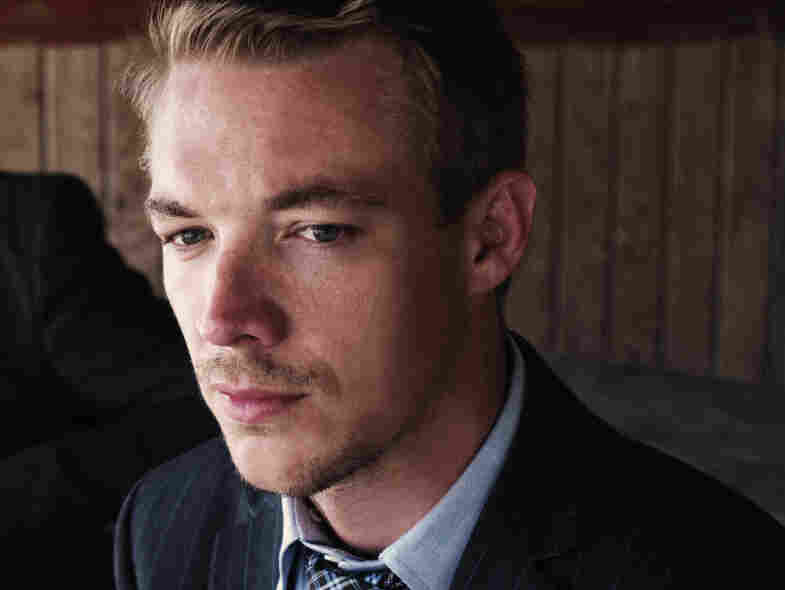 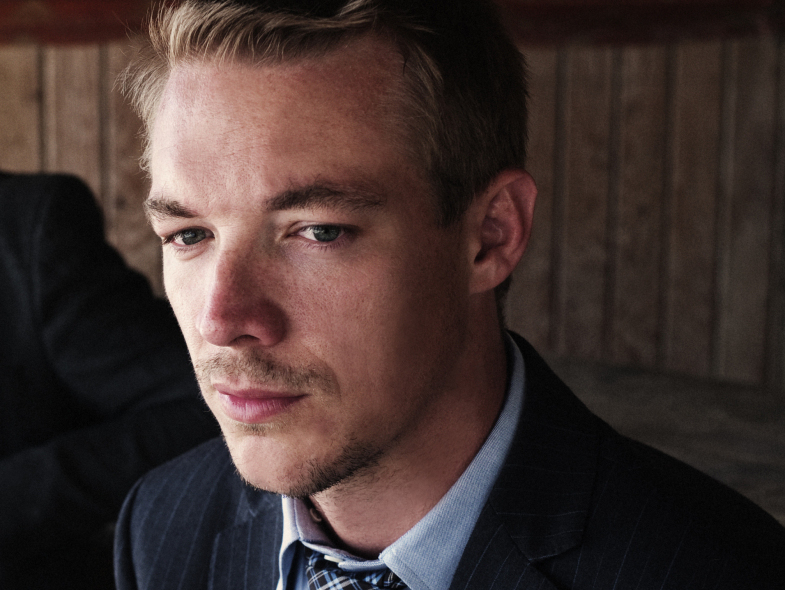 Since his emergence in the mid-2000s, Diplo has climbed to a position rare among electronic artists: He's a DJ known by people who don't follow electronic music. Producing M.I.A.'s Grammy-nominated "Paper Planes" gave him a leg up, but much of his success stems from his curatorial impulse: Diplo's music finds crowd-pleasing ways to incorporate and shine a light on lesser-known sounds like Brazilian baile funk and Jamaican dancehall.

Appropriately, "Express Yourself" incorporates elements of New Orleans bounce, a dance-friendly style of hip-hop that relies on driving, up-tempo beats and repetitive call-and-response vocals. Given Diplo's penchant for combining elements of rap and electronic music, it's a good fit for him, as most bounce rappers steer closer to the vocal lines in dance music than to traditional hip-hop. Appropriately, the emphasis here is placed on quickly repeated phrases aimed at exciting a crowd — this is party music, after all.

The vocals in "Express Yourself" come courtesy of Nicky Da B, an up-and-comer capable of delivering the sort of quick-fire, chopped-up lines that many of his peers can only achieve with the help of cutting and looping in the studio. His chirpy, urgent delivery and Diplo's constantly shifting beats combine to make a seemingly endless succession of hooks. It's hard to get any one element of "Express Yourself" stuck in your head when every single one of them is vying for your attention.