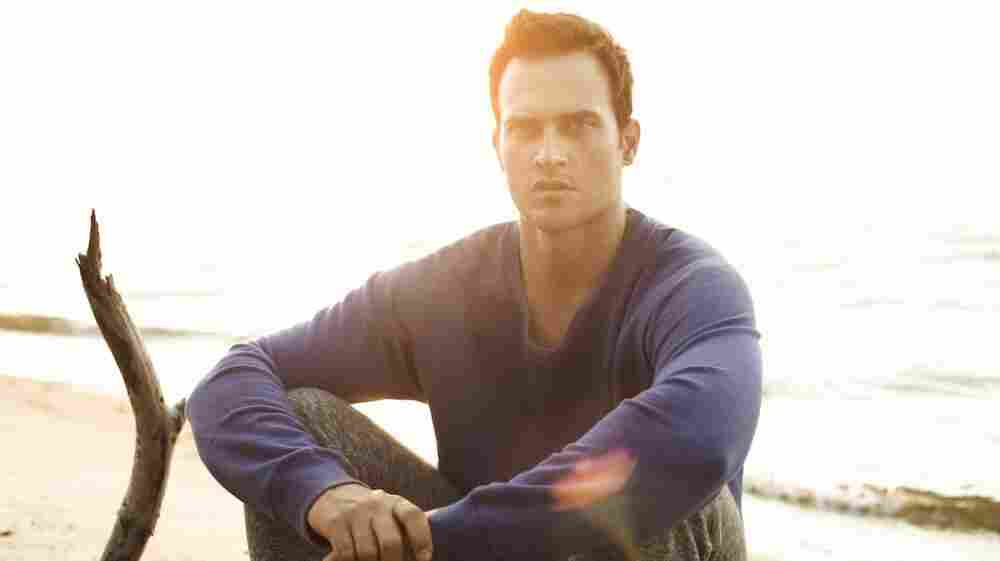 "I've always had a very, I guess you could almost say manic love of music and styles," Cheyenne Jackson says. "Music is just everything to me." Doug Inglish hide caption 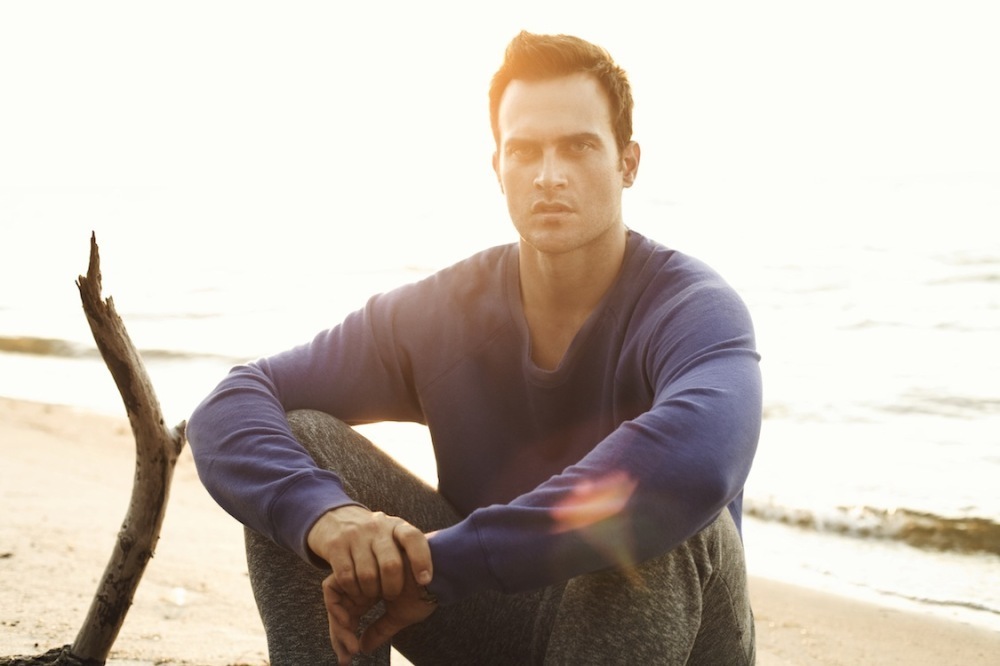 "I've always had a very, I guess you could almost say manic love of music and styles," Cheyenne Jackson says. "Music is just everything to me."

Actor and singer Cheyenne Jackson is equally at home on Broadway and in front of the camera. He made his Broadway debut as the understudy for both male leads in Thoroughly Modern Millie, and his cabaret debut, a one-man show titled Back to the Start, was a sold-out hit. His love of music comes from digging through vinyl at yard sales around his family farm in Idaho, and his love of Broadway comes from the time he saw a touring production of Les Miserables in Spokane, Wash., with his French teacher.

This song is available on iTunes.

"It just blew my mind," Jackson says. "These people were so amazing. And that's initially where I think I thought, 'I think I want to do that for a job. I don't know how. I don't know when.' But it was always in my DNA, I think."

Jackson has appeared on 30 Rock and Glee, and has recorded an album of duets with Song Travels host Michael Feinstein, titled The Power of Two. The pair is reunited here to discuss Jackson's journey from Idaho to the national stage, and to perform songs from Tom Waits, Elton John and Katy Perry.

Jackson (voice), Medley: "I Get Along Without You Very Well / Don't Get Around Much Anymore" (H. Carmichael) / (E.K. Ellington, S. Russell)