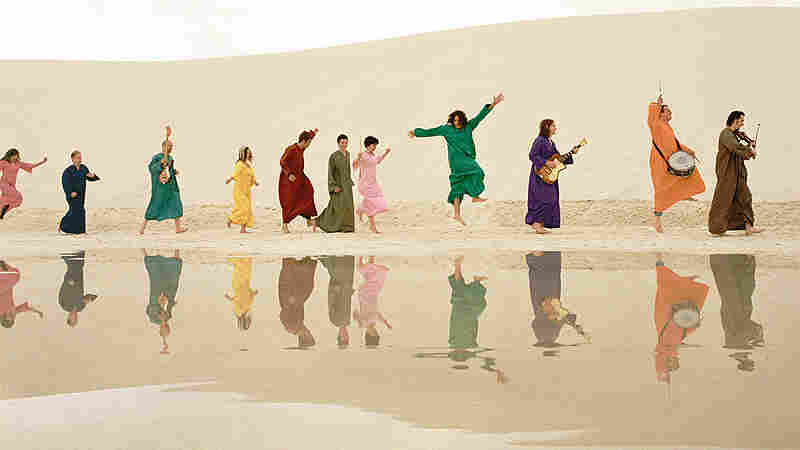 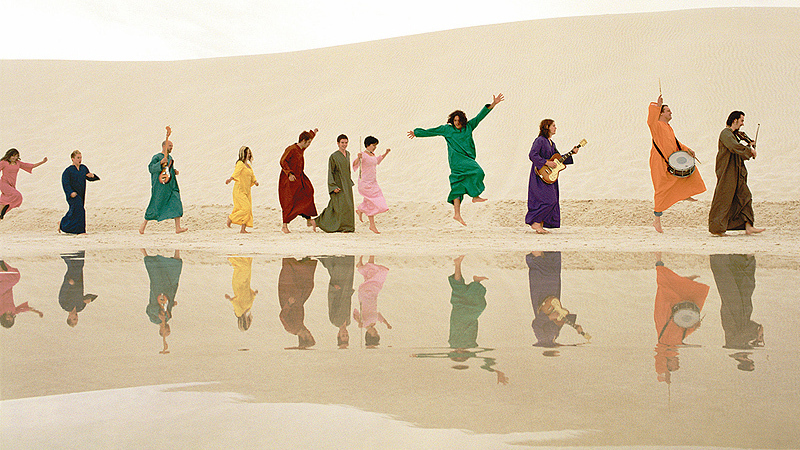 The Polyphonic Spree In ConcertXPN

The Polyphonic Spree is exactly what its name suggests: a chorus of voices with little restraint. The group is led by Tim DeLaughter and, though the line-up changes constantly, it typically involves some 20-odd individuals who provide talents from singing to piccolo. The Polyphonic Spree came about after DeLaughter's previous band, Tripping Daisy, broke up following member Wes Berggren's death in 1999. The Polyphonic Spree has been described as a reaction to his passing, and its upbeat, melodic songs often address lost loved ones and other heavy themes.

The group's blend of dark topics and Beatles-esque harmonies has earned The Polyphonic Spree a place in films, commercials and TV shows all over the world. The song "Light and Day/Reach for the Sun" alone has been featured in a Volkswagen and iPod joint advertising campaign, in an NFL tribute to Bill Walsh, in an episode of Scrubs, in an episode of the British show Undone, in the movie Eternal Sunshine of the Spotless Mind, in the documentary Murderball, and in the trailer for this year's The Lorax, among other places. The band opened for David Bowie and played the Nobel Peace Prize Concert in 2004. Needless to say, The Polyphonic Spree makes music that's even bigger than the tour bus it would take to move all of its members.