Accessibility links
China's New Plan: A Great Leap Into The Air China's newest five-year plan aims to make the country an aerospace powerhouse — and indirectly, a more modern, prosperous, sophisticated industrial nation. The plan would help Chinese companies expand outside national borders and grab a chunk of the aerospace market — but will it succeed? 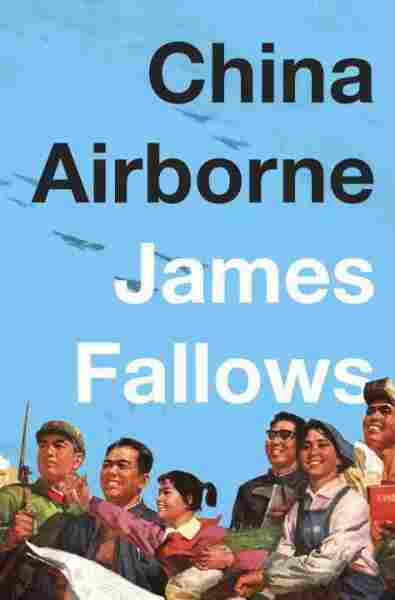 Right at this moment, more than two-thirds of all airport construction in the world is happening in China.

The country is in the first full year of a five-year plan to eventually make China the center of global aviation, and the Chinese government is pumping a quarter-trillion dollars into the project.

"From the American perspective, the whole idea of five-year plans is preposterous," says James Fallows, author of a new book about China's aviation boom, called China Airborne. "If you think five-year plan, you think Soviet Union, you think economic failure."

The new plan is hugely ambitious and not at all certain to succeed, he tells NPR's Guy Raz, but it's a window into whether China's overall economic strategy is actually the model for the 21st century or a cautionary tale.

"Part of the genius of the Chinese economic boom over the last couple of decades," Fallows says, "is they have combined this large-scale government direction, which actually is important there, with this whole infinity of private, uncontrolled, very entrepreneurial activity."

He says China's leaders feel that if the country is ever to attain real prosperity, it needs to succeed in areas like pharmaceuticals, information technology and aerospace. "And that's what this next push is all about," he says.

Fallows adds that the new five-year plan is directly aimed at raising the profile of Chinese companies abroad. While corporations like GE, Sony and Hyundai have massive international brand awareness, Chinese companies are generally unknown outside their own borders, even though they contribute to the success of the multinationals.

The people behind the current plan — the 12th such five-year plan in China's history — recognize that they face a different set of challenges now than they have in the past. 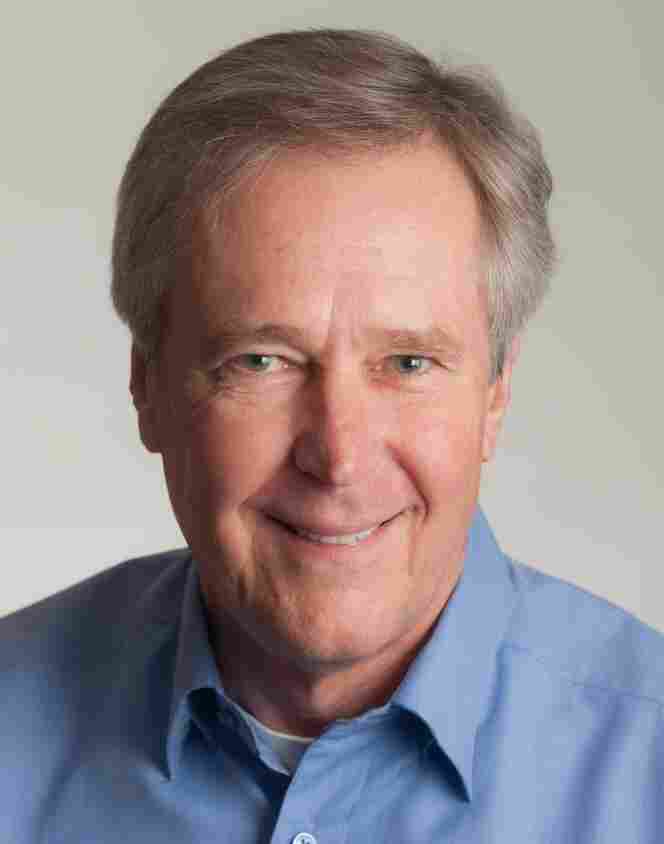 James Fallows is a national correspondent at The Atlantic and frequent guest on Weekends on All Things Considered. Liz Lynch/Atlantic Media hide caption 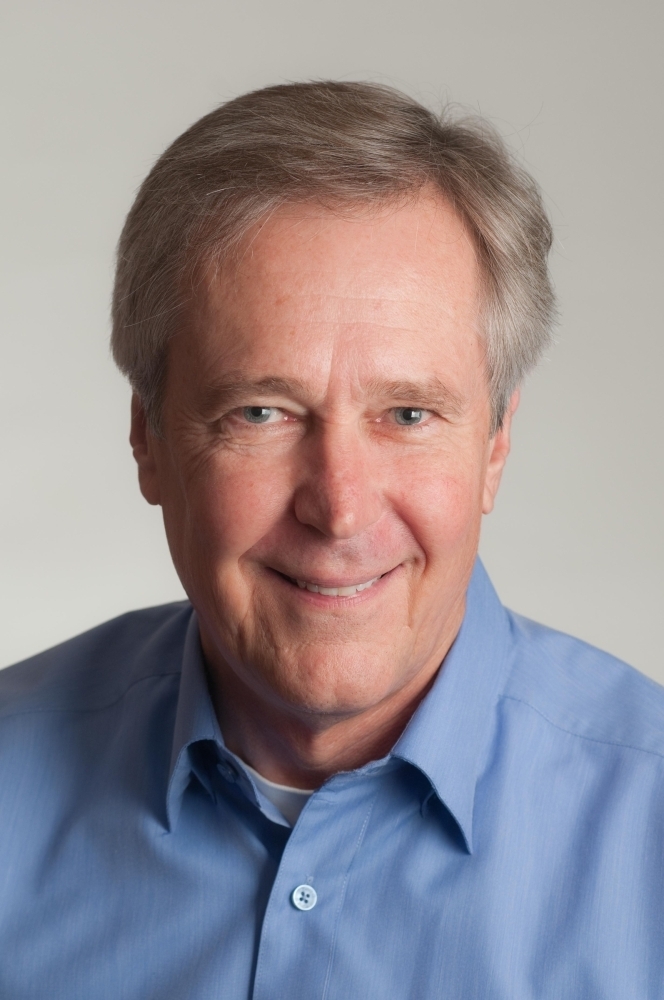 James Fallows is a national correspondent at The Atlantic and frequent guest on Weekends on All Things Considered.

"The last 30 years have been a miracle for China in alleviating poverty; in getting people off some of these very, very difficult farms, where their cash income might be a hundred dollars a year, to an urban factory life where there are many other signs of material progress," Fallows says. "But taking the next step may be significantly harder."

So why the focus on aerospace, rather than something like roads or infrastructure? Fallows says it's actually not an either-or question in China, as its massive aerospace projects are accompanied by equally massive road and rail-building efforts.

"It's all ahead on all fronts, because they have both the needs and the resources," he says.

But, he says, the Chinese are specifically focusing on aviation in order to meet a growing domestic demand for travel. "And also, because they think that if the country can become not just a consumer and purchaser of Boeing airplanes and Airbus airplanes, and Gulfstreams, and Cessna business jets and all the rest, but if they can take part of the international business of providing those things, then that will signify a real level of maturity for the economy."

Fallows points out that aerospace is the U.S.'s biggest export sector, something the Chinese have taken note of. "They're buying lots of things now," he says, "but they're hoping this is an area where they could succeed."

Read an excerpt of China Airborne

And if they are to succeed, Fallows says. there's a hard transition ahead for China. "If you're going to have advanced research centers, if you're going to have sort of high-end coordinated international engineering, you need to have the sort of soft attributes of a successful liberal society that will draw first-rate talent from around the world," he warns.

That means China may have to give up some of its internal controls in exchange for full-fledged sophistication and wealth, he says. China's aviation history is entirely military, as opposed to the mix of military, commercial and hobbyist activity in the U.S.

"Everything about flying within China is subject to military control and whim," Fallows says. Military controllers often hold up departures, routes are indirect in order to dodge military airspace, and cruising altitude is sometimes restricted to a fuel-inefficient 10,000 feet.

"It's equivalent to having to drive on a freeway in first gear. It just is a terrible way to run airliners," he says.

Chinese business interests are fully in favor of a more efficient, businesslike system, but Fallows says the military continues to stand in the way.

"The reason this matters is it's a little distillation of the struggle for China in general. Almost everything about China's next step of the economic and cultural and technological ladder requires some relaxation of government control, some military control, he says. "The question is, how that balance will be struck."

"That's the difficulty," he continues. "If China succeeds in this, it will in a way be more threatening to American competitors, but it will be better. There'll be a different kind of more modern China, in the fullest sense."