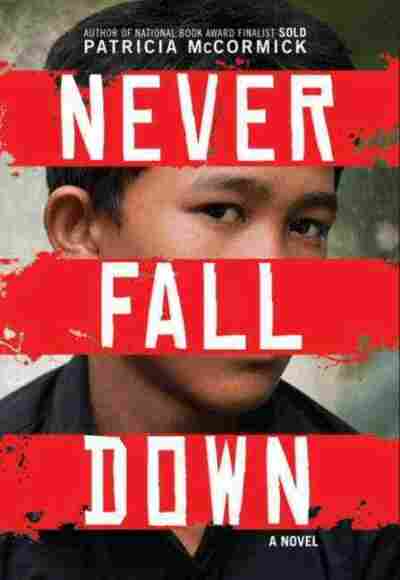 Prize-winning author Patricia McCormick is known for tackling challenging — even harrowing — themes in her young adult novels. Her book Sold, a National Book Award finalist, took on child trafficking. In her new book, Never Fall Down, she describes the atrocities of the Cambodian genocide, drawing upon the experiences of Arn Chorn-Pond, a real-life survivor, who joined her and NPR's Scott Simon to discuss the novel and the lingering impact of his ordeal.

Patricia McCormick: "Arn was introduced to me by a neighbor in my apartment building in New York City. I could see that Arn had a lot of charisma and a fire to tell his story. The idea of creating a book, which is a lasting record of that story, was something I felt that Arn needed to get that story out more widely."

On telling the story as a young adult novel

Patricia McCormick: "I think young adults get a bad rap for being self-absorbed and self-centered. My experience going around the United States and speaking in schools is that teenagers here are very interested in the fate of their peers around the world. They are deeply compassionate. I think it allows them to see that their lives are endurable, and it gives them inspiration and courage when they see kids like themselves under extraordinarily circumstances surviving." 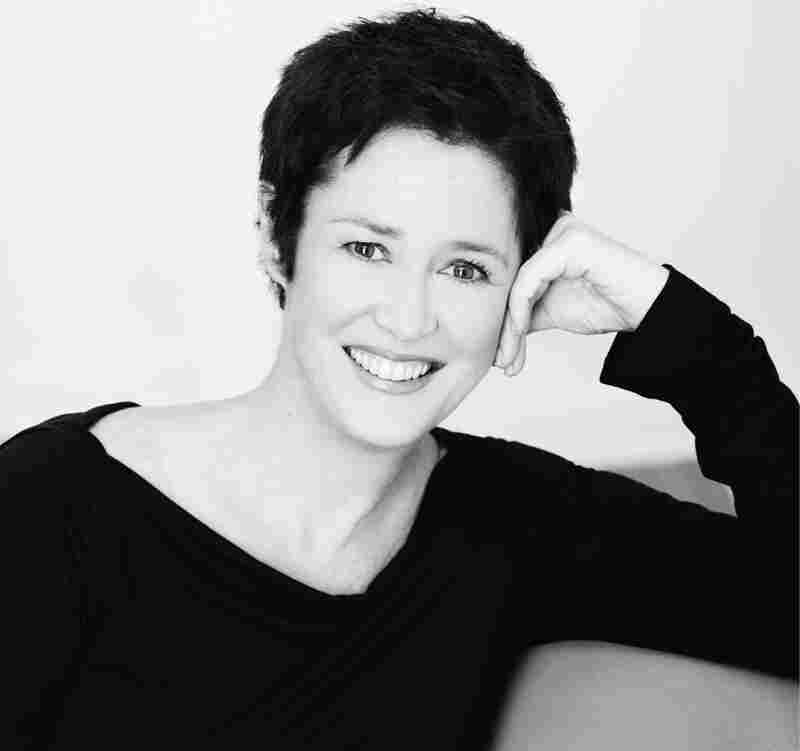 Arn Chorn-Pond: "A khim is like a dulcimer. I did not know how to play it at all during the Khmer Rouge time, but they asked us to play the revolutionary songs for them. So I raised my hand to be a musician, to play, and they gave me more food. I started with five other kids. Three kids didn't succeed playing. They were playing slower than us and ended up in the mango grove. My first teachers were also killed. And lucky enough they didn't ask me to do it because usually the Khmer Rouge played games with the dead. They would test us, whether I am brave enough to kill my teacher. When I played for them they wanted to kill me, but they didn't because I played music for them, so I played very hard. And I was really good at it."

On how the Khmer Rouge used music

Arn Chorn-Pond: "I noticed that while they are killing people and they don't want to hear the screams, that's why they put the microphone in the khim so they can hear the music instead."

On being a child soldier

Arn Chorn-Pond: "When the Vietnamese invaded Cambodia in 1979, I was caught with thousands of other children who were tall enough to carry guns. And if you don't take the gun, I saw the commando shoot kids." 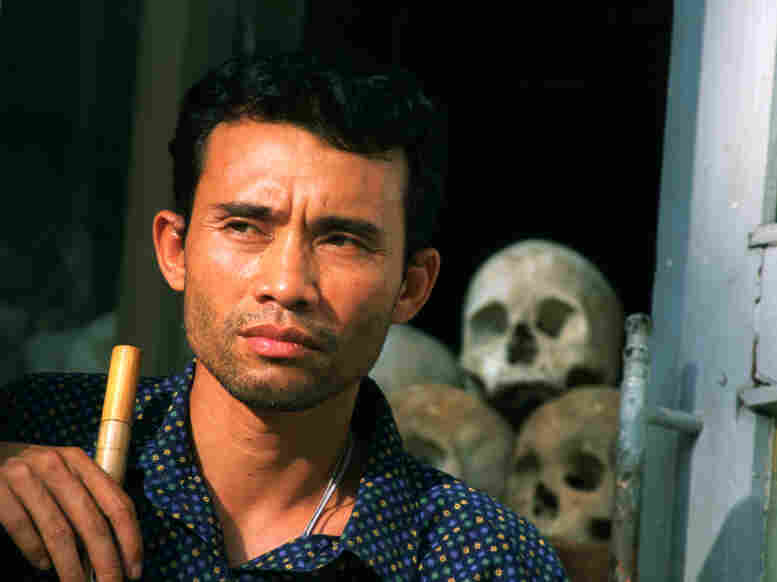 Arn Chorn-Pond is a human rights activist working on Cambodian reconciliation efforts and the preservation of traditional Khmer music. He is the subject of Jocelyn Glatzer's 2003 documentary, The Flute Player; the opera Where Elephants Weep; and the children's book, A Song for Cambodia by Michelle Lord. Jocelyn Glatzer hide caption 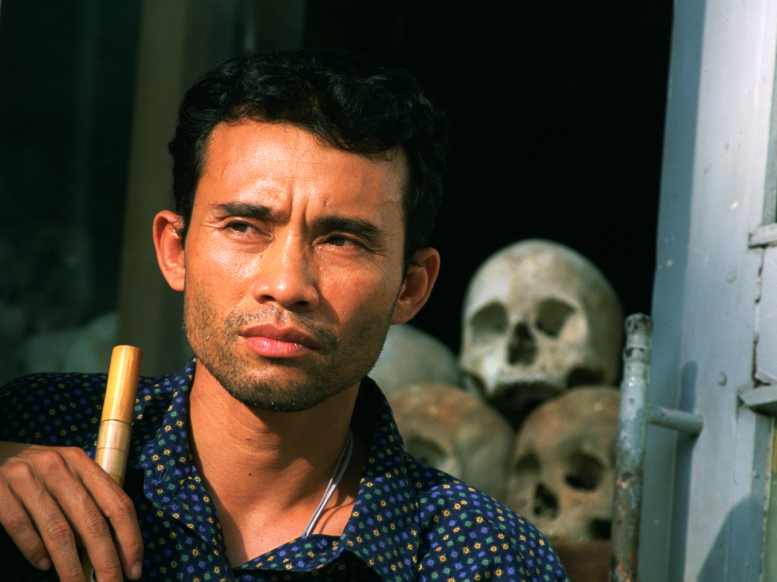 Arn Chorn-Pond is a human rights activist working on Cambodian reconciliation efforts and the preservation of traditional Khmer music. He is the subject of Jocelyn Glatzer's 2003 documentary, The Flute Player; the opera Where Elephants Weep; and the children's book, A Song for Cambodia by Michelle Lord.

On if he killed anyone during the war

Arn Chorn-Pond: "Yes, in the war? Of course, of course, of course. You don't kill them, they kill you. That's the game you play. I was 12 years old at the time. It's a life and death situation for you. You starve to death, or you're shot to death. So many things that I have to decide. I want to live or I want to die."

On life as an American

Arn Chorn-Pond: "I thank my [adopted] dad and America for giving me a second life and chance. Everyday I never thought I'd have another day to help young people, to help the world. And American kids — when I open my mouth and share my story — they really care about it. I would like to encourage other survivors to share if they want to. If I don't share, they're not going to share their stories either. Someone has to take the first step."

On the lasting trauma

Arn Chorn-Pond: "I still have nightmares — but less now. [It's] always emotional for me, but I've learned how to cry now. I've learned how to cry because people teach me how to share my story, and I begin to really feel what I said to Patty and she said, 'Arn, you can cry. I will be here for you.' So people are not giving up on me."