Accessibility links
Three-Minute Fiction: Overdue She closed the book, placed it on the table, and, finally, decided to walk through the door. We didn't talk about her, after she left. It was as though her absence, painted gray against the vacated chair, took on a permanence of its own. A relic of her being that prevented any discussion, any mention, of her lack. 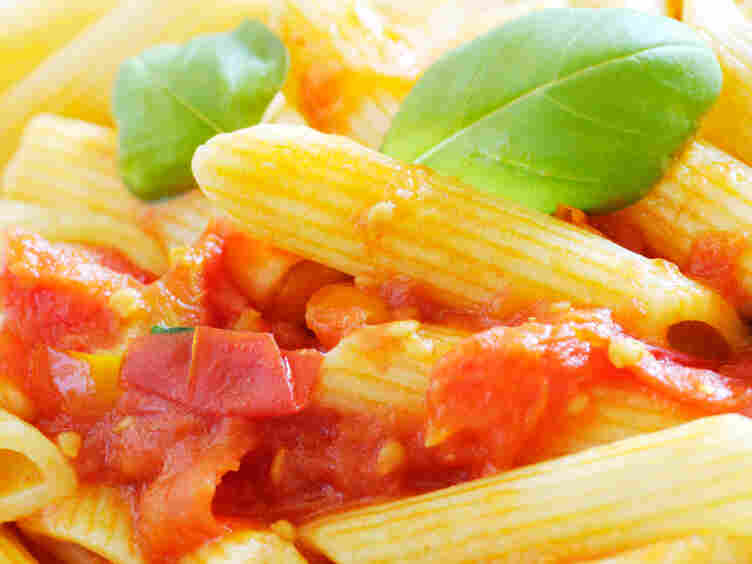 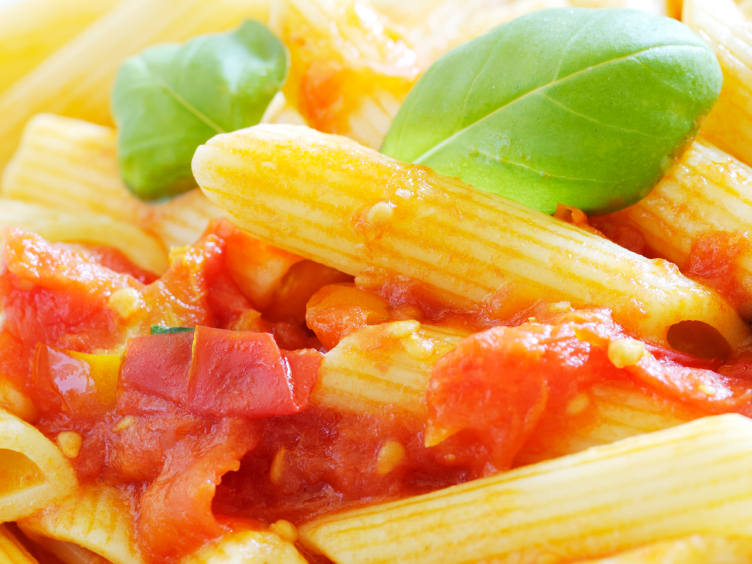 She closed the book, placed it on the table, and, finally, decided to walk through the door.

We didn't talk about her, after she left. It was as though her absence, painted gray against the vacated chair, took on a permanence of its own. A relic of her being that prevented any discussion, any mention, of her lack.

We didn't change. My father, heavy chest, peppered beard, had always worn that expression of perpetual vagary. He did not remove it. Not when he returned home to find the book she'd left, a borrowed cookbook of innocuous enough variety, lonely on the tablecloth. Not when he found the two of us, his daughters, sitting tightly on the couch, braiding one another's hair and eating animal crackers.

And so, at 10 and 11, we followed this cue. We didn't clip our giggles, nor peal any brevity from our steps. We still forgot the jump ropes on the parapet and left our rubber boots to muddy and congeal on the welcome mat.

We walked home from school; Kate waiting outside my classroom door and guiding me, with the same older-sister authority she'd always claimed, through the suburban visage of crosswalks and mailboxes.

We marked our shadows in lines of sidewalk chalk, pinning the elongated figures down to the cement as the sun dipped, light glittering and shuttering away.

The one thing that was different was that my father started to cook.

One evening, he arrived home with a pound of tomatoes. Discarding his briefcase near the door, he lifted up the forgotten cookbook, and flipped through its pages to locate an ambiguous marinara.

We sat on the kitchen floor with our math homework, observing, as he clumsily laid a cutting board against the countertop. His method far from deft, we kept silent, onions simmering into a pot, thin sheets of garlic melting to translucence.

Eventually, we stood, moving to set the table, and my father uncorked a bottle of red wine. That evening, he poured us each a glass; watered mellow. He himself drank a full orb, his cheeks ruddy as he ladled plates of penne marinara.

From then forward, the evening meal took on a rhythmic condition. My father would appear at the door, each arm wrapped around a paper bag. We scurried forth to relieve him. He would remove the knot in his tie and retrieve the cookbook, paging to a recipe while Kate and I unloaded the groceries; a goose-pimpled avocado, a plastic tub of pillow soft mozzarella, arugula greens that teased our throats.

Following his breath, treading carefully in his wake, our movements took their cadence. To me, he'd pass a thick stalk of rosemary to strip and let drown against a flap of salmon. Kate would curry a jar of honeycomb, webbed and sticky, from which she'd drizzle pears to golden toffee. We worked, peeling and pulling tangerines or skinning potatoes. Busying our hands with unanswered question.

It was during one such episodic preparation, three actors delineating their crafted roles, when the telephone rang.

My father, hands deep in a bowl of half-dressed lettuce, looked at it briefly. Kate and I, in similar folly of food preparation, (she ensconced in engaging rice to chicken, I in buttering bricks of toast) glanced at him, before forming a collective decision to evade responsibility.

The voice mail clicked on.

We stalled, pinched, tilted toward the nexus of our tasks; ears flared wide to collect each syllable.

The voice dotted out of the machine: high, robotic, automated.

It was the public library.

Requesting the return of an overdue book.