Accessibility links
Three-Minute Fiction: No Way Back She closed the book, placed it on the table, and finally, decided to walk through the door. The sticky Georgia heat almost drove her back onto the worn motel carpeting. Back into hesitancy. But Annie reached across the threshold and pulled the door shut with unaccustomed intention. 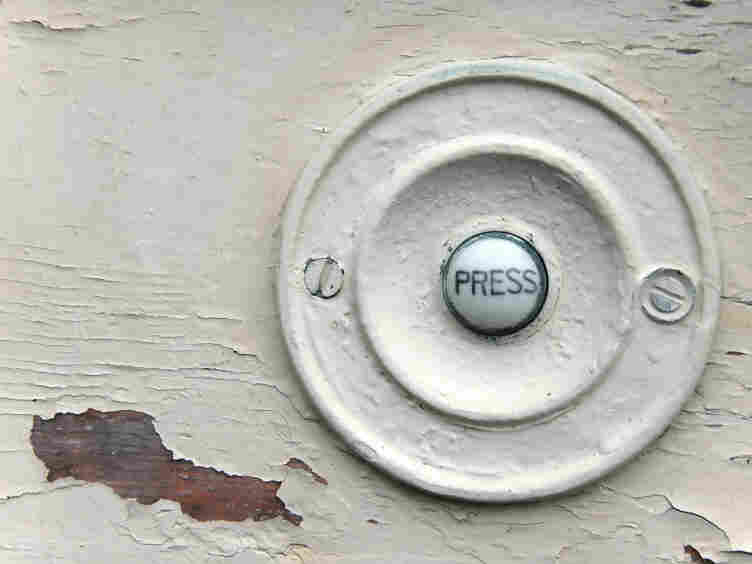 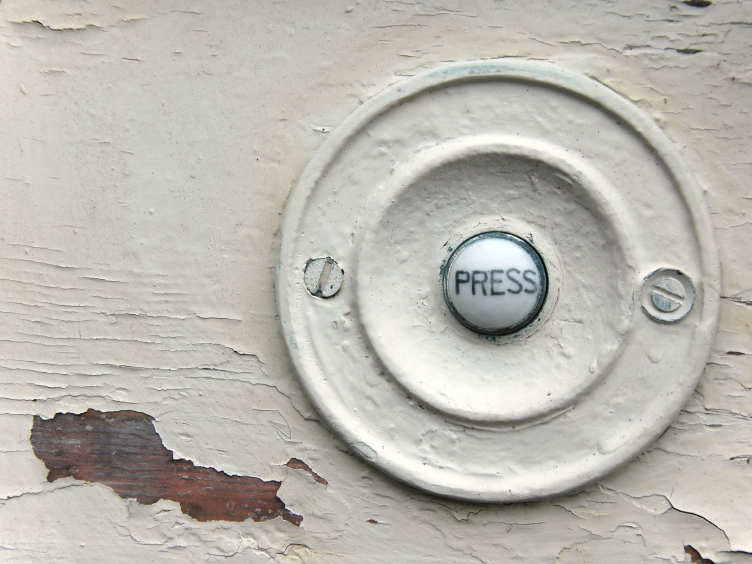 The sticky Georgia heat almost drove her back onto the worn motel carpeting. Back into hesitancy. But Annie reached across the threshold and pulled the door shut with unaccustomed intention. Inside, the room key remained on the bedside table. No way back.

She walked south, humming the address in cadence with her steps.

Annie hadn't needed the local telephone book to recall the street number nor the route, only to stiffen her resolve and make the place a little more real. There was brief assurance in running an index finger beneath numbers on the page, faded ink on thin paper, and feeling that an actual destination awaited her.

In her pocket was a street-view print of the modest white house, courtesy of the Internet. A huge tree loomed in the yard, shrouded in Spanish moss, and the black-shuttered windows seemed to peer up at it with concern. The image provided no more reality than the few descriptions her mother let slip over the years. Neither fully revealed the story Annie feared yet yearned to hear: How she had been the reason her mother left that anxious-looking little house forever.

Her very existence had caused a storm of ugly words and the impassable divide of 26 years. Things said that couldn't be unsaid. Nor ever discussed. Maggie Grissom stated she'd shut the door behind her. No way back.

But Annie often wondered about the girl who preceded motherhood, about what had been left behind in her mother's insistence on only looking forward. Unanswered questions and guilt nipped and tangled between Annie's heels all her life.

When ovarian cancer took her mother, it had seemed at first that a door was indeed closed forever. But one thing Annie received in those dark, lonely days afterward was discovery of Margaret Grissom's birthplace: Savannah. A literal starting place, for going back and going forward. Finishing her search, she'd stared at the Internet image for months before rallying against the apprehension to march herself across the country and, now, a few blocks.

Up the iron-railed steps to stand on the shabby front porch.

Annie had long fantasized about what she'd ask: "Did you want her to stay?" or "Did you look for us?" Even the more extreme: "Did you hate me before I was born?" If uncertain, she could draw from her cache. Primed, she rang the bell.

An older woman opened the door. The aroma of chocolate cake rode a wave of escaped air conditioning, deviating from all of Annie's anticipated narratives.

Stepping out, the woman shielded her eyes against the relentless morning glare. Then beneath her hand, lined and polished with years, recognition dawned like a new sun.

A gruff male voice called from inside. "Who's there?"

A lifetime of quiet fell. Hearing judgment in the lull, Annie tried to unleash a remark. The prepared words felt stiff. Instead she waited and said nothing, the silence heavy with the syncopation of missed beats.

"Ask her to please come in." His voice barely reached the porch, snagged high and tight somewhere within. "The door — it's open."

It was invitation: not back, of course, but forward.

Annie's grandmother gestured, but it was her mother's smile that beckoned. Perhaps the same story could have several tellers and the rhythms of its passages rewritten.

She stepped in without hesitation.