Accessibility links
First Listen: Sigur Rós, 'Valtari' Valtari's collection of gorgeous, moody sound-washes fits right into the band's remarkable catalog. Timeless and utterly distinct, it could have come from Iceland circa 2000 or the prettiest spot on Mars circa 2080. 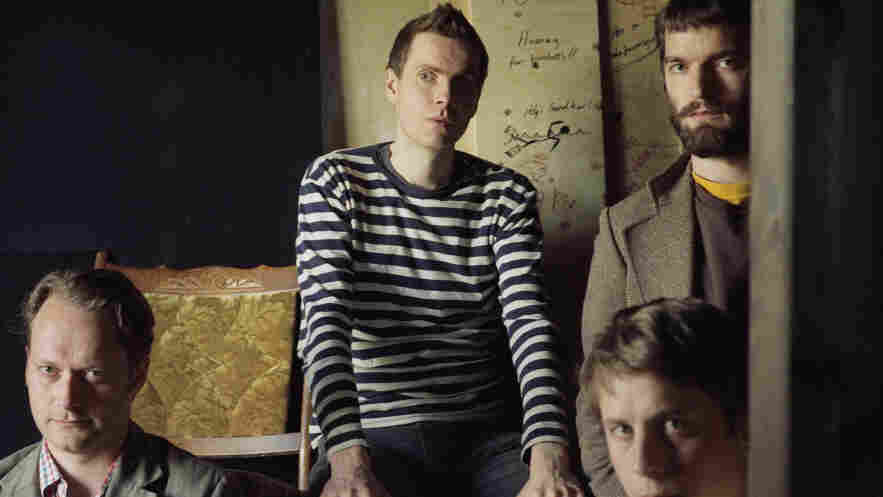 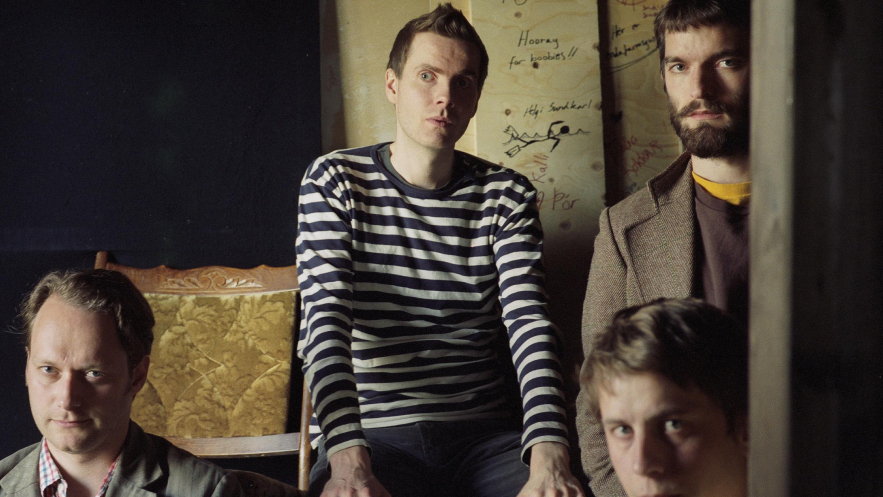 In recent years, though, Jónsi has discovered his poppy side, with frequently glorious results. His magical solo debut, 2010's Go, is the work of a mad entertainer who's been newly transformed from a vulnerable, vaguely alien siren into a big-hearted pop ringmaster, complete with English-language directives to "surrender to summer." But even before that, Sigur Rós had begun poking around on the sunny side of life, most notably in cheerful songs like "Gobbledigook," from 2008's med sud i eyrum vid spilum endalaust. It's actually gotten to the point where a new Sigur Rós record doesn't automatically guarantee a collection of moodily gorgeous, slow-paced sound-washes.

That said? Valtari, Sigur Rós' first album in four years, is a collection of moodily gorgeous, slow-paced sound-washes. With the notable and remarkable exception of "Varúð," which builds to a crashing climax in the spirit of the band's recent classic "Festival," little here deviates from the absorbing minor-key gloom of albums like 2002's ( ). It's hard to dismiss Valtari (out May 29) as a retreat to Sigur Rós' past, in part because nothing Jónsi touches really sounds like anyone else; like ( ) or Ágætis Byrjun, Valtari could come from Iceland circa 2000 or the prettiest spot on Mars circa 2080.

Rather than getting bogged down in Valtari's place on the Sigur Rós continuum — basically, it fits right in the band's most comfortable sweet spot — it's better to bask in the album's almost overwhelming beauty. The eight-minute "Ekki múkk" would be a highlight of any Sigur Rós record of the last 10 years, while the hauntingly minimalistic "Varðeldur" and "Fjögur píanó" are quietly enveloping enough to almost literally hypnotize. If Valtari doesn't reinvent any facet of the group's sound, well, that's an indication of just how inventive, versatile and lovely that sound was to begin with.