Accessibility links
First Listen: The Walkmen, 'Heaven' The Walkmen's intriguing evolution continues on Heaven, which sounds big even as the band finds more and more comfort in performing at a whisper. 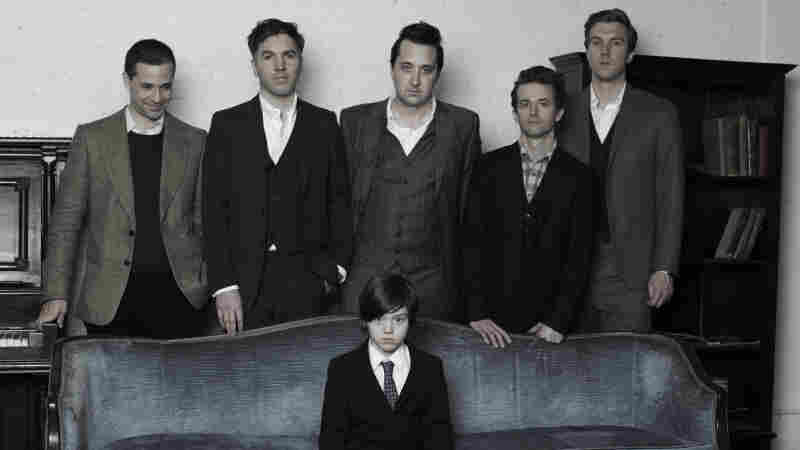 The Walkmen's new album, Heaven, comes out May 29. Courtesy of the artist hide caption 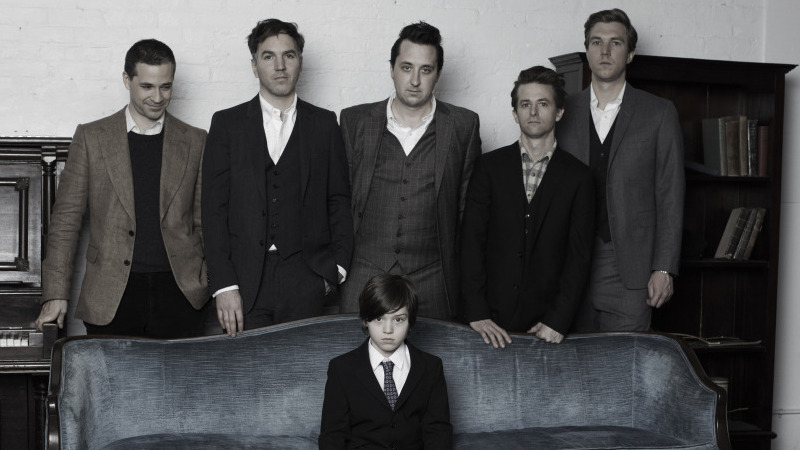 The Walkmen's new album, Heaven, comes out May 29.

"I'm not your heartbreaker / some tender ballad player," Hamilton Leithauser sings in "Heartbreaker," and it sure sounds like a mission statement. Still, The Walkmen's singer isn't exactly an angry young spitfire, either: Even in early hits like "We've Been Had" and "The Rat," he sings more from the perspective of a weary, frustrated guy who's giving up on the world, watching it give up on him, or experiencing some combination of the two. If anything, he's cultivated a wiser and more contented streak as he's aged into his 30s.

On Heaven, The Walkmen's seventh full-length album in 10 years (out May 29), the band continues to refine and mature its increasingly stately, deliberately paced sound. The wiry intensity of "The Rat" long consigned to the archives, The Walkmen's members again assert their place as kings of the dramatic slow burn — in "Line by Line," "No One Ever Sleeps," "Southern Heart" and beyond — though they also make the most of upbeat outliers like "The Love You Love" and the title track, a rousingly devotional pep talk in which Leithauser urges a loved one to "remember all we fight for."

It's small wonder that The Walkmen's sound has gotten richer and more disciplined in the past decade, given that the quintet has undergone precisely zero lineup changes since forming from the remains of Jonathan Fire*Eater and The Recoys back in 2000. That intriguing evolution continues apace on Heaven, which sounds big even as the band finds more and more comfort in performing at a whisper.