Accessibility links
Three-Minute Fiction: Rainy Wedding She closed the book, placed it on the table, and finally, decided to walk through the door. Her son lay dying on the other side, his blue, pale skin in stark contrast to the bright red blanket on his bed. His gray eyes looked at her dully as she entered the room.

This short story by Carrie MacKillop is the winner of Three-Minute Fiction Round 8. 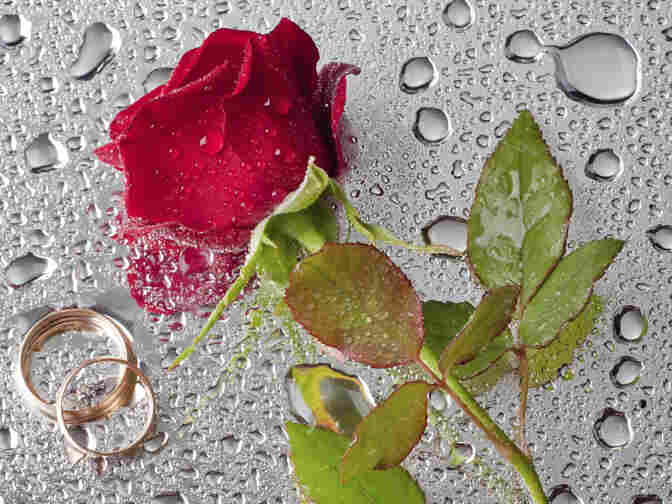 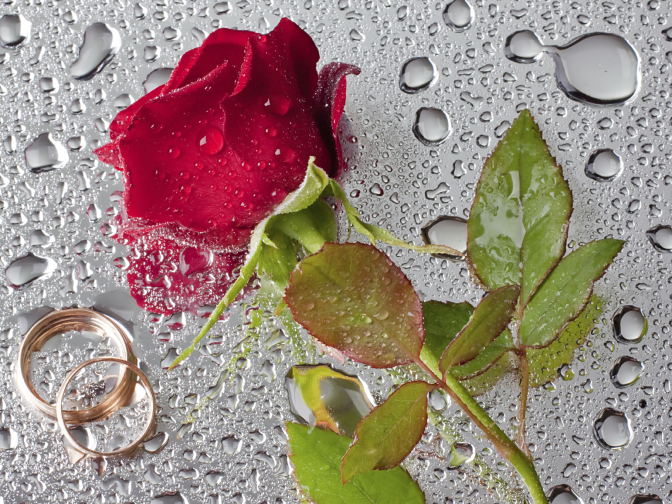 She closed the book, placed it on the table, and finally, decided to walk through the door. Her son lay dying on the other side, his blue, pale skin in stark contrast to the bright red blanket on his bed. His gray eyes looked at her dully as she entered the room. She withheld the tears that wanted to come every moment and smiled cheerfully.

"Today I get married, right?" he said with a smile.

"Yes, sweetheart. Today you get married."

When the boy became ill and had to miss his first day of kindergarten, he had asked what school would be like. She started a ritual that day, explaining to him in detail everything he was missing, so that he, and she, could experience the life he would never have.

In the last few months, lying in this bed in this room, he had gone through every grade, graduated from high school, went to college and graduate school and gotten a job as an architect. He met his fiancee when she lost her purse on a rainy day while he was at a meeting in Manhattan. She told him of a fairy-tale romance, the day he asked for her hand in marriage, the house they were planning to build.

"What's the weather like today? Is it sunny?" Her son, though only 5, had lived 30 years in this bed. He worried that the caterer would be late, that his tuxedo wouldn't fit, that his Uncle Charlie would embarrass him in front of his new wife.

"No, it's really cloudy. There's a good chance of rain around 4."

"But that's when the ceremony is!" he wailed. "What are we going to do?"

"It doesn't matter. It will be beautiful no matter what."

She told how the bride's father had built a floor under the tent that morning, to stave off the two feet of water that had developed in the backyard after four weeks of steady rain. She told how the maid of honor had stopped on the way back from getting her hair done to buy mud boots for the wedding party. How this was the rainiest spring on record. How it rained during the whole ceremony, drowning out the father of the groom while he read from the Bible. And how his new wife, looking as stunning as ever, had her best friend cut off her dress at the knee in the middle of the reception because it had soaked up so much mud and water.

She stroked his hair, taking in the small, thin features of his face, thinking of the life she and her husband had laid out for him before he was sick, all the world their little man would devour. "You are so lucky, sweetheart. And so is she."

As he eased into sleep, she thought about what the next few days would hold. She knew she didn't have much time, to get him to his first child, and that child's first day of school. She knew what he would ask when the baby was born. "Will he get sick, Mommy?" Of course, she would answer no.

Three-Minute Fiction: The Round 8 Winner Is...

Three-Minute Fiction: The Round 8 Winner Is... 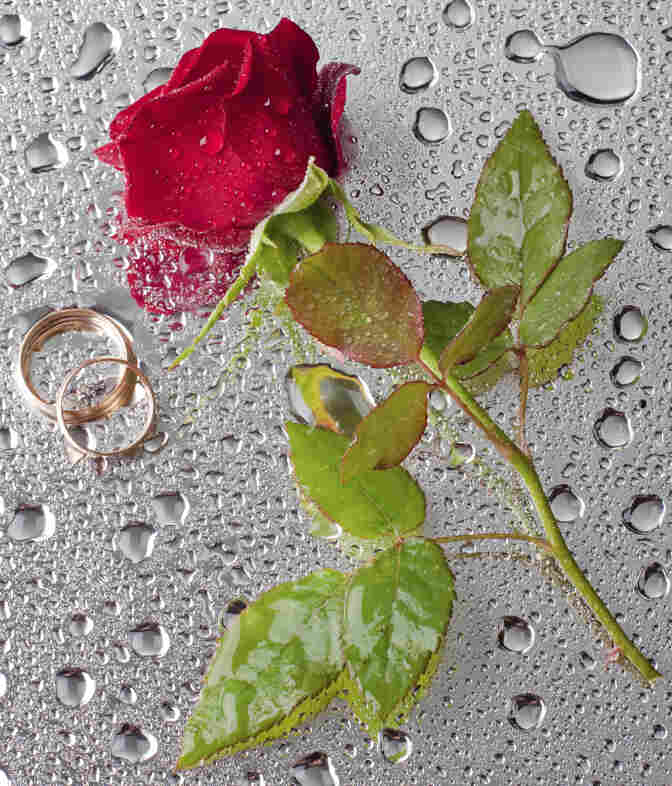 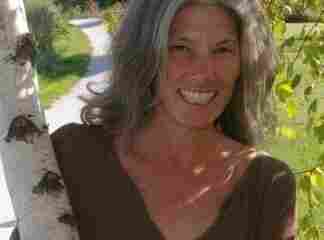 Mona Lisa, Mona Lisa
The Outliers
Like Characters In a Book
Last Night
Pilgrims
The First Table
No Way Back
Overdue

The end of Round 8 of our Three-Minute Fiction contest has finally arrived. With help from our readers at the Iowa Writers' Workshop, New York University, the University of Oregon and the University of Texas, at Austin, we've read through more than 6,000 stories.

Submissions had to be original works of short fiction — no more than 600 words. They also had to begin with this sentence: "She closed the book, placed it on the table, and finally, decided to walk through the door."

Our judge for this round is the novelist Luis Alberto Urrea, author of Queen of America. He helped sift through some of the submissions before picking his favorite.

"I was amazed at how many of the stories ended up dealing with loss," Urrea tells Guy Raz, host of weekends on All Things Considered.

The winner for Round 8 was no exception to this trend. Urrea chose Rainy Wedding, written by Carrie MacKillop of Charlotte, Vt. The story is about a mother who is caring for her deathly ill, 5-year-old son.

"Sometimes you read a piece of literature that you realize you will never forget," Urrea says of MacKillop's submission.

MacKillop says once she heard the rules for the round, the ideas started coming.

"For me, when I heard the prompt, it was so easy for me to picture the most difficult thing on the other side of the door, which would be a sick child," she tells Raz, "and I think the story just flowed from there."

"If you write like that all the time, you are America's next famous author — because it's just devastating," he tells MacKillop. "There were a lot of layers of story. The way the story was told, I really loved it that there was no 'Bam! Here's a snappy ending for you.' It felt almost novelistic in its heft."

MacKillop has no formal background in creative writing. She holds a bachelor's degree in English from the University of California, Los Angeles, but was never accepted into their creative writing program.