Accessibility links
Wisteria And Sunshine: One Enchanted Italian April An April spent in an Italian castle? Yes, please. The four women of Elizabeth von Arnim's The Enchanted April are lucky to have a grand adventure. But author Madeline Miller recommends the book even if you're stuck at home. Do you have a favorite book about exotic travel? Tell us in the comments. 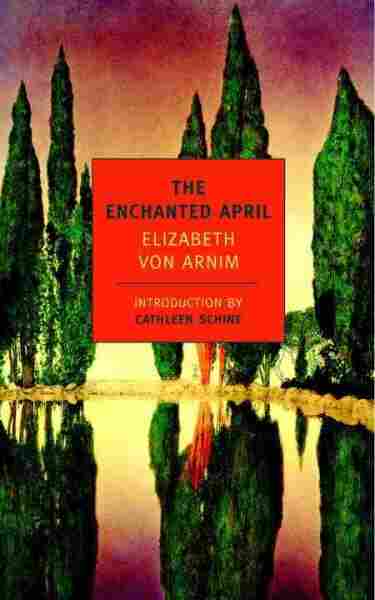 Madeline Miller is the author of The Song of Achilles

Elizabeth von Arnim's The Enchanted April opens with misery — not catastrophic, but ordinary: cold rain, sodden clothes, unhappy relationships, constricted life. It's so vivid you can almost feel your nose running and hear the squelching of your ruined shoes. Miserable March, it might be called, and we've all been there.

No wonder, then, that the book's heroines find themselves bewitched by an Italian castle they see advertised. It's open for the month of April, and the notice promises "Wistaria [sic] and Sunshine." The book tells the story of how they arrive at this heaven, San Salvatore, and how their lives are changed by the month they spend there.

It's a wisp of a premise, but von Arnim's brilliant writing transforms it into something much more — a satire on post-WWI British society, a sardonic rumination on human foibles, and a tale of women coming into their own. And most impressive of all, she makes it look effortless.

The four main characters are precisely and humorously drawn: Lotty begins as a quivering rabbit of a woman, who always seems to say and wear the wrong thing, and lives in awe of her booming, lawyer husband. Religious Rose has spent her whole life in service to the poor, trying to atone for the money her husband makes writing books about sex scandals. 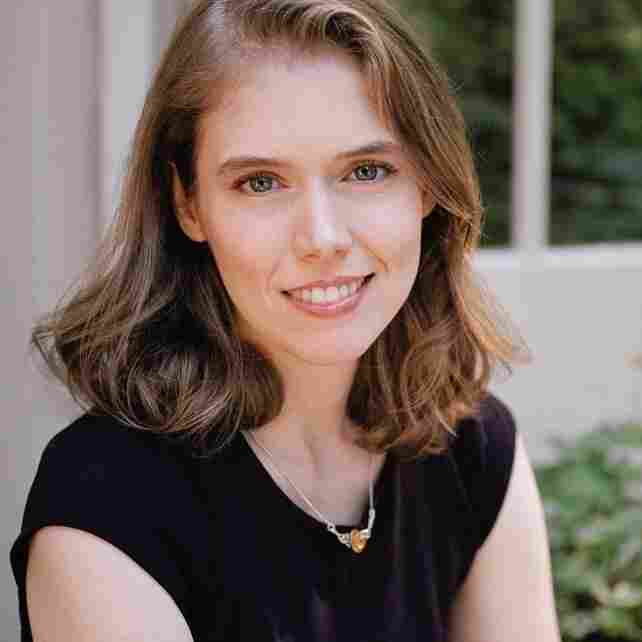 Madeline Miller is the author of The Song of Achilles. Nina Subin hide caption

They are joined by Lady Caroline, whose beauty and constant affliction by "grabbers" have made her sour, and the rigid and desperately lonely widow Mrs. Fisher. And, then, of course, there is San Salvatore itself. Von Arnim's prose is at its most potent when she is describing the bounty and beauty of nature — the cool lilies knocking against one's bare feet, the spear of the cypress tree.

The transformation of these women — and the husbands who trail after them — is handled with perfect pacing and witty psychological insight. Von Arnim is a clear-eyed realist, so the ending is happy, but not outlandishly so. Lotty's distant husband, Mellersh, doesn't become Romeo, but he does get more affectionate, pinching his wife's ears on a regular basis:

Such was the influence on him of, as Lotty supposed, San Salvatore that in this second week he sometimes pinched both her ears, one after the other, instead of only one; and Lotty marveling at such rapidly developing affectionateness, wondered what he would do, should he continue at this rate, in the third week, when her supply of ears would have come to an end.

Not all of us have the luxury to spend a month in the glorious Italian countryside, but von Arnim's novel is the next best thing. It seems like an insult to her keen intelligence to call this book uplifting, but the truth is, happiness is one of the hardest emotions to capture on the page. That she is able to evoke it so genuinely, and without trending into sentimentality, is a testament to the enormity of her talent.

She deserves a wider readership, and so does this beautiful, funny and very smart book.

You Must Read This is produced and edited by Ellen Silva and Rose Friedman.