Accessibility links
Deep Sea Diver: Density And Depth A bittersweet gem, "Weekend Wars" provides a fine showcase for Shins guitarist Jessica Dobson. The song puts Dobson's powerful, tremulous voice to its paces in an ebb and flow of sharp guitars and flourishes from her more-than-capable bandmates. 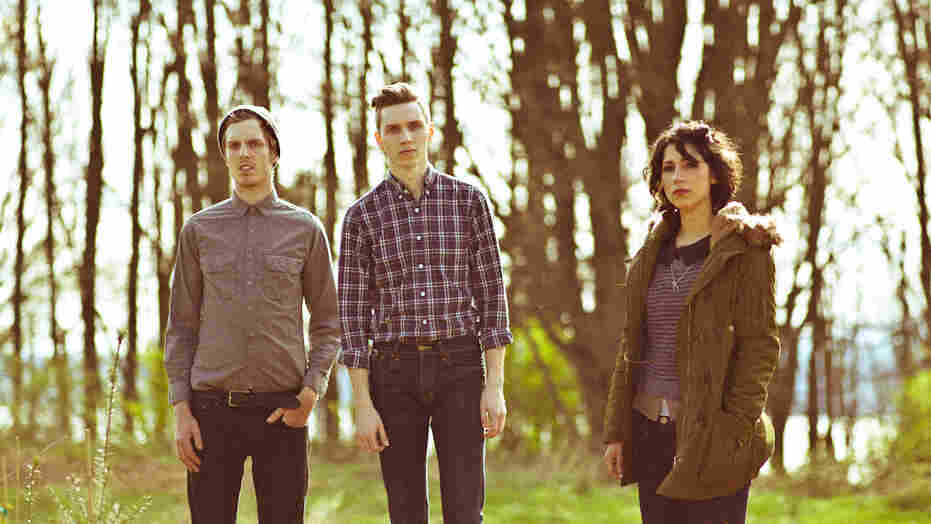 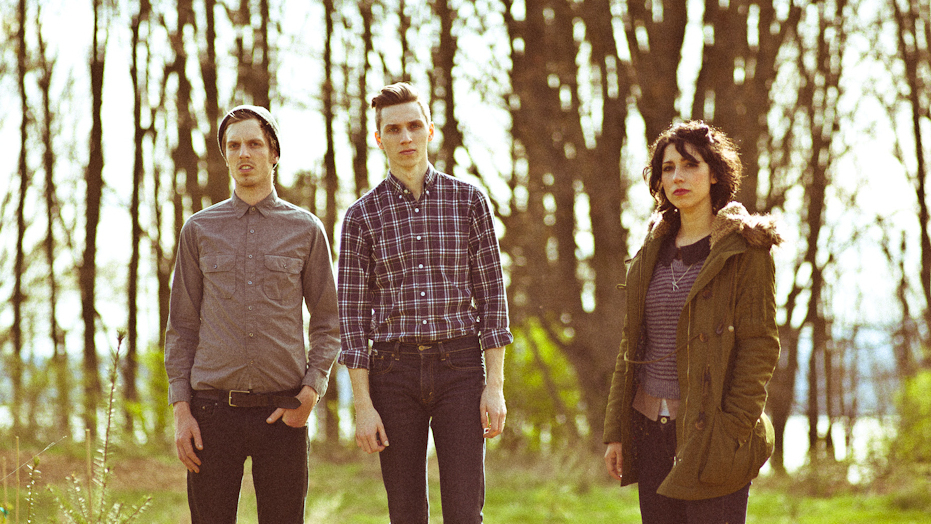 Jessica Dobson plays guitar in the newest incarnation of The Shins, James Mercer's well-known outlet for supremely precious, sweetly self-effacing indie-pop. With her band Deep Sea Diver and its first album History Speaks, Dobson assembles a complex, precisely arranged and lyrically pensive suite of songs about heartbreak and yearning. The result is no less fun or toe-tappable than the product of her more famous day job, but it also achieves tremendous density and depth in its own right.

"Weekend Wars" puts Dobson's powerful, tremulous voice to its paces in an ebb and flow of sharp guitars and flourishes from her more-than-capable bandmates. The result is lush, tense restraint and a bittersweet gem of a song — Deep Sea Diver knows how to give the listener everything, but also how to stop just before it becomes too much.