Accessibility links
NewsPoet: Carmen Gimenez Smith's Day In Verse Each month, NPR's All Things Considered invites a poet into the newsroom to see how the show comes together and to write an original poem about the news. 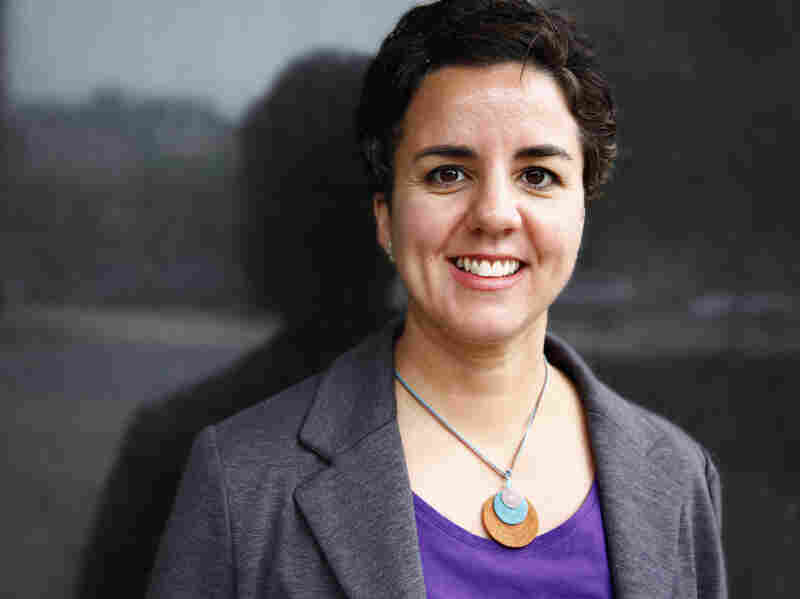 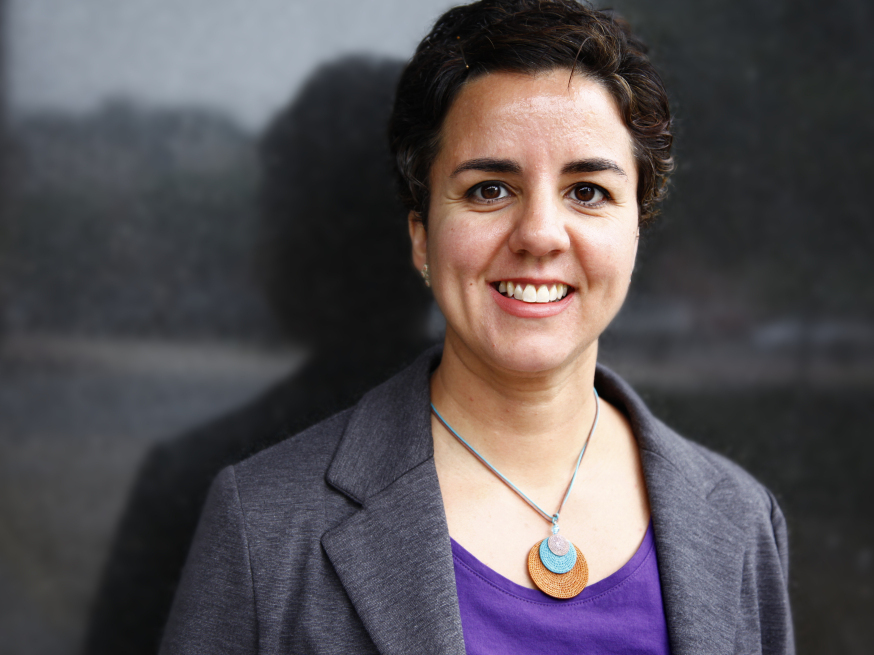 Today, poet Carmen Gimenez Smith brings us the news in verse. She is the editor-in-chief of the literary journal Puerto del Sol and the publisher of Noemi Press. Her poetry collections include Goodbye, Flicker; The City She Was; and Odalisque in Pieces. She is also the author of the memoir Bring Down the Little Birds, and she teaches creative writing at New Mexico State University.

See The Stories That Inspired The Poem

Carmen Gimenez Smith sat down with Audie Cornish to talk about her day spent with NPR's All Things Considered. She told Cornish that she was preoccupied with the death of Bee Gees member Robin Gibb. "I came in with that in mind," she said.

After observing the morning news meeting, Smith immersed herself in the stories that would air on All Things Considered — many were still in their planning stages.

Much of Smith's own planning was in figuring out what kind of poem to write — eventually settling on an elegy. "I decided to use Frank O'Hara's poem "The Day Lady Died" as a backdrop for the other work that I wanted to get done in the poem," Smith explained.

In order to do that, she examined the O'Hara poem closely. "I thought about the sentences and the music of it," she said, "and I applied the language and the ideas that I heard in the newsroom." In combining the different news items of the day, Smith joked — "I made them into a little mutant."

When asked if the process was difficult, Smith said that starting was the hardest part. "I just worked on the first stanza over and over again, and got a rhythm and a music going." After that, the rest came more easily.

It helped to have the O'Hara poem to work from. "The energy and the themes guided me," Smith said.

The audio of this story, as did a previous Web version, indicates that Bryan Ferry said "I Feel Love" would change music forever. It was actually Brian Eno who said this, and the actual quote was that the song was "the future of music."