Accessibility links
I Vs. We: EJ Dionne On The 'Heart' Of Our Political Differences For years, the Tea Party has held individualism up as the great American value. But columnist E.J. Dionne Jr. says that Americans historically have prized communitarianism just as much. In Our Divided Political Heart, Dionne argues that America is at its best when it balances the two. 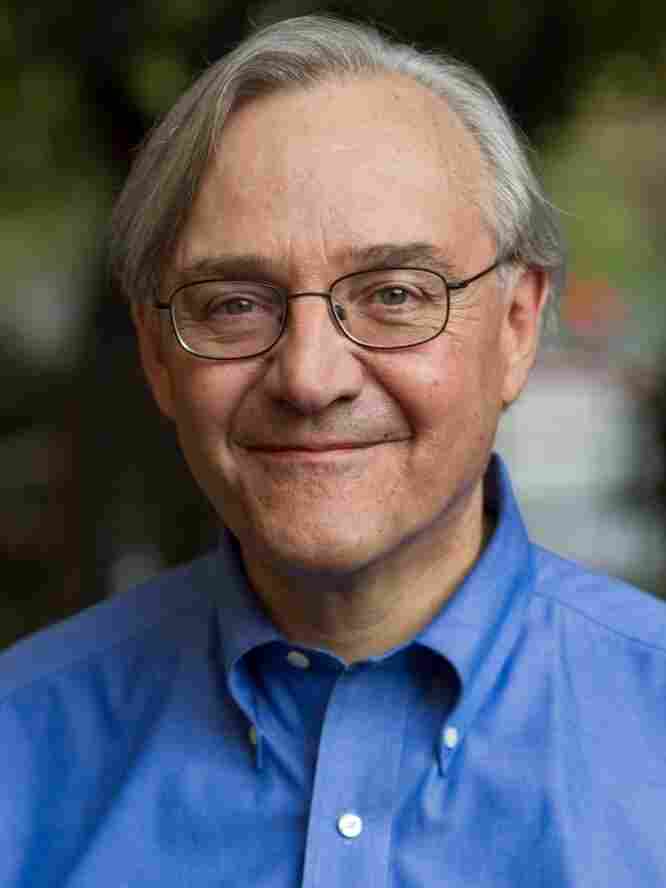 E.J. Dionne Jr. writes a weekly column for The Washington Post on national policy and politics. He lives in Bethesda, Md., with his wife, Mary, and their three children. Paul Morigi/Courtesy of Bloombury USA hide caption 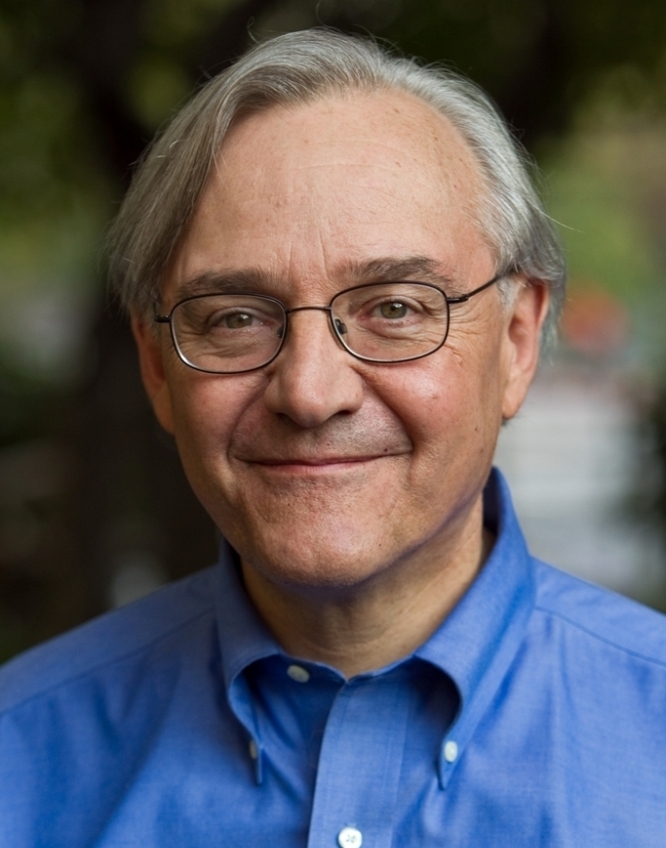 E.J. Dionne Jr. writes a weekly column for The Washington Post on national policy and politics. He lives in Bethesda, Md., with his wife, Mary, and their three children.

For years now, the Tea Party has held individualism up as the great American value. But Washington Post columnist and Georgetown University professor E.J. Dionne Jr. says that while Americans have always prized individualism, they've prized community just as much.

In Our Divided Political Heart, Dionne — who can be heard sparring with New York Times columnist David Brooks once a week on All Things Considered — outlines his response to the Tea Party's overarching tenet of individualism. Dionne tells NPR's Robert Siegel that the conflict between individualism and communitarianism sits at the heart of American political divisions.

On the origins of American individualism and communitarianism

"The beginning of the Declaration [of Independence] talks about our rights under God, but [at] the end of the declaration, all of the signers pledge their lives, their fortunes and their sacred honor. And so they acknowledged that liberty can be preserved only if we act together, only if we act in community. And, in some ways, it goes even farther back than that. ... [17th century Puritan leader] John Winthrop was quoted a lot by Ronald Reagan — [Winthrop's] 'City Upon A Hill' speech. But that was a deeply communitarian document: 'We must delight in each other; make others' conditions our own; rejoice together, mourn together, labor and [suffer] together, always having before our eyes our [commission and] community [in the work] as members of the same body.'

"Now, on the way over here I was listening to the new Bruce Springsteen song where the refrain is, 'Wherever this flag is flown, we take care of our own.' So we've had a capacious sense of community from 1630 right through to 2012."

On the legacy of federal power

"If you believe that government had nothing to do with developing our country, you'd have to read Alexander Hamilton out of our story; you'd have to read Henry Clay out; you'd have to read Abraham Lincoln out. Alexander Hamilton envisioned a manufacturing future for America — he was right about that. He thought government had an important role to play in bringing that about. Henry Clay called his program — which included internal improvements, a lot nicer word than 'infrastructure' and 'federal spending' on these things — he called it the American System to distinguish it from the British System, which he said was pure laissez faire. So, ironically, the American system stood as an alternative to pure laissez faire even though all of these people honored the market as having an important role in our story. ... 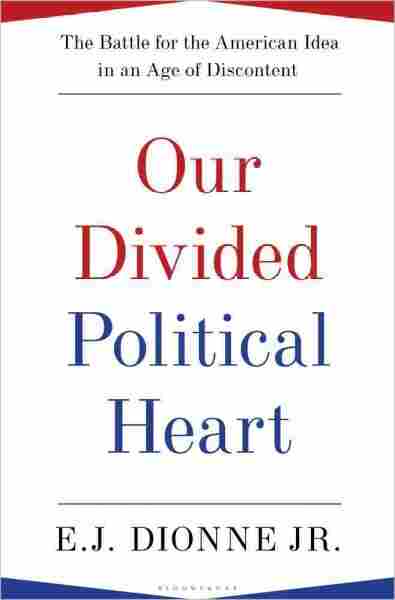 The Battle for the American Idea in an Age of Discontent

Title
Our Divided Political Heart
Subtitle
The Battle for the American Idea in an Age of Discontent
Author
E. J. Dionne Jr.

"In 1910, about 28 percent of all men age 65 and older in the country were receiving Civil War pensions. Want an entitlement program? In 1894 the Civil War pension system accounted for 37 percent of all federal expenditures. One of the great things about doing this book [was] to discover that, in 1798, Congress created the federal Marine Hospital [Service] for sick and injured seamen. That was signed by President John Adams. So long before Obamacare, there was Adamscare, but I don't remember a lot of demonstrations against Adamscare. ..."

"Now, it's true, we didn't build a big welfare state until the 1930s, but, as the Civil War pensions example shows and as the Marine Hospital [Service] shows, we always looked to the federal government to do some important things for the country and, in particular, to build the country up."

On how balance turned the Gilded Age into the American century

"I see the radically individualistic period of the Gilded Age as a 35-year exception — in the late 19th century — to our 235-year history. ...

"You needed private enterprise; you needed entrepreneurs. But this was not enough; it's not just that that made us a great nation. The American century only began when we began to balance this off with government that ... [checked] the power of the powerful in this private sphere. I think Americans have always been very shrewd that you need to check government power, but you [also] need to check concentrations of private power. And so, yes, capitalism does produce wonders, but capitalism doesn't do it all by itself and it sometimes needs corrections, as we learned rather recently in our downturn. And a lot of what you're hearing now, by the way, including the things you heard from Occupy Wall Street, were things that Teddy Roosevelt and Woodrow Wilson said back in the first decade of the last century when they were talking about checking excesses of private power."

"I think those who are called liberal or progressive now represent that tradition of balance, and that what we are for is refreshing, refurbishing the long consensus. But our arguments — certainly the argument of my book — is America governs itself best when it preserves [the] public, private, individual and the communal; preserves those kinds of balances. I think, temporarily, conservatism has been taken over by those who want to wreck and overturn that long consensus. And we're going to be deciding that in this election, and I think for several elections to come. I hope the result is that we realize that we need these balances if we're going to work as Americans and fight off all of this declinist fear. I don't think we have to be in decline. I don't think that's the fate of our nation. I ran across, while I was finishing the book, a wonderful quotation from Richard McGregor ... [of] the Financial Times, and he said, 'America's problem is not that it doesn't work like China; it is that it no longer works like America.' And in some sense this book is an attempt to explore what working like America means."

Read an excerpt of Our Divided Political Heart