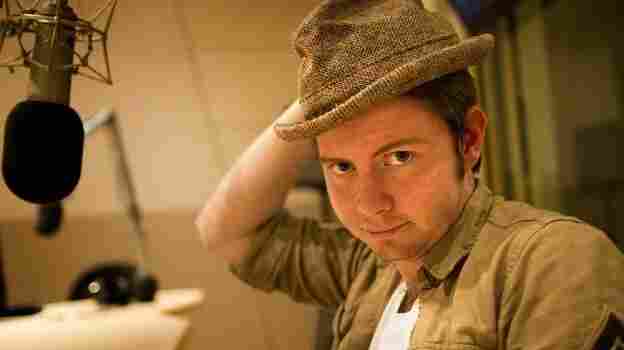 Enlarge this image
Courtesy of the Jesse Costa/WBUR 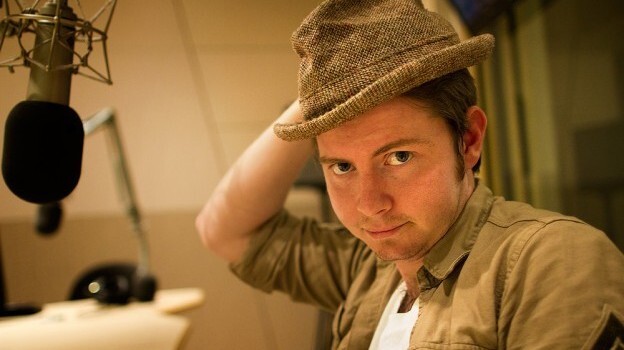 Courtesy of the Jesse Costa/WBUR

Hailing from Okemah, Okla., with a serious talent for writing Americana music, John Fullbright is often compared to Woody Guthrie. But Fullbright isn't riding on the coattails of the great folk artists who came before him; in fact, he describes himself as a songwriter, not just a musician, because he's determined to play his own music. By the time Fullbright graduated high school, he was playing festivals, and he's now appeared at SXSW three years in a row.

Despite making waves in the desert and playing shows around the country year after year, Fullbright didn't sign with a label or even release a full album until 2012. From the Ground Up came out earlier this month and was funded by fans; aptly named, the record is an unpretentious, rootsy take on folk music that does well by Fullbright's hometown hero Guthrie, as well as influences like Townes Van Zandt and Randy Newman. Hear "Gawd Above" and "All The Time In The World" from From the Ground Up on today's episode of World Cafe: Next.