Accessibility links
Identity Theft: 'Kids Don't Know They're Victims' It wasn't until she applied for Medicaid that Jennifer Andrushko discovered someone had been using her young son's Social Security number. Because kids don't have much use for credit, the crime often goes undiscovered for years. Now, Utah is piloting a program that would help protect children against fraud. 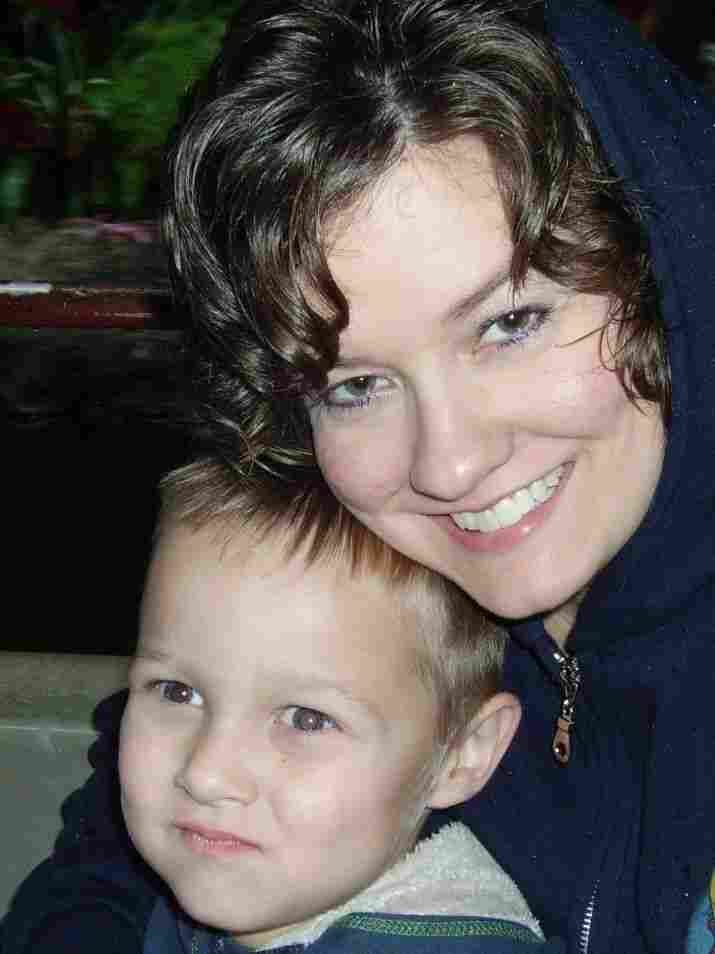 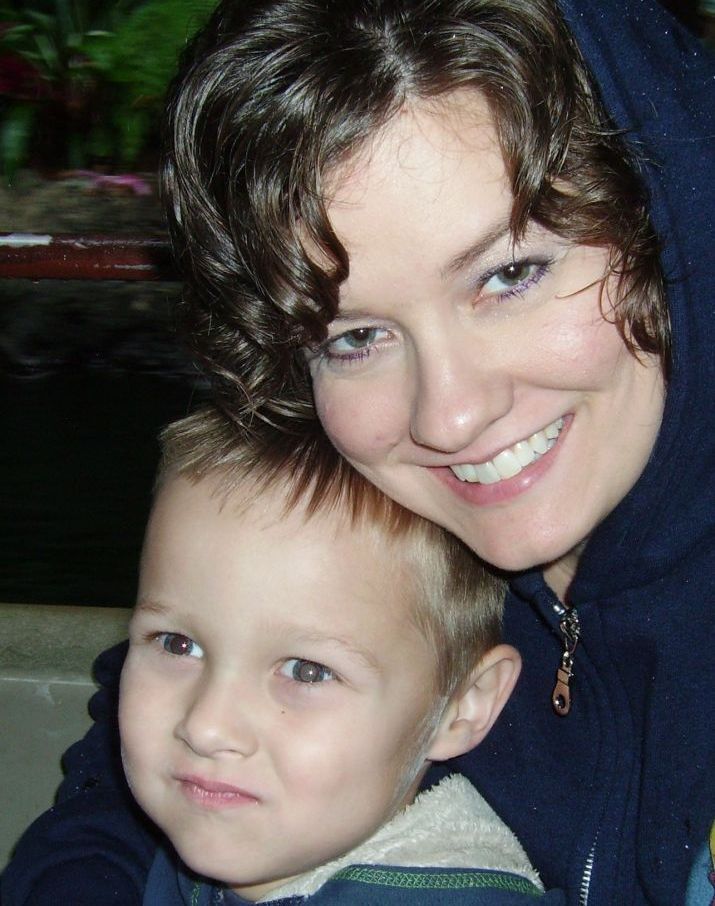 Jennifer Andrushko says she worries about the long-term consequences for her 5-year-old son, Carter, after the theft of his Social Security number.

Carter Andrushko is 5 years old, and he knows a few things already: He knows how to spell his name. He knows that Crusty, his hermit crab, has 10 legs. And he knows what he wants to do when he grows up: look for dinosaur bones.

According to the Utah Department of Workforce Services, however, Carter already has a job. In fact, according to that office, he's been working since before he was even born. That's what Carter's mother, Jennifer Andrushko, discovered when she applied for Medicaid in 2009 and found out that someone had been using Carter's Social Security number for years.

According to the U.S. Postal Inspection Service, identity theft is the fastest growing crime in America. Many identity theft victims are children and, because children don't usually have reason to check their credit reports, the crime often goes undiscovered for years.

Now, Utah has partnered with a credit reporting company to provide a service that would help protect kids against fraud.

After she discovered that someone had been using her son's Social Security number, Andrushko had a lot of questions. For one thing, she wanted to know how the Social Security Administration could issue a number to her child that was already in use.

"I called them several times and asked for an investigation of some kind to see how this could happen to my child, or to anybody, for that matter," Andrushko says. "They absolutely refused and said that that was not their responsibility, that they're not a law enforcement agency."

So Andrushko went to the local police department.

Psychology Of Fraud: Why Good People Do Bad Things

"And they had said, 'Well, we'll give it to the investigator. We've got about 30 cases in front of yours, so it will be a little while,' " she recalls. "Two and half years later, I haven't heard anything."

No one could help, until she finally got connected to the Utah attorney general's office. There, she was paired with Assistant Attorney General Richard Hamp, who specializes in identity theft. According to Hamp, Andrushko's situation is all too common.

"The fact is, Social Security numbers are being sold on the street every day by the thousands," Hamp says.

In Andrushko's case, Hamp's office was able to track down a suspect. But for every case he is able to prosecute, Hamp says there are many other victims he can't help. A recent study by Carnegie Mellon University looked at more than 40,000 children and found that more than 10 percent of them had been victims of identity theft.

Until this year, there was very little parents could do to protect their children. The Utah attorney general's office is now piloting an online child identity protection service. It allows parents to register their children, free of charge, for protection through the credit rating agency TransUnion. So far, about 4,000 children have been enrolled since the program was introduced in January, and Carter Andrushko is one of them. But Carter's mother says their family's ordeal isn't over.

"It's very frightening to my husband and I to know that our son's only 5 years old, and that we really have no idea what negative ramifications he's going to have to face and deal with — getting a job, getting credit, getting a driver's license, getting a scholarship, getting employment, anything," she says.

Of course, Carter is years away from any of that. For now, he just wants to look for dinosaur bones, and his mother is hoping that by the time he heads to college, there will be nothing in his credit history that stands in his way.