Accessibility links
Remembering Baritone Dietrich Fischer-Dieskau The classical music world lost one of its legendary figures last week. The German baritone Dietrich Fischer-Dieskau died ten days short of his 87th birthday. He was one of the most recorded classical singers in recording history. Classical music critic Lloyd Schwartz was one of his admirers. 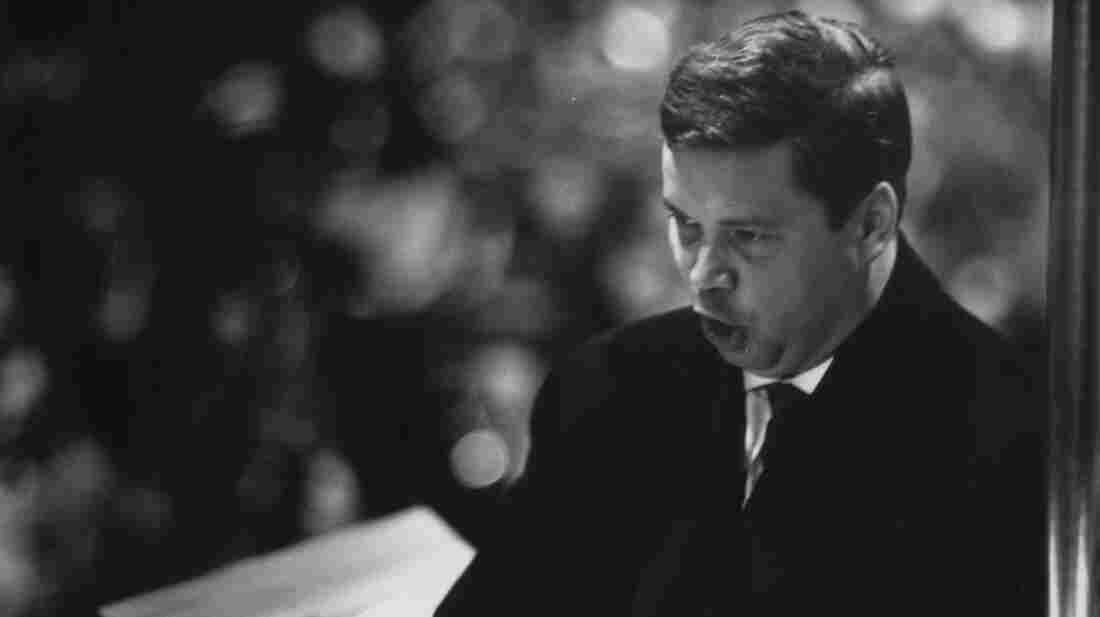 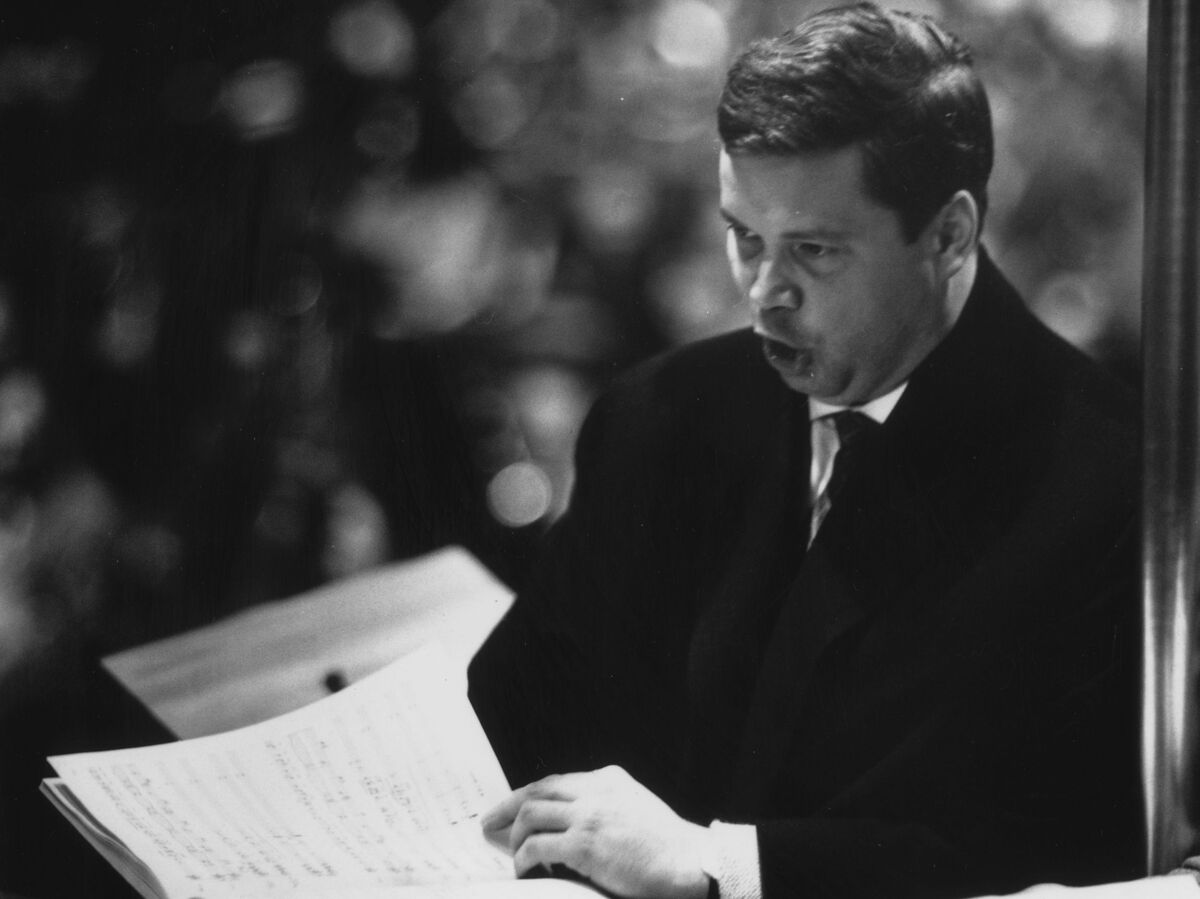 Dietrich Fischer-Dieskau had almost too much going for him. His voice was almost too beautiful, and once he lost his baby fat, he was almost too good-looking. And he was almost too versatile. He sang opera and oratorio, Bach, Mozart, and Verdi, as well as modern and contemporary works. He was a great Wozzeck, in Berg's bleak expressionist opera. Benjamin Britten composed the baritone role of his famous War Requiem for Fischer-Dieskau, who sang the world premiere under the composer's direction at the reopening in 1962 of the bombed-out Coventry Cathedral in England, and on the very first recording.

He was probably most admired for his vast repertoire of art songs, which he sang in his native German as well as in English, French, Russian, Hungarian and even Hebrew. He was surely the 20th-century's most famous singer of German lieder: Schubert and Schumann, Brahms and Mahler.

I heard Fischer-Dieskau live only a few times. Once was at Carnegie Hall in a concert performance with one of his dearest collaborators, soprano Elisabeth Schwarzkopf, and once at Boston's Symphony Hall, in a seldom-performed but deeply moving early Brahms song cycle, Die Schoene Magalone. He didn't have a huge voice, but he sang with such point and focus, you could hear every nuance from the back row.

Fischer-Dieskau was an extremely intelligent artist. When he wasn't singing, he was coaching or teaching, or writing books on music. I loved the collections of song lyrics he put together and his sensitive commentaries. Later he also added conducting to his career.

In one of his great performances of Schubert, he sang the last song of the tragic Winterreise cycle — "Winter's Journey." The accompanist is pianist Alfred Brendel. After traversing a desolate landscape, as psychological as is it literal, the singer's final vision is of an old organ-grinder singing out in the cold. Frozen. Despised — even by snarling dogs. His collection plate is empty. The mysterious hurdy-gurdy man carrying out his calling even in the bitterest chill of winter is an image of the suffering artist. Fischer-Dieskau sang this with a sense of understated but heartbreaking identification. And awe. It's an awe his audiences have felt ever since his career started midway through the last century.

Remembering 'A Born God' Among Singers: Dietrich Fischer-Dieskau May 18, 2012