Accessibility links
Couch-Surfing: Global Travel On The Cheap Nearly 4 million people are members of CouchSurfing.org and can find a host in every country — including North Korea — free of charge. New Yorker staff writer Patricia Marx became a member recently, and stayed in the homes of seven friendly strangers. 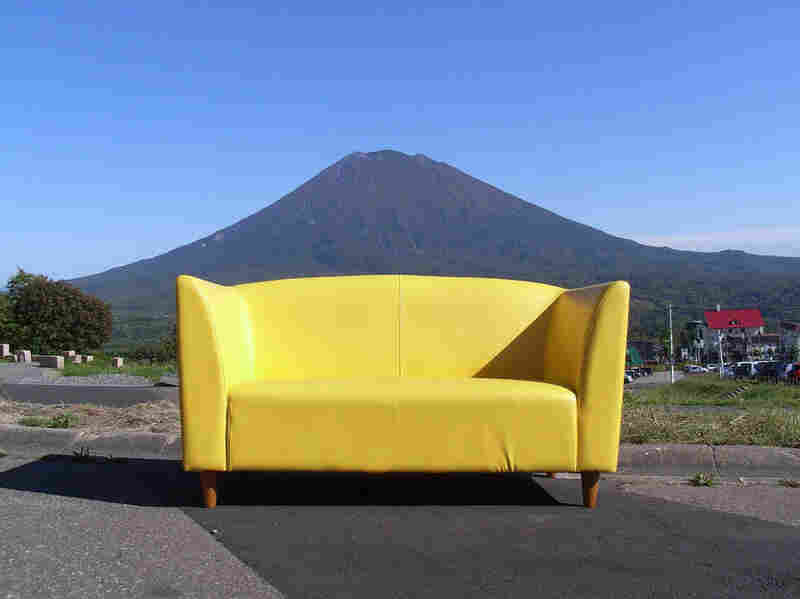 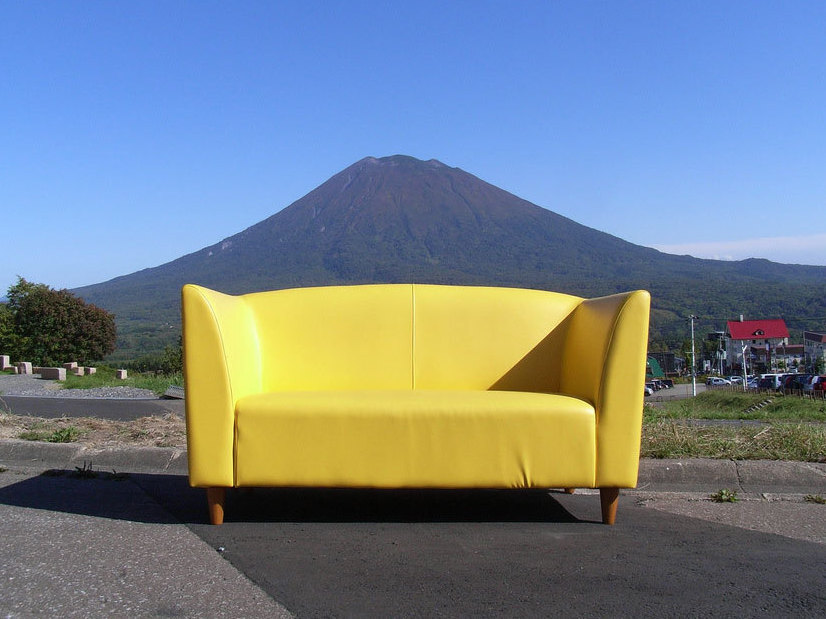 Couch-surfers pay for their lodgings with social interaction, not cash.

Nearly 4 million people are members of CouchSurfing.org and can find a host in every country — including North Korea — free of charge.

New Yorker staff writer Patricia Marx became a member recently and stayed with seven friendly strangers, from a graduate student in Iowa City to a couple in Bermuda in their 60s. She wrote about her experience for the magazine.

"I'm somebody who doesn't even like to share a place with myself, so the thought of staying with perfect strangers and having to be nice was awful," she tells NPR's Neal Conan. "But I kind of liked it."

Conan talks with Marx about why people, on both sides of the couch, use the service, and the surprising moments in her couch-surfing adventures.

On how couch-surfing works

"They have a big website, and in order to register, you are asked a lot of questions. You don't have to answer them all. But if you do, then I know more about you. And it's like applying for college. You have so many essay questions. You have to give your mission and your favorite movies and where you've traveled. So if you're smart about checking people out, you can figure out who you like. ...

"You can be exclusively a surfer or exclusively a host, and some people prefer to be one or the other, or they don't have the facilities to open up their home. I stayed with someone in San Francisco who had, gosh, I would say, two surfers per week at least and traveled extensively and never stayed with people. The only people he met had stayed with him, but he would never stay with a stranger."

On sussing out red flags in potential hosts' profiles

"I wouldn't even have gone to Iowa City, and I saw everything about Iowa City. San Francisco, similarly, I've been there once or twice, but I stayed with a fantastic guy who walked me around the city and told me about things I would never have known and have since forgotten, but they were interesting at that time. I stayed at a commune in Palo Alto and that was wild. There are about 20 people, and everybody's bedroom was everybody's bedroom."