Accessibility links
Turing Machine: End Of The Road In the aftermath of drummer Jerry Fuchs' 2009 death, Turing Machine recorded its third and final album in his memory. Even at the end of the band's career, "If It's Gone (It's On)" is a sprawling testament to growth.

Turing Machine: End Of The Road 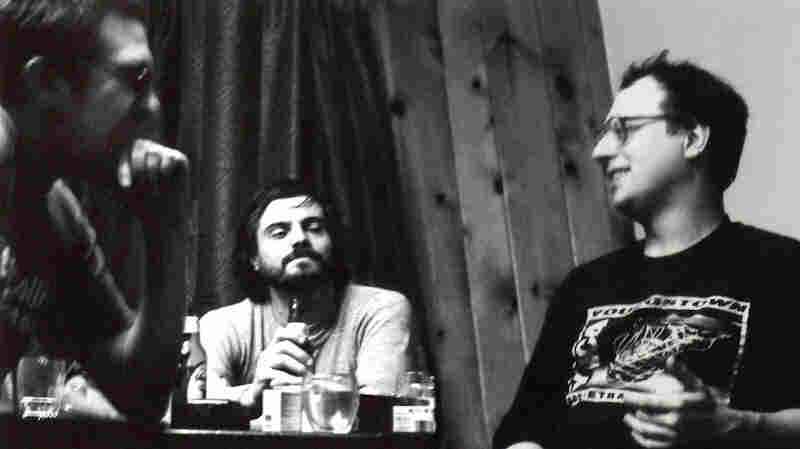 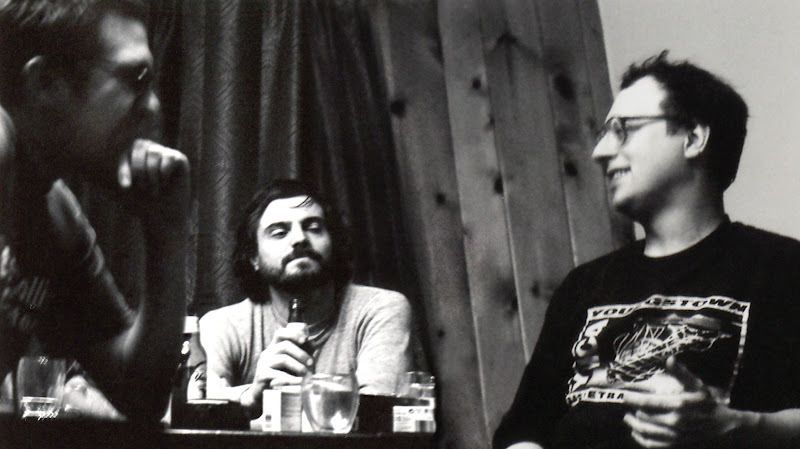 Album: What Is the Meaning of What

Seven years in the making, What Is the Meaning of What marks the end of a difficult road for Turing Machine, the often-snarling instrumental trio. The group's prolific drummer, Jerry Fuchs, died suddenly in 2009, about a year into the recording of What Is the Meaning of What and left behind his last work within the still-fleshless new record. Over the course of a year, through what can safely be assumed to be a difficult process — and with assistance from Yeah Yeah Yeahs' Brian Chase, LCD Soundsystem's Pat Mahoney, a singer (Brian Case of Disappears), and several other artists with ties to the dance-focused DFA label — Turing Machine's third album was completed.

The result is a testament to growth, perfectly exemplified by the sprawling, eight-minute "If It's Gone (It's On)." Original members Scott DeSimon and Justin Chearno move into more polished, danceable, and patient territory with their new collaborators, and the result, for better and for worse, is a better band than it ever was.