Accessibility links
Mohammed Hanif On Secrets And Lies In Pakistan The journalist turns to fiction to tell Pakistan's hardest truths. His first novel, A Case of Exploding Mangoes, investigated the death of dictator Zia-ul-Haq; and his latest, Our Lady of Alice Bhatti, looks at the fate of women and minorities in the country. 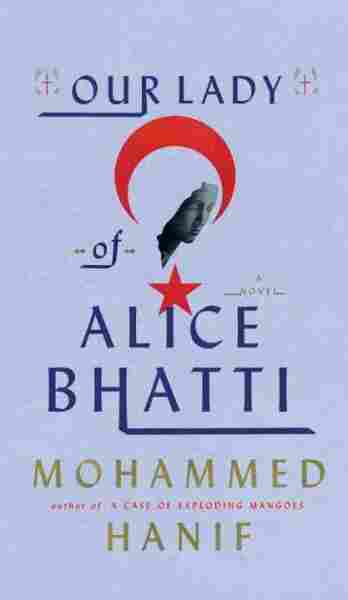 The Pakistani writer Mohammed Hanif is living proof that you can sometimes tell the truth more easily with fiction than facts. Hanif is a journalist in one of the world's more dangerous places to be a journalist: Pakistan. He's also become one of the country's most prominent and provocative novelists. His book A Case of Exploding Mangoes told the tale of real-life Pakistani dictator Zia-ul-Haq, who died in a plane crash in 1988. Few believed it was an accident, and Hanif's novel delved into the conspiracies (and conspiracy theories).

Hanif joins NPR's Steve Inskeep to discuss the reception of A Case of Exploding Mangoes and his new novel, Our Lady of Alice Bhatti, the story of a poor hospital nurse in the city of Karachi.

On choosing to fictionalize Zia-ul-Haq's death

"Like all young reporters, I was like, this is going to be my big story, and I started working on it. After a few months, I realized that there was no way I was going to get to the bottom of it. There were layers and layers and layers of deception and cover-ups to cover the other cover-ups. Then it occurred to me that I would just make up my own facts. If no one was willing to tell me who did it, then as a fictional character, I'll raise my hand and say, 'Well, I did it,' and I'll write a book about it. And so, basically, it was a failed journalist's revenge."

On people accepting his version of events

"The funny thing is, after the book came out, a lot of people — and some of them were heads of intelligence agencies — I've run into them at a party or at a social gathering, and they take me into a corner and say, 'Son, you've written a brilliant novel. Now tell me, who's your source?' I used to find it a bit scary at the beginning that, my God, these people are running my country and they actually believe all the lies that I've written."

On his sympathetic portrayal of Zia-ul-Haq

"Some of my friends — political activists who'd suffered during his regime — they also kind of said, 'You turn him into some kind of Homer Simpson type of character.' But the problem is when you're writing a novel, you spend years and years with these characters, and it's at some point that I think you start to humanize them. You start to internalize their fears and ambitions and — to a certain extent — their cruel streak as well. So I think that probably it is not such a bad thing that if you're going to write a character, you might as well try and get inside his head." 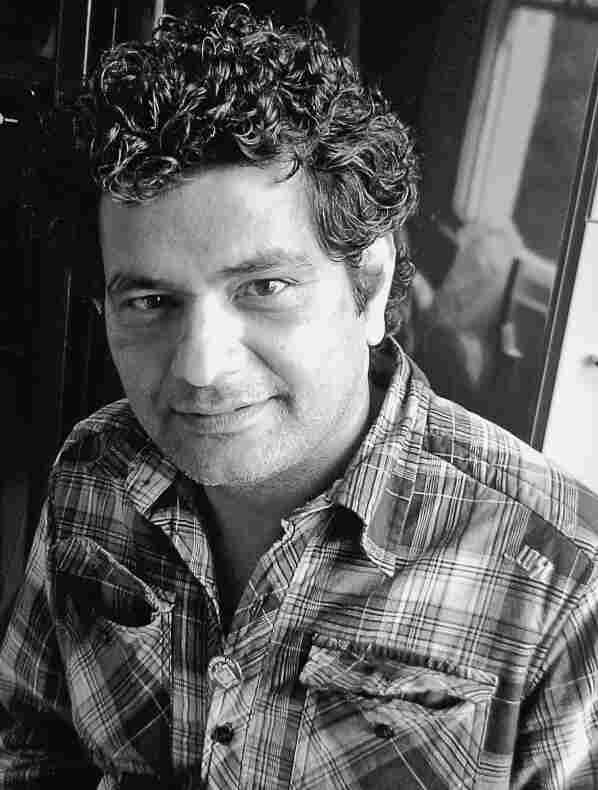 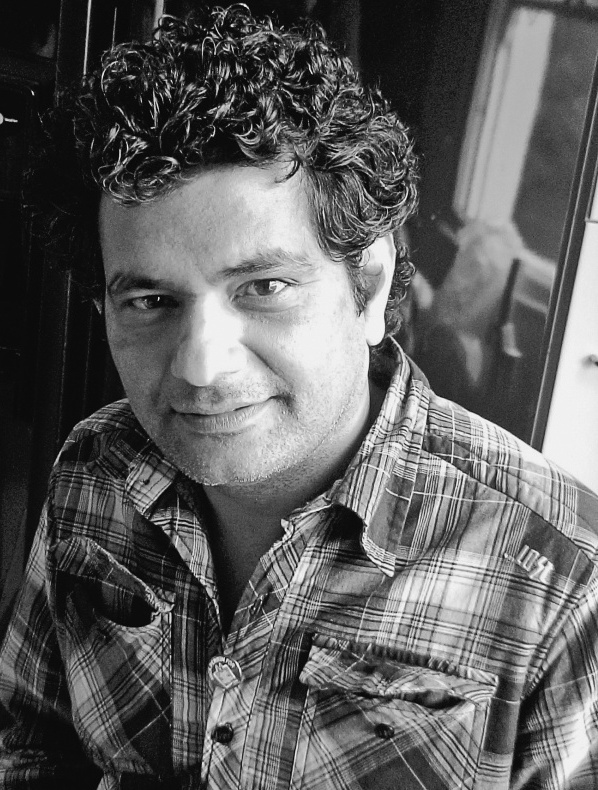 Mohammed Hanif is the author of The Case of Exploding Mangoes. He lives in Karachi.

On the heroine of his new novel, Our Lady of Alice Bhatti

"Alice is a beautiful young nurse who has had a troubled past, but she's very feisty, and she falls in love with somebody that she shouldn't have fallen in love with. Basically, I was trying to write it as a love story, but since the love story happens in a particular setting, like many love stories, it goes wrong somewhere."

On his choice of setting (a Christian hospital in Pakistan)

"When I was a teenager and my mother had cancer, she spent her last couple of months in the hospital, which was a bit like this. I spent those months with her and, as you know, public hospitals are strange places — somebody is doing something around the clock, somebody is dying, somebody is in pain, somebody is being born, somebody is being relieved of their pain. So those impressions were very strong in my head, and I think the psychological explanation, now that I think of it, is that maybe I didn't want to focus on my own personal tragedy, which was that my mother was dying. So I was focusing on everything else. And when I was growing up, a lot of nurses in Pakistan — female nurses — happen to be Catholics. It was quite, quite normal. It's only during the last 15-20 years that it has become the kind of profession that men and Muslims and Christians and everybody else goes into that profession. But it started out as a profession for Catholic women in Pakistan.

On depicting women and minorities in Pakistan

Read an excerpt of Our Lady Of Alice Bhatti