Accessibility links
How Wes Anderson Soundtracks His Movies You might not recognize the name Randall Poster, but you're likely familiar with his work. Poster picks out and licenses music used in commercials, TV and film. He's worked closely with director Wes Anderson on films like Rushmore and Moonrise Kingdom. 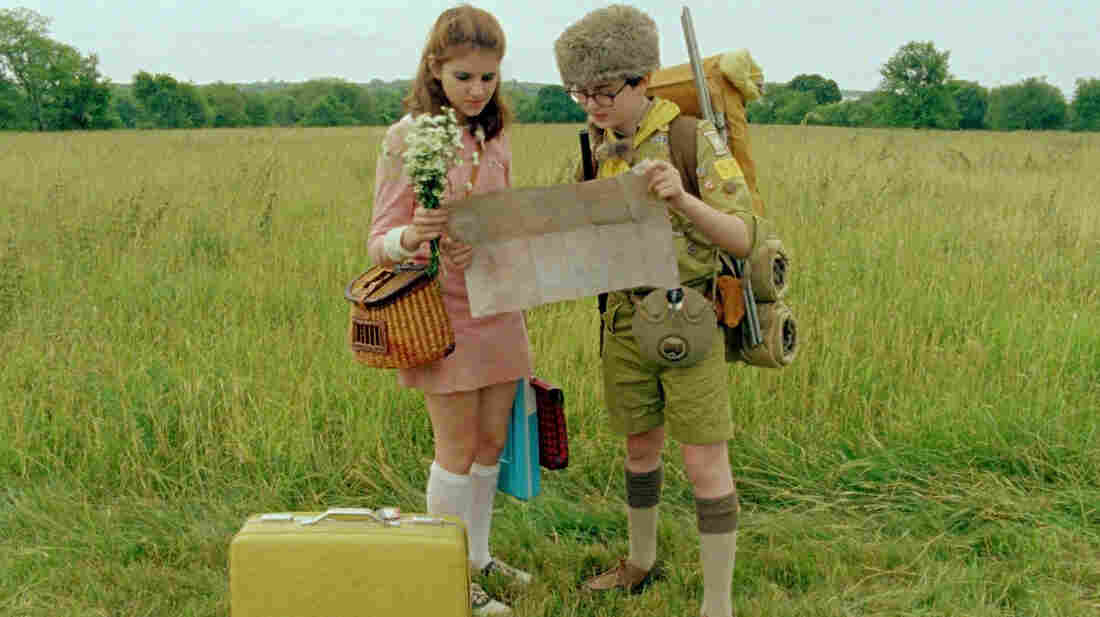 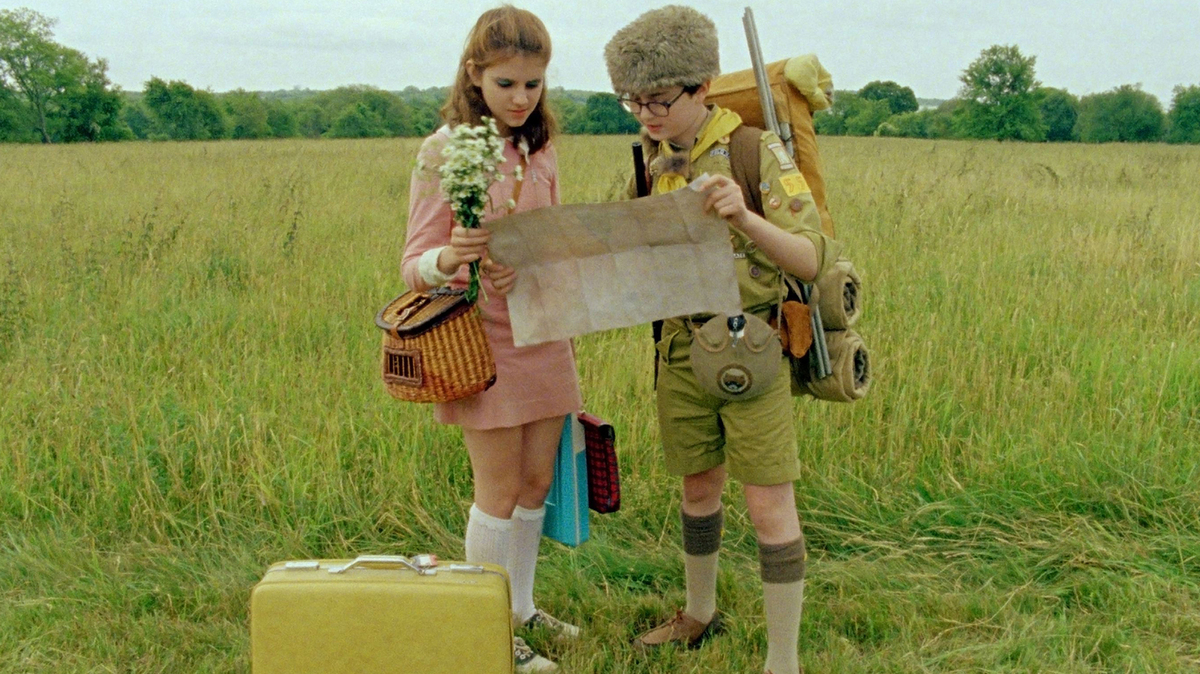 How those songs ended up in the movie is partly the work of music supervisor Randall Poster, who works with Anderson to help find and license music that helps add nuance and emotional depth to each scene.

Poster is one of the best-known music supervisors in the movie industry. His credits include indie films like The Darjeeling Limited and Rushmore and blockbusters like The Aviator, Meet the Parents and The Nanny Diaries. For The Royal Tenenbaums, Poster tracked down "These Days" by Nico and "Needle in the Hay" by Elliott Smith. For The Life Aquatic With Steve Zissou, it was Poster who helped Anderson pick out the David Bowie covers by Brazilian musician Seu Jorge.

Sam Chwat, Dialect Coach To The Stars (And To Us)

"I just stand by [Anderson] and help him put mortar on the bricks and come at him with musical ideas and listen to what he has to say and read the scripts as they evolve, and we sort of take it from there and keep going," Poster says. "I don't know that we've ever stopped working since we started [shortly after Bottle Rocket]. We're just trying to make music and trying to bring great music to it and make this our life together. That's how we go."

Anderson and Poster met in Los Angeles through a mutual friend. While walking around a farmer's market, Anderson told Poster about a piece of music that he wanted to use for Bottle Rocket but couldn't because of a rights issue.

"I was so smitten with the film that I basically promised to get any piece of music that he ever wanted to use in a movie," Poster says. "And that kicked us off."

Part of Poster's job is to acquire licensing rights for songs used in the movies he works on. That's a difficult task, he says.

"You have to deal with the creators, the publishers on each song," he says. "Sometimes you're dealing with bands where the guys in the band haven't talked to each other, or there's history and animosity, or there's a member of the band who doesn't want the music used. Humanity enters into each situation, so it can get complicated and messy, but we do pretty well."

On how Poster files music

"It's a bit of a mess. I have to say I try my best to put things in terms of era or genre. But it's a bit overwhelming. So I would say if anyone has any kind of great idea for filing or categorizing, this is an SOS. But the work I do on Boardwalk Empire, I try to collect as much as I can by period or by group or artist — or actually, year by year is critical in that scenario."

On the song he's happiest about introducing to a mass audience

"I would say Cat Stevens' "Here Comes My Baby" in Rushmore is a song that I'm really happy that we were able to bring to a film audience. Up to that point, Cat Stevens had stopped licensing his music, and we had "Here Comes My Baby" and "The Wind" in Rushmore, and I was really pleased we were able to make that work out and make him comfortable. That was the first time he allowed his music to be used in a film in many years. ... I think it's one of those iconic Wes Anderson cinematic moments that I think will thrill people forever."