Accessibility links
Cabinet Of Wonders: There's A Starbucks... Where The Starbucks Used To Be John Wesley Harding laments the Starbucks-ization of America, great music from Josh Ritter, Edie Brickell, and Punch Brothers. Then questionable life advice from Sarah Vowell and Eugene Mirman, topped with Haley Tanner's homage to a favorite writer.

Cabinet Of Wonders: Episode One

There's A Starbucks... Where The Starbucks Used To Be 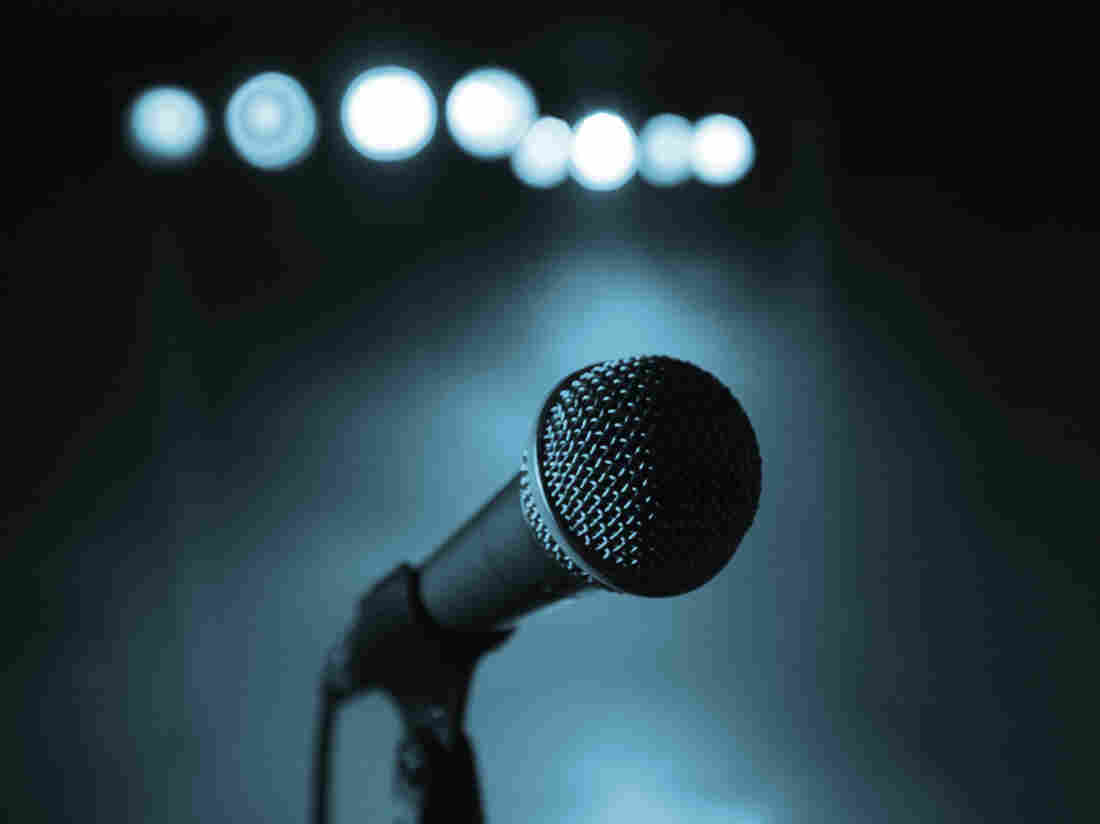 "You know that horrible feeling when you've just made a new friend in your 40's? And you're like - ugggghhh!! One more person to feel bad about not seeing."-- Sarah Vowell iStockphoto hide caption 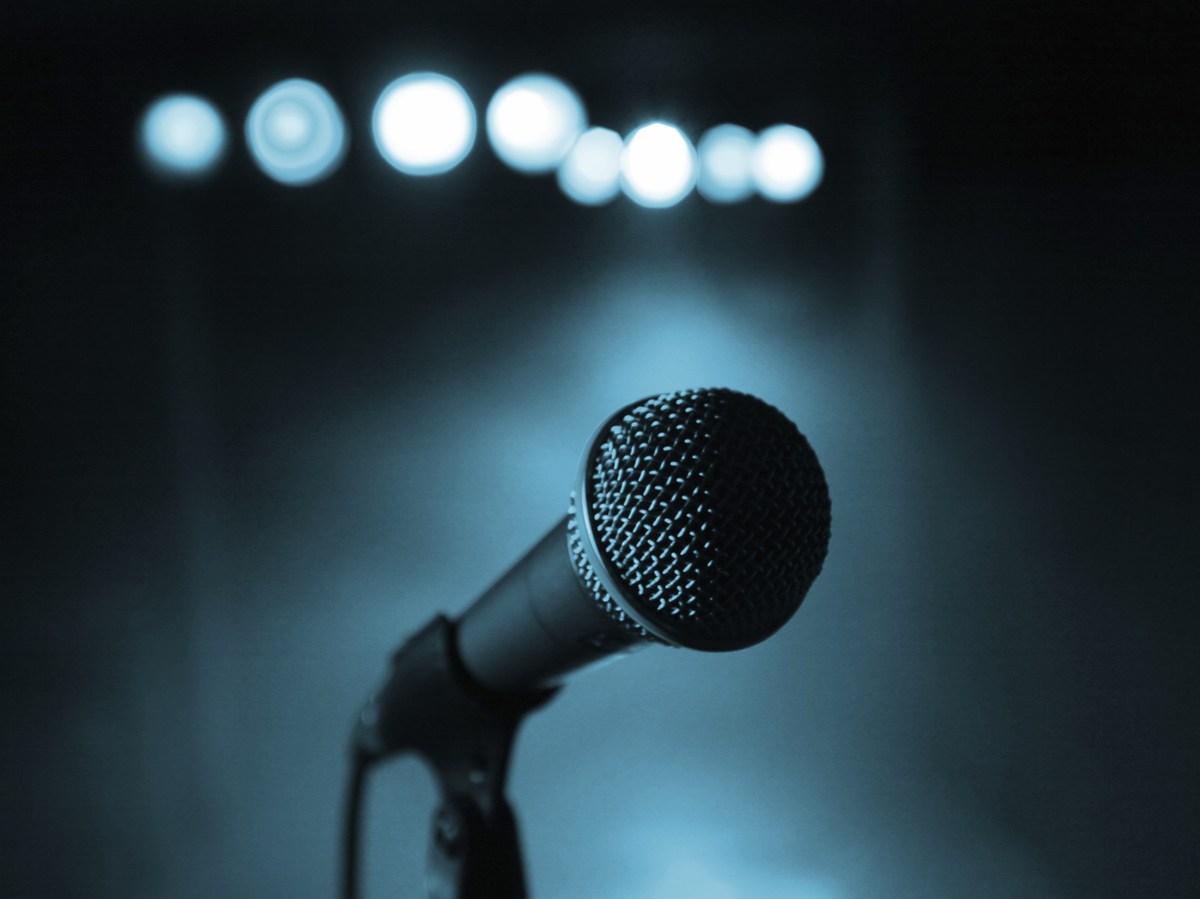 "You know that horrible feeling when you've just made a new friend in your 40's? And you're like - ugggghhh!! One more person to feel bad about not seeing."-- Sarah Vowell

John Wesley Harding opens with a lament for the Starbucks-ization of America. Musicians Josh Ritter, Edie Brickell, and Punch Brothers each give stellar performances. Raconteur Sarah Vowell and comedian Eugene Mirman give questionable life advice, while novelist Haley Tanner pays homage to a favorite writer. Harding and guests wrap the episode with a group song.

Her career in music began when Edie Brickell joined the band New Bohemians in the 80s. Edie Brickell & New Bohemians released Shooting Rubberbands at the Stars in 1988, which rose to #4 on the US Albums Chart. Singer/songwriter Brickell currently records with several collaborators. Her most recent project, The Gaddabouts, with Steve Gadd, released their second album Look Out Now! this past spring.

Additional performances from the Cabinet of Wonders stage.

Punch Brothers are a five-person band started by former Nickel Creek member, Chris Thile, in 2006. The bluegrass quintet released their third album, Who's Feeling Young Now? and contributed a song to The Hunger Games soundtrack in early 2012.

Josh Ritter, who plays with The Royal City Band, is a musician famous for his Americana style, and narrative lyrics. Ritter's music mixes rock and folk. He recently published his debut novel, Bright's Passage, with Random House.

Russian-born comedian Eugene Mirman regularly appears on Comedy Central and the shows Flight of the Conchords and Delocated. He published The Will to Whatevs: A Guide to Modern Life in 2009, has hosted a radio show, and released two comedy albums. Mirman puts on a weekly comedy show "Pretty Good Friends" in Brooklyn.

I think there's an opportunity in every moment to take ourselves a little bit less seriously, and to metaphorically sit in an outhouse and listen to polka.

Writer Haley Tanner, on Tom Robbins' novel, "Even Cowgirls Get The Blues"

Haley Tanner is an underground star. She released her debut novel, Vaclav and Lena in 2011. The story centers around two six-year-old Russian immigrants who meet in an English as a Second Language class in Brooklyn. Tanner's adventures have led her to work as a police dispatcher, waitress, parliamentary assistant, and bank teller.

Sarah Vowell explores social history and culture in her books, essays, documentaries, and news pieces. Vowell is a New York Times bestselling author of six nonfiction books, including her most recent, Unfamiliar Fishes. She was a contributing editor for This American Life for more than a decade, and was the voice of Violet in the 2004 American Academy Award-winning computer-animated feature, The Incredibles.

Watch Vowell discuss her role as a superhero below.

Sarah Vowell talks about her first foray into movie voice-overs as Violet in The Incredibles.

Title
The Will to Whatevs: A Guide to Modern Life
Author
Eugene Mirman