Accessibility links
TED Radio Hour: Philip K. Howard: How Can Law Be Simplified? The Land of the Free has become a legal minefield, says attorney Philip K. Howard — especially for teachers and doctors, whose work has been paralyzed by fear of suits. The answer? Howard has four propositions for simplifying U.S. law. 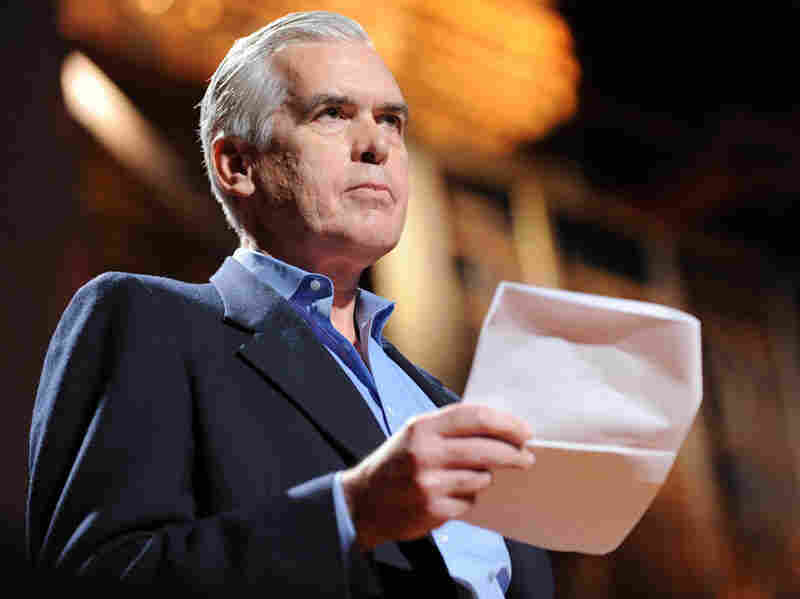 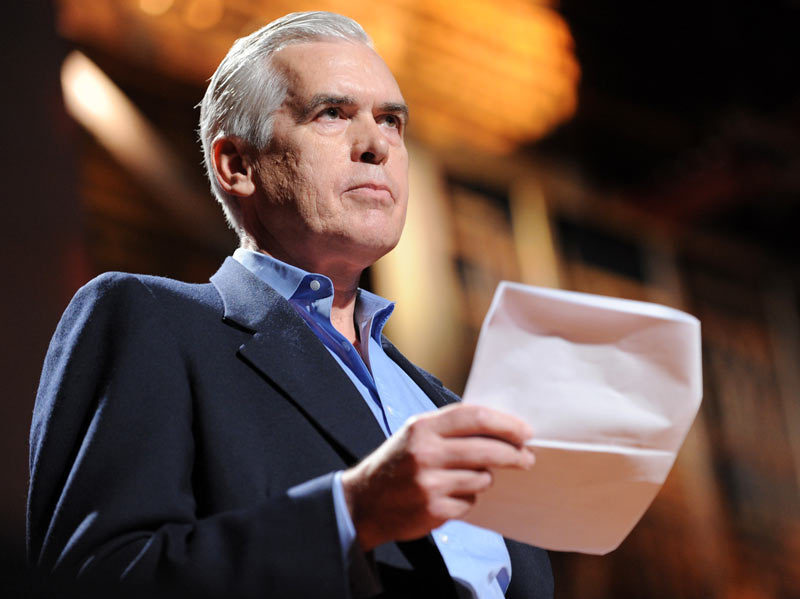 "We've been trained to be fearful of ordinary choices." — Phillip K. Howard

We laugh at America's warning-label culture — like the bag of airline peanuts that says "Caution: Contains Nuts" — but everyday acts of silence and loss promoted by the fear of being sued is troubling, and has repercussions. Your doctor may not speak frankly to you; your kids' principal might not feel he has the right to remove bad teachers.

Attorney Philip K. Howard says the Land of the Free has become a legal minefield, especially for teachers and doctors. Their work has been paralyzed by this fear. What's the answer? A lawyer himself, Howard has four propositions for simplifying U.S. law.

Philip K. Howard founded the nonpartisan group Common Good to combat the nation's culture of fear and reform several key areas of our legal system. Among Common Good's suggestions: specialized health care courts, which would give lower but smarter awards, and a project with New York City's board of education and the teachers union to overhaul the disciplinary system in public schools. He recently founded New Talk, a project that fosters productive, nonpartisan discussion on even more tough issues like economics, health care and government. His latest book is Life Without Lawyers.