Accessibility links
Examining 'The Leftovers,' After The Rapture What if the rapture actually occurred? That's the plot of Tom Perrotta's novel The Leftovers, which examines the aftermath of an unexplained rapturelike event in which millions of people around the globe inexplicably disappear into thin air. 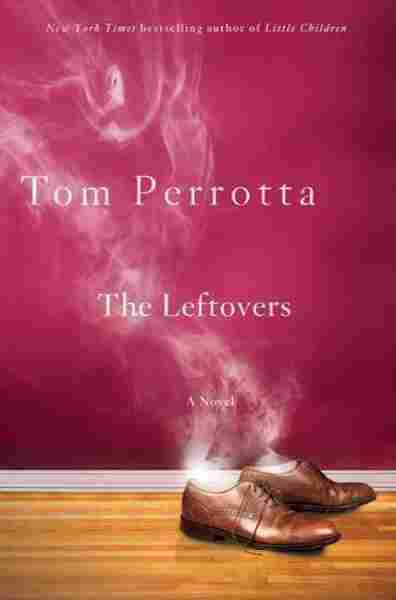 This interview was originally broadcast on August 25, 2011. The Leftovers is now available in paperback.

Last year, California-based preacher Harold Camping announced that the beginning of the end of the world would take place on May 21, 2011. The date passed by with no apparent rapture, and Camping became the butt of many late-night talk show jokes.

But what if the rapture did actually occur? That's the premise of Tom Perrotta's latest novel, The Leftovers, which examines the aftermath of an unexplained rapturelike event in which millions of people around the globe inexplicably disappear into thin air.

Perrotta tells Fresh Air's Terry Gross that he got the idea for the novel while traveling around the country, doing speaking engagements for The Abstinence Teacher, his novel about small-town culture wars.

"I spent a lot of time thinking about contemporary Christianity, and obviously the rapture kept coming up," he says. "My first impulse was ... to laugh it off — it's sort of a funny idea, people just floating away. But I kept thinking: What if it did happen? ... I thought, I'm such a skeptic that even if it did happen, I would resist the implications of it, and I also thought that three years later, everyone would have forgotten about it. No matter what horrible thing happens in the world, the culture seems to move on."

Perrotta's novel takes place after the rapture, in a small New Jersey suburb, where families are trying to get on with their lives. The Garvey family, for instance, didn't lose any family members in the rapture but has fallen apart in the aftermath. The father, Kevin, watches as his teenagers change and his wife, Laurie, leaves his house to join a cult called "The Guilty Remnant," whose members dress all in white and take a vow of silence. 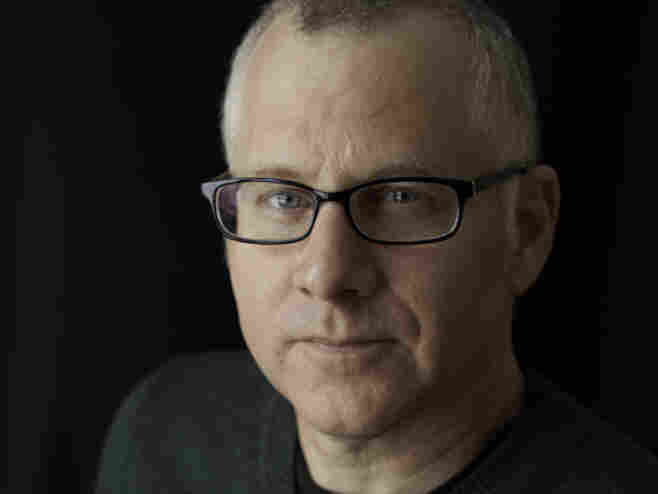 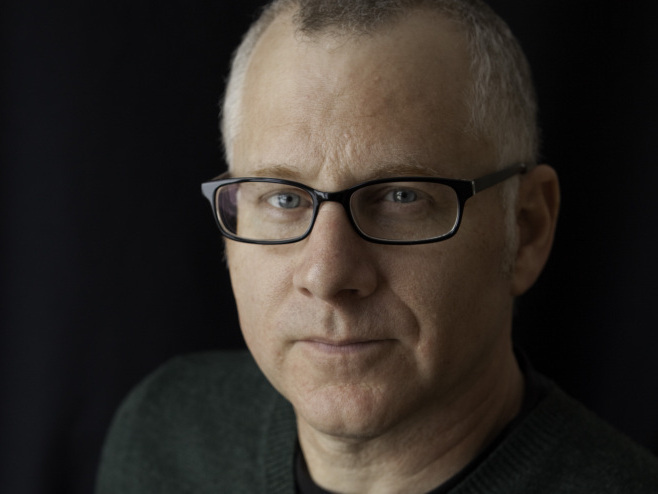 Tom Perrotta is the author of several novels, including Election and Little Children.

"The thing that makes [members of the 'Guilty Remnant'] so distinctive is that they're smoking constantly," says Perrotta. "It's a declaration of faith and a sense that they have that there's no future and they don't have to worry about their health. ... They see themselves as living reminders. They see themselves as bearing witness, and there is this guilty sense — they believe that they were rejected by God."

Perrotta says he wanted to play with the idea that being alive — or left behind — was somehow more of a punishment instead of a gift.

"No one in the Garvey family has disappeared, and yet a number of them are all haunted by losses," he says. "Laurie's best friend's daughter is gone. And somehow that disappearance has shocked her out of her own life, and she spends a lot of time helping her friend grieve. And that grief, she says, feels sort of right — and it's the place where she needs to live. She can't find her way back to any kind of normal life."

Perrotta is also the author of Little Children, a take on parenthood and suburbia, and the novels Joe College and Election. Election was made into the 1999 movie of the same name.

More On The End Of The World

3 Extreme Tales Of Tribulation For The Apocalypse

Our Fascination With The End Of The World

Our Fascination With The End Of The World

"I don't feel like I'm a satirist. I don't even think I ever was, but that label has stuck to me because the movie Election was a brilliant satire, and it amped up some elements that were muted in the book to do that. And that's the first way people became familiar with my work. Labels tend to stick and first impressions tend to stick, but I will say that what happens for me is that I do start in a place that feels like it might lead to a satire, and then the process of spending time with characters — getting inside their heads, trying to see the world the way they see it — pulls me away from satire. And I think a lot of times you can't see where you're going to end up."

On fiction vs. religion

"I would probably have to say that reading fiction — those stories fill the space that other people might use religious stories for. The bulk of what I know about human life I've gotten from novels. And I think the thing about novels that make them important to the people who love them is that there's always another perspective. I think there's no novel that really works unless it has an internal dialogue and attention. And I think that is obviously a real alternative to religion which tends to give you a unified perspective and isn't that interested in competing ideas that are equally valid. ... It's very relative in that sense — absolute — and that's what drives religious conservatives crazy. They don't like the idea that there are multiple truths for multiple people."

On absence in his own life

"I was in my 40s before I lost anyone in my immediate family. So it feels like my life is unfolding according to the natural schedule of things. There has been nobody dying well before their time. My father died nine years ago now, and it's funny — life is a series of entirely predictable shocks. My father died. I think he was in his 70s. He was in a car accident, so it was a sudden event. It was a sunny day. I was out for a bike ride and I came home and got a phone call and learned that my father had just died.

"Obviously that sense of someone just being there and being gone is connected with that. Yes, there's grief in that very real sense and there's that other sense of living long enough that some parts of your life are behind you. There are many people who are close to me that I no longer see. As you get older, you start to feel the absences around you take on the kind of importance that they didn't have earlier."

On romanticizing the dead

Read an excerpt of The Leftovers

"The way to respect life and to hold onto an individual is to remember them in their complexity."