Accessibility links
Chuck Prophet: Tawdry, Tattered Glory Few can turn tales from the outer limits into catchy songs quite like Prophet does in "The Left Hand and the Right Hand." He's as original as the oddball characters he brings to life. 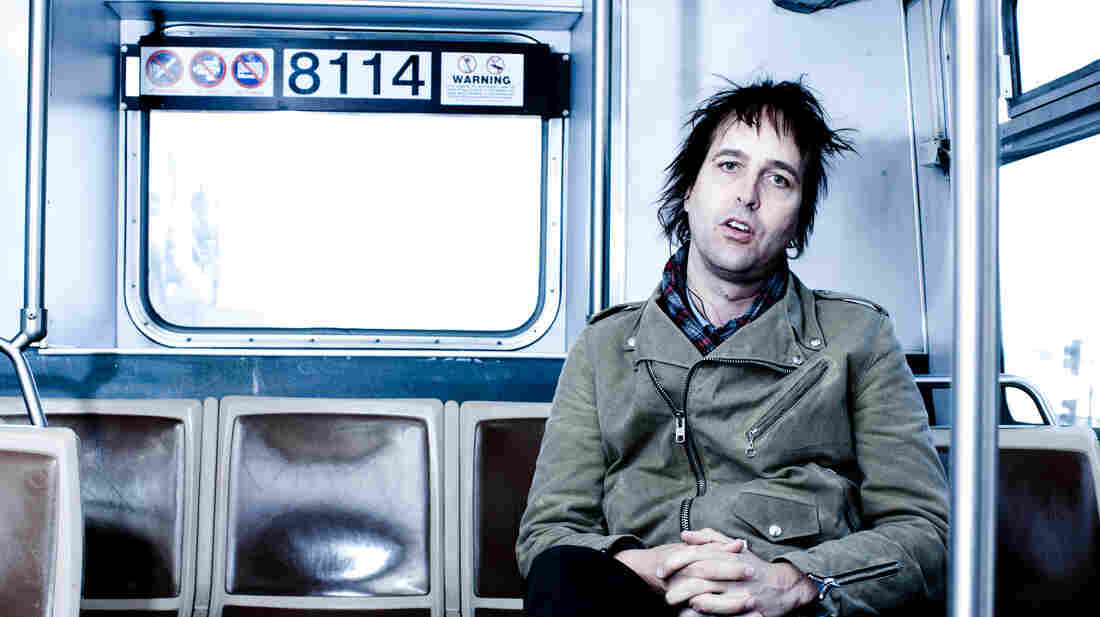 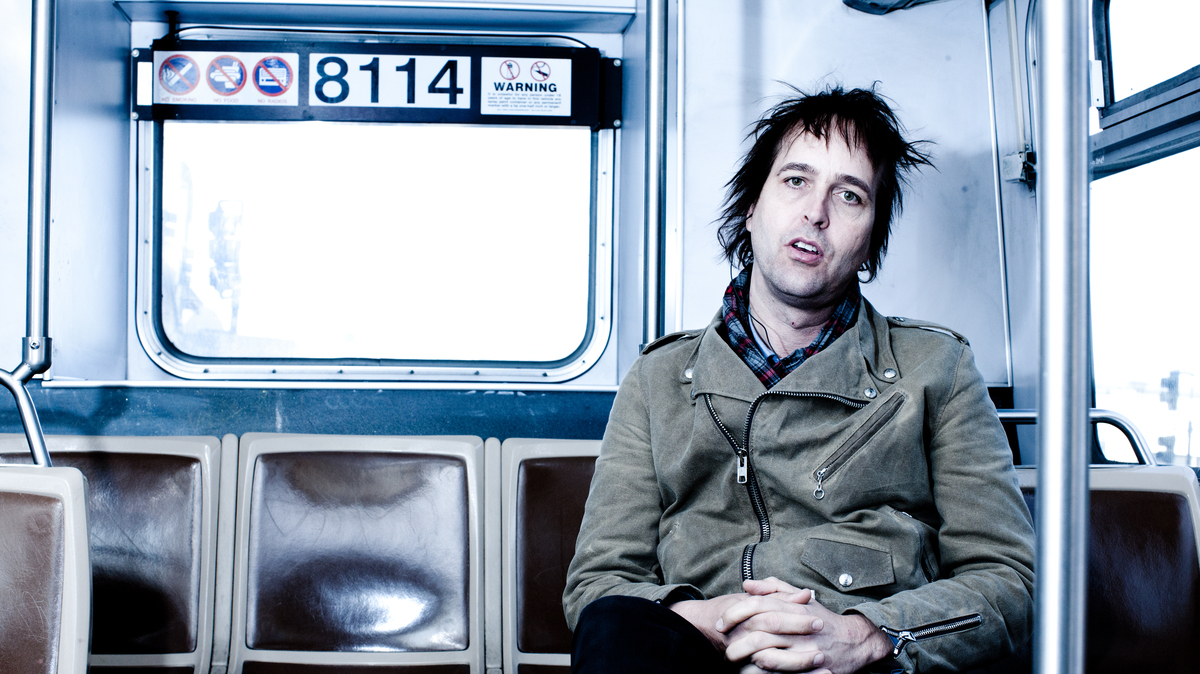 Song: "The Left Hand and the Right Hand"

San Francisco has long been a refuge for people on society's fringes, from sailors and hookers to beatniks, hippies and non-conformists of every stripe. Chuck Prophet revels in their oddness as much as he revels in the retro coolness of shoo-be-doo-wop pop and the chime of a pedal-pushed guitar chord. On his latest album, Temple Beautiful, he injects healthy doses of both into sonic portraits of his city's most outrageous inhabitants.

"The Left Hand and the Right Hand" features especially alluring, Kinks-reminiscent riffs — particularly appropriate for a tale of two porn-king brothers who don't get along. (At least, that's what Prophet has said it's about.) The last verse sounds uncannily applicable to musical siblings prone to feuding: "Well, now they're back together, still at each other's throats," Prophet sings in his wry baritone, punctuating his lines with double-time handclaps. "Breaking strings and dropping beats, singing all of the wrong notes / Ah, but no one can harmonize the way those brothers do, no."

And no one can turn tales from the outer limits into catchy songs quite like Prophet does. He's as original as the characters he brings to life, in all their tawdry, tattered glory.