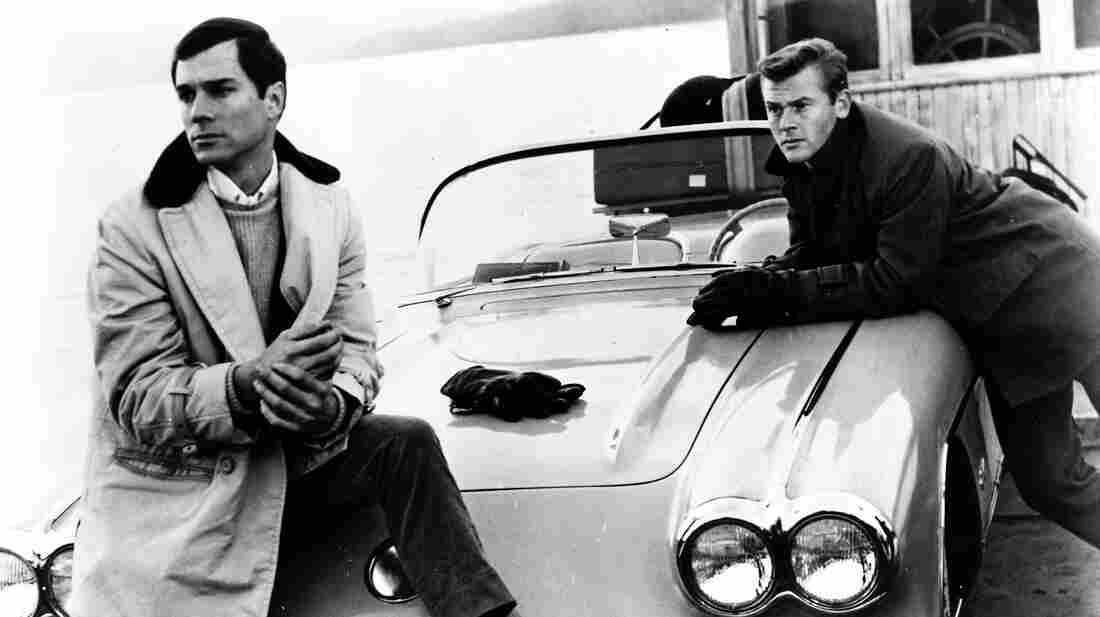 When you've seen a lot of movies where Toronto plays the part of New York, you come to appreciate location shooting. And on today's All Things Considered, you'll hear from the star of one of television's more ambitious series when it comes to location shooting: Route 66, which followed two guys around the country in a cool Corvette as they looked for a place to settle.

The show, which ran on CBS from 1959 to 1963, has just been released in its entirety as a DVD box set, which presents the entire run on 24 discs. George Maharis, who starred on Route 66 with Martin Milner, talks to NPR's Robert Siegel about all that travel. 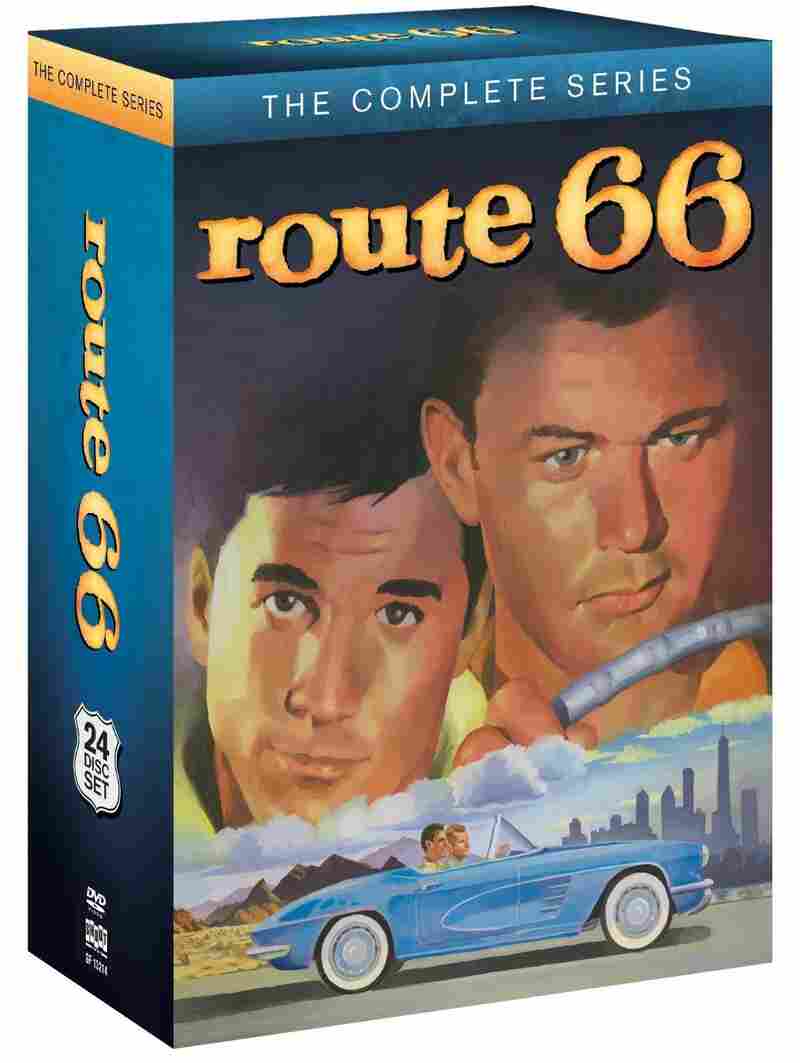 "We never saw the schedule," Maharis says. "It was week-to-week. We didn't know where we were going and sometimes we wouldn't know what the script was until two days before shooting." In fact, sometimes, it might take a little longer than that to actually get the scripts, since they were sometimes in a city where they wanted to shoot more than one episode, but not all the scripts were done yet. "I remember we were in Cleveland doing the one with Nehemiah Persoff about the Russian Hill, and we were standing on the bridge, and we had no pages — we didn't know where to go yet. Luckily, they had to raise and lower the bridge, and in the meantime, the plane landed in Cleveland, and a car took the script and brought it to us, because we didn't know what clothes we were supposed to be in."

Getting to visit all those places was very much in line, Siegel points out, with the fact that at the time, the drive around the country was a common aspiration; something a lot of people wanted to try. "I can't tell you how many people wrote to me and told me that's what they wanted to do after seeing the show," Maharis agrees. "And they wanted to buy a car and toot around."

It wasn't just a show that tooted around, though. It was also one that featured a startling number of people who later became serious movie or TV stars, including Robert Redford, Martin Sheen, Suzanne Pleshette, William Shatner, Tuesday Weld, Leslie Nielsen, James Caan, Robert Duvall, Ed Asner and Alan Alda.

Oh, and Lee Marvin, about whom Maharis says, "I remember. I went and pushed him off the fence." In fact, you'll find that Maharis can still identify just about any Route 66 clip you want to lay on him, including the one where Robert Duvall plays a drug addict. It's called "Birdcage On My Foot," and if you want to see it, it's right there on the box set.