Accessibility links
The Movie 'Friday Night Lights' Director Peter Berg's 'Seen A Million Times' The director of Friday Night Lights, Hancock and the new film Battleship says the movie that "just hit me like a freight train" is Milos Forman's One Flew Over the Cuckoo's Nest, starring Jack Nicholson and Louise Fletcher.

Peter Berg, the director of Friday Night Lights and Battleship, says Milos Forman's One Flew Over the Cuckoo's Nest hit him like a "freight train."

The weekends on All Things Considered series Movies I've Seen a Million Times features filmmakers, actors, writers and directors talking about the movies that they never get tired of watching.

For director Peter Berg, whose credits include Friday Night Lights, Hancock and the new film Battleship — in theaters now — the movie he can't get enough of is Milos Forman's One Flew Over the Cuckoo's Nest. 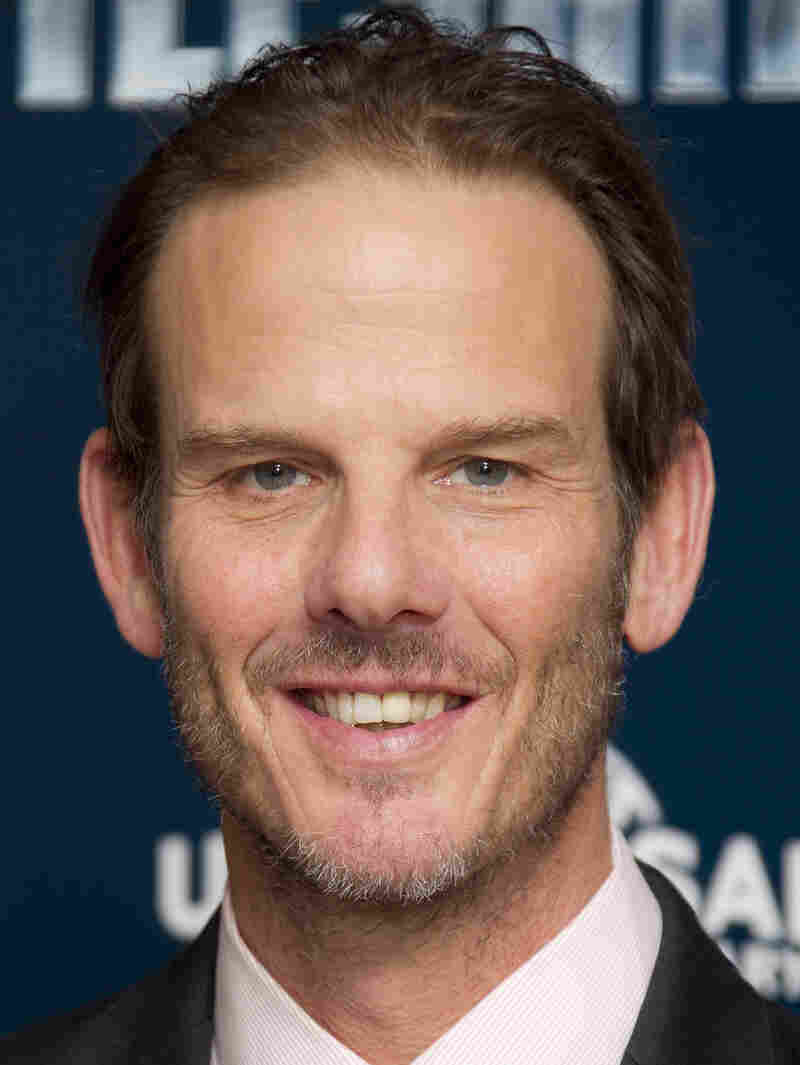 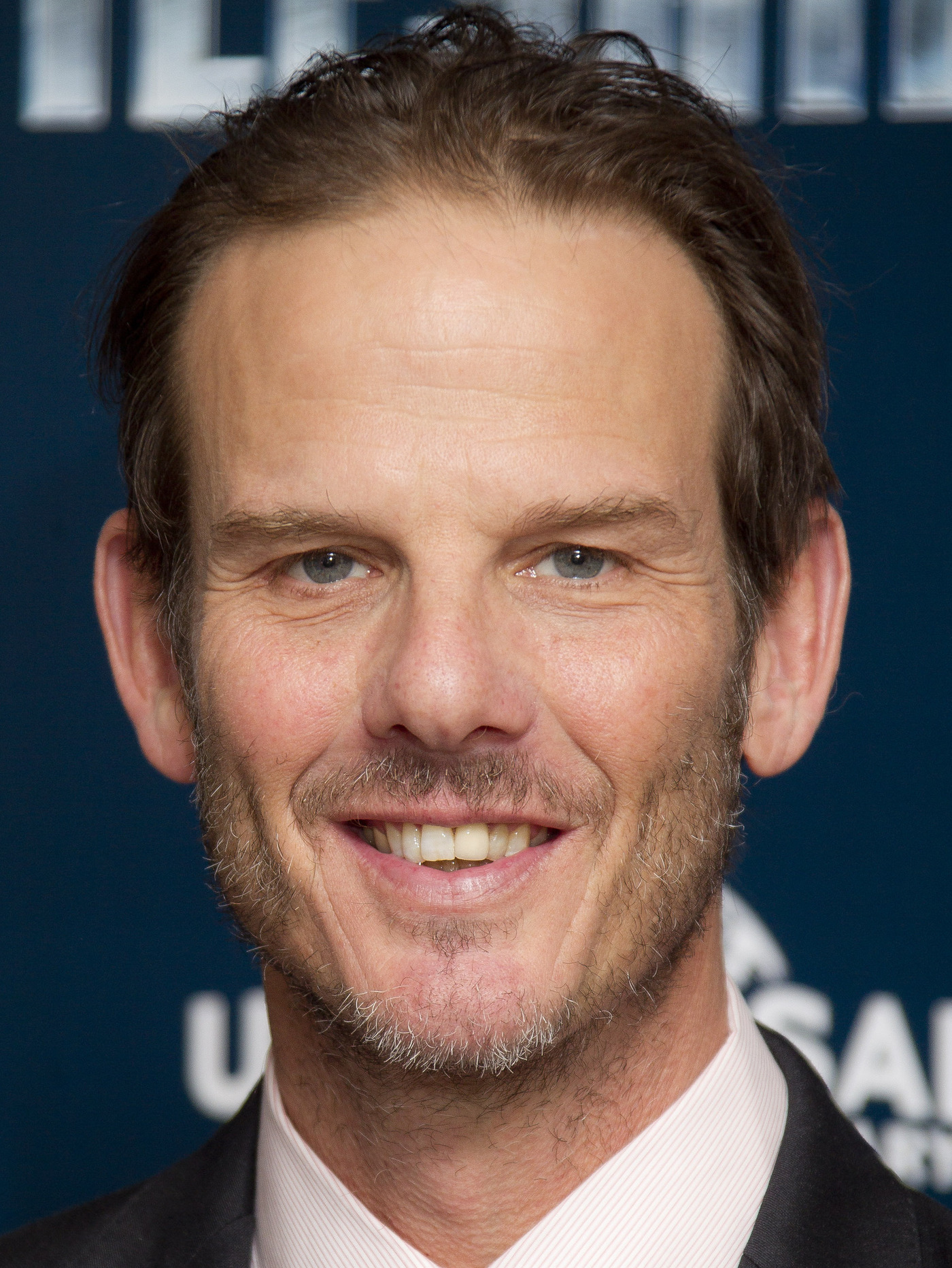 Berg says he first saw the movie when he was about 12 or 13. "My parents, for whatever reason, thought I could handle it," he says, "and Cuckoo's Nest just hit me like a freight train."

The film takes place in the ward of a psych unit ruled by Nurse Ratched, played by Louise Fletcher. "Into this world comes this force of life, Jack Nicholson," Berg says. "His natural spirit can't tolerate that system; he goes to war with the system."

That's the freight train part. "It was sort of like, 'F the system,' you know? Even in my young mind at that time, it started landing."

Berg turned 50 this year, and to celebrate, he watched the movie with his 12-year-old son. When it came to Berg's favorite scene, "the fishing boat sequence," his son, too, could handle it.

"He was really into it. He was just laughing and so caught up in the kind of genius magic of the fact that somehow these guys had pulled this off," Berg says.

"That was kind of my favorite birthday. It was just kind of low-key," he says. "We just had dinner and watched One Flew Over the Cuckoo's Nest together."