Accessibility links
First Listen: Big K.R.I.T., 'Live From The Underground' Live From the Underground, out June 5, is a personal album by a rapper who's prepared, focused, well-versed. K.R.I.T. has gotten this far under his own power, and with his new record, he's primed to go much farther.

Live From The Underground 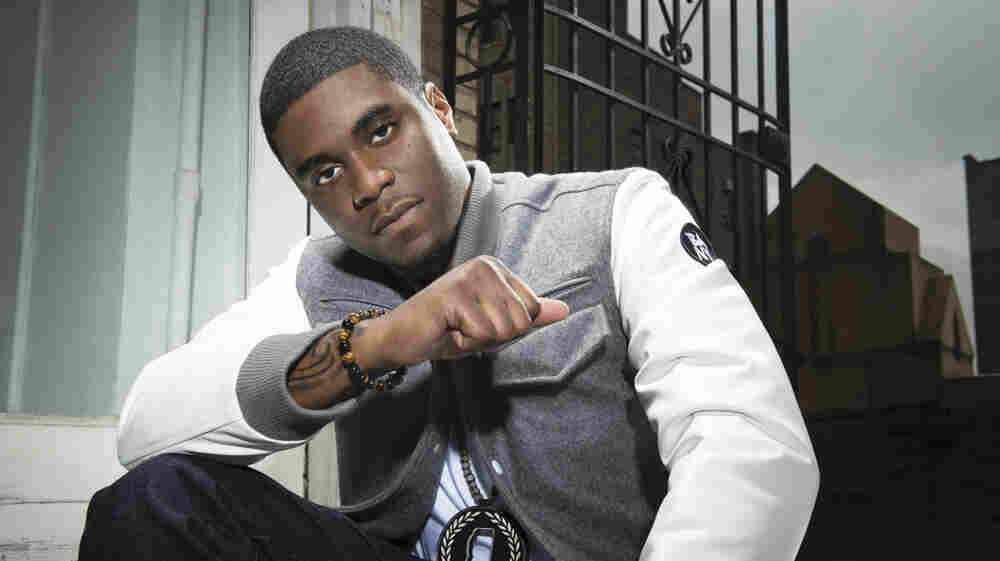 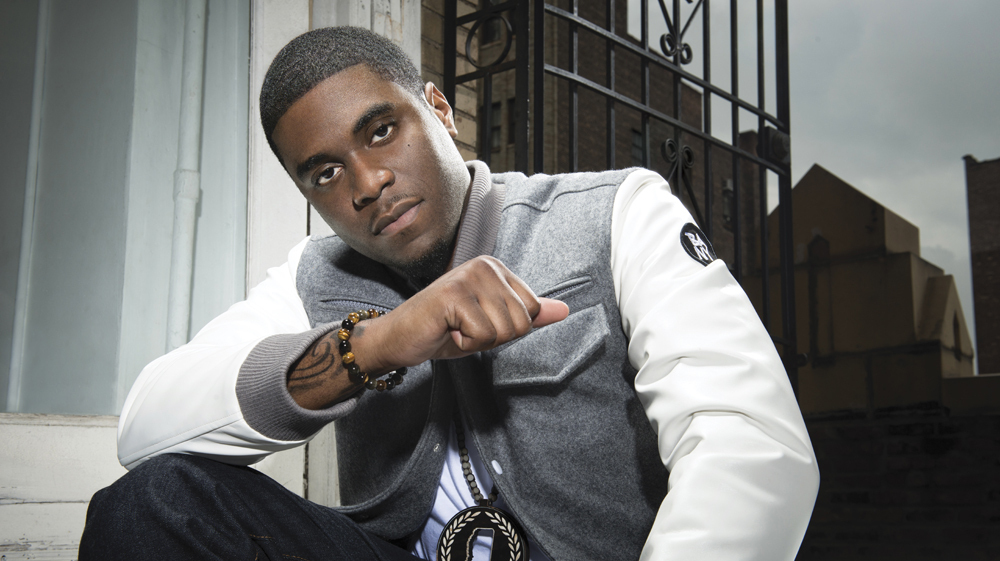 Big K.R.I.T. makes thick, melodic hip-hop with a Southern twang. He crafts it all by himself — he's the most recent rapper given a healthy helping of credit for both producing his beats and writing his rhymes. And he didn't emerge from one of the usual Third Coast rap incubators, like Atlanta, Houston or Memphis; he's from Meridian, Miss. K.R.I.T.'s by-the-bootstraps backstory lends the man born Justin Scott the sort of all-American appeal many seek in a rap musician. The lineage to which he lays claim — OutKast, UGK, 8-Ball & MJG — is one over which most rap fans still linger.

Many of his elders have supported him, appearing on tracks and publicly expressing their fandom. His 2010 mixtape, K.R.I.T. Wuz Here, turned critics' heads, while a remix of one of its songs, "Country S--- Feat. Bun B and Ludacris," landed him radio play. It's all stoked hopes for Live From the Underground, his major-label debut.

K.R.I.T. addresses his move from the world of entrepreneurship to the roster of a multinational company early on. The title track closes with a sketch in which our hero crash-lands somewhere strange. "You're in the mainstream," the man who finds him says. "This is A&Rville." Perhaps because that sounds so foreign to K.R.I.T., he builds a world here that mines familiar territory: Otis Redding songs, Ray Charles live recordings, Erykah Badu's more plaintive runs.

"Live From the Underground" is built over the crisp rimshot now synonymous with ?uestlove and a humming chorus reminiscent of late-'90s neo-soul. In it, K.R.I.T. calls himself "cinematic," a fair description. Trumpets stab. The piano is high in the mix. Throughout the album, it's nighttime, it's hot out and the crickets loom.

K.R.I.T. arms himself with words, and his lyrics are stacked and dense. He doesn't use one word where three would do. He multiplies his voice, doubling his tracks and echoing the ends of his lines often. For all the prominent guest spots here — B.B. King, Anthony Hamilton, Ludacris and Bun B again — this is K.R.I.T. telling his own stories. They're about his father, his writing process and, maybe a little too often, girls who don't want to sleep with him. In "Don't Let Me Down, he says he's lost friends to success — or, rather, their envy of his. This doesn't appear to have slowed him down: "I did all I could in my city, so I had to bounce," he rhymes.

Live From the Underground, out June 5, is a personal album by somebody who's prepared, focused, well-versed. K.R.I.T. has gotten this far under his own power, and now he's primed to go much farther.