Accessibility links
Hard Lessons Follow Rocky Start For Chicago Teacher Tyrese Graham is a second-year science teacher at John Marshall Metropolitan High School on the West Side of Chicago. When he started teaching, Marshall was among the worst public schools in the city. 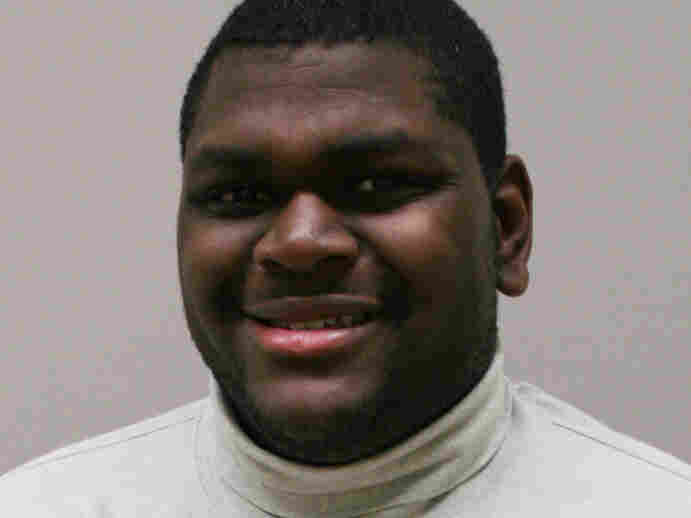 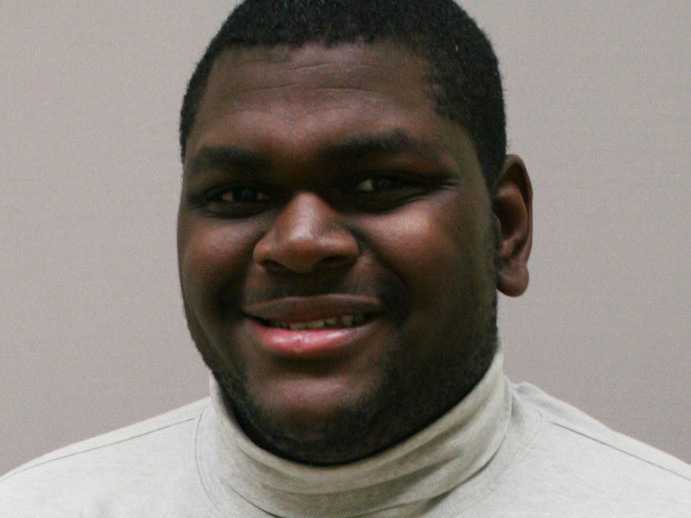 Tyrese Graham is a second-year science teacher at John Marshall Metropolitan High School on the West Side of Chicago. When he started teaching there, Marshall was among the worst public schools in the city.

When Graham walked into his first class, he could hardly speak over the noise of the students. He tried to make a point by not talking.

"I'll let you finish, but realize, every moment that I'm not talking and providing you instruction, you guys will be giving that back to me," he told them.

Graham's remarks were met with a sharp rebuke from one of his students.

"Oh you must not know what [expletive] school you at," the student shouted.

Graham didn't know how to respond.

"I went home that first night, and I was like, 'What am I doing? Why did I ever agree to this?'" he says.

"I never thought I would face the death of a student. He was a kid that I had when he was a freshman, in freshman Biology. And he got killed in a drive-by shooting. He was shot in the head — his mother was also shot in the arm," he says. "I've dealt with death before, but I had never dealt with the death of somebody so young and somebody with so much potential."

While many of his students didn't have the motivation to be in school, this particular student had taken his education seriously.

"I remember being at the funeral; I was trying to be strong, and I saw one of my students approach his casket to view his body, and she couldn't, and she started crying, and that's when I lost it," he says. "These kids have to face this every day. I don't live here. I can go home when all of that stuff begins to happen. They don't have that luxury."

Graham considers this one of the most challenging jobs there is.

"Really, it's not a job; you're dedicating your life to this," he says.

When he started last year, he thought he would only push through one year of teaching.

"But then, at the beginning of September, I walked through this door, and at this point I would not go anywhere else," Graham says. "I love it here."