Accessibility links
'Selected Poems': The Essential Nabokov In Verse We think of the Russian master as a novelist and short-story writer. But the subversive genius who penned Lolita was a deft and powerful poet, too — as the first new collection of his verse in more than 30 years proves. 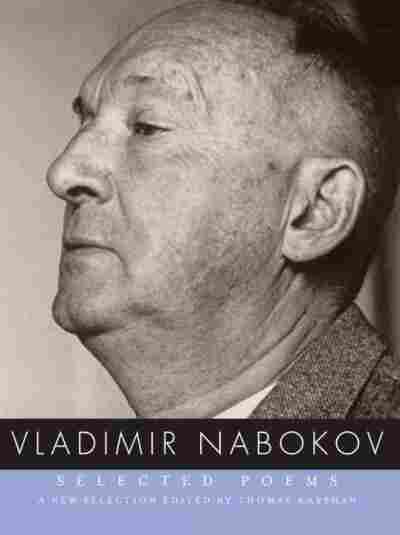 The publication of Vladimir Nabokov's Selected Poems is a major literary event. The great, grand and much missed novelist (Lolita, Pale Fire) was "first a poet," as the book's editor Thomas Karshan writes. Yet there hasn't been a new collection of his poetry in more than three decades — which is especially shocking given the insatiable hunger for his work.

This fantastic feast of poems — some written in English, others translated from Russian by Nabokov's son, Dmitri — contains work for every level of Nabokov enthusiast. It covers the ground beginning in 1914, when Nabokov was merely 15. (He was born in 1899, the same momentous year as Hemingway and Hitchcock.) This earliest piece — "Music" — is an elegant and indeed musical poem about a fountain ("its wondrous, its silvery voice, / plashes, and quivers"). It is direct and accessible, an easy delight, as are many of these poems, which is surprising given that Nabokov was such a willful maker of conundrums, such a wizard of readerly/writerly subversions.

Yet there's something about Nabokov's stature and style — the way he gets under your skin — that makes you want to please him by reading well. And here, reading well and closely pays off big time. All the poems — light or dense — offer insights into the artist and the man, and they bounce off his novels with such spring and regularity it can render the deep fan gleeful. We catch glimpses of Lolitas, Pnins and John Shades from Pale Fire. We trip across shrewd Nabokovian jokes (the florist's wife named Mrs. Deforest) and wonderful wordplay ("the ABC of the abyss"). We get lost in rich ambiguous messages. (What type of tongue is being mourned in "Softest of Tongues"? A lover's? His native language? His writing ability?) We feel the sharpness of his attack — especially on the pretentious Dr. James who is eaten — yes, eaten — in "A Literary Dinner." 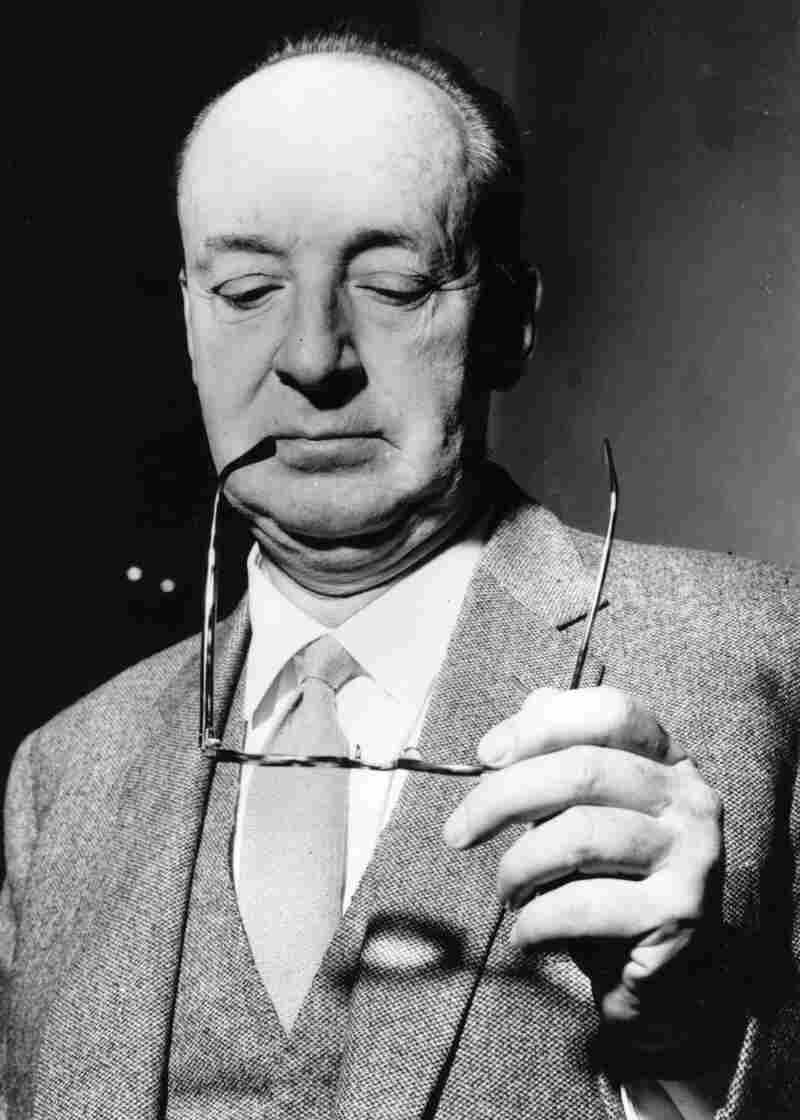 Russian writer Vladimir Nabokov (1899 - 1977) in Rome and at work on the film screenplay of his most famous book, Lolita. Keystone/Getty Images hide caption

And in much of this work, we feel his tenderness and vulnerability — qualities that are often overlooked in lieu of his hauteur, arrogance and — let's face it — superiority. Consider "Exile," chosen by the estimable Edmund Wilson — Nabokov's frequent correspondent — as his best poem in English. It focuses on "a French poet, that thin, book-carrying man" strolling an ivy-strewn campus. There's a sad emigre ache throughout this piece. The language is delicious, of course. But the kicker is the poem's point of view. It turns out that the Frenchman is being watched from a distance, and Nabokov's subtle yet startling leaps to that vantage point set the poem aloft:

young beauties, all legs, as they bicycle through
his shoulder, his armpit, his heart, and the two
big books that are hurting his side.

Finally the French poet recedes from sight, "dissolving in sun-shattered shade." Here is the essential Nabokov: that combination of gamesmanship and gravity, detachment and empathy, majesty and diminishing loss. Loss, in fact, is the major motif of this collection — especially that of time and one's homeland. It's been a while since a new volume delivered Nabokov in such full glory. As he himself promises in the must-read notes at the back of the book, "please stick to it as long as you can bear, and by degrees all kinds of interesting shades and underwater patterns will be revealed."

Read an excerpt of Selected Poems