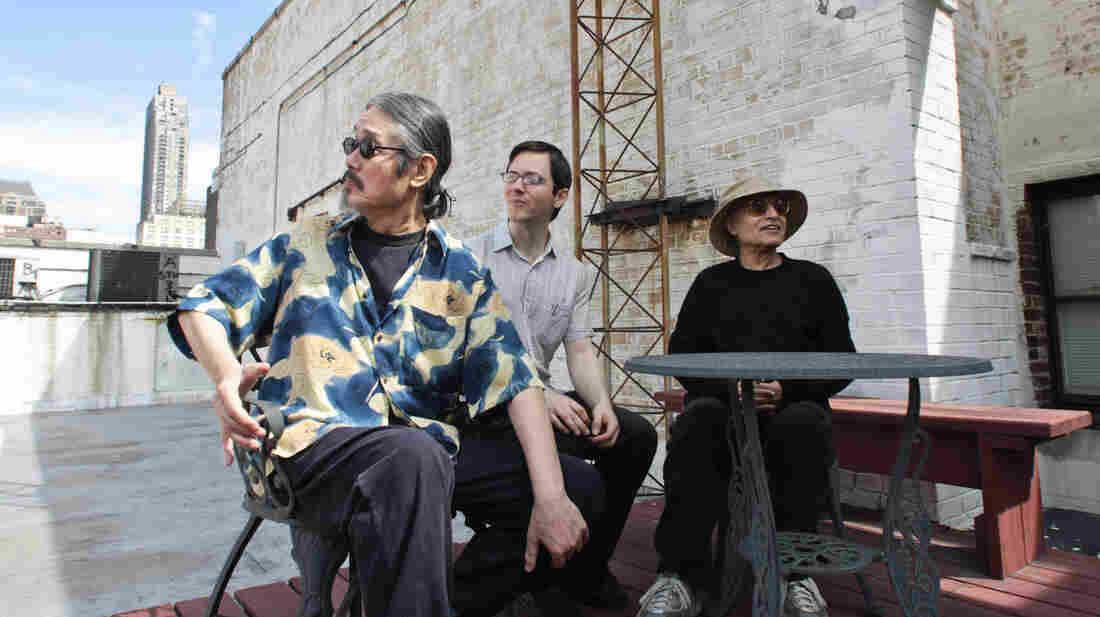 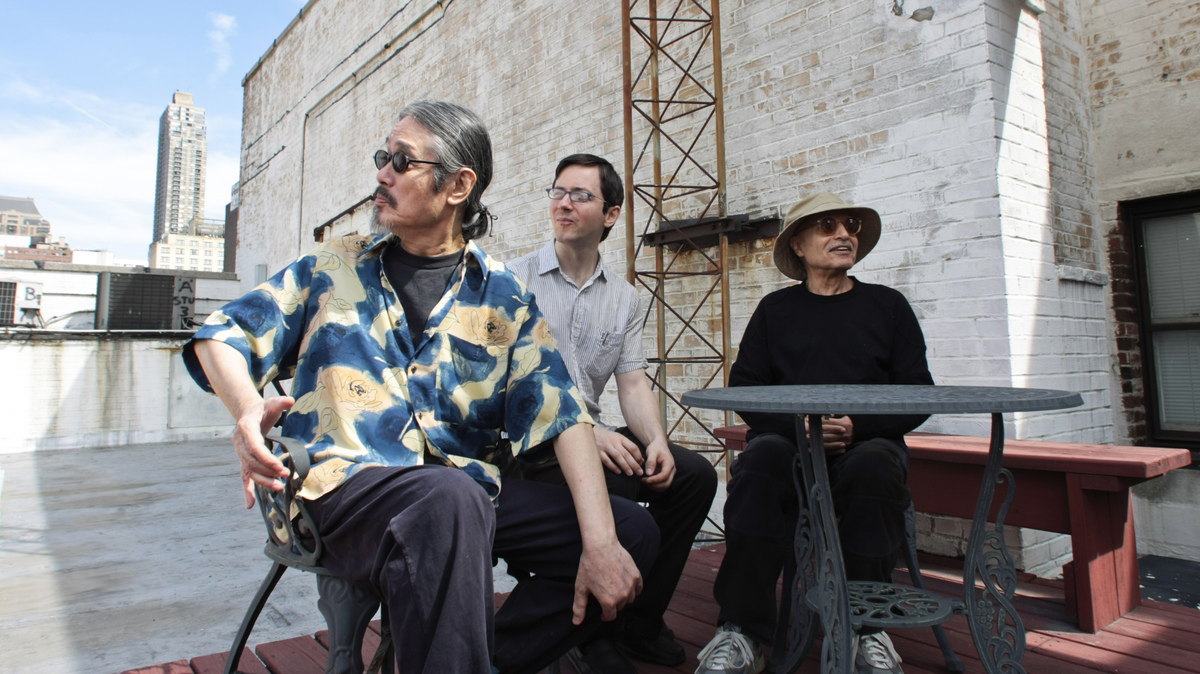 The death of a great musician ripples through the jazz community. It's a special loss to those improvisers we might call immediate survivors: working partners who'll miss that special interaction with a singular musician.

In his late phase, Paul Motian had reduced drumming to essences, or a mere suggestion — to a concentrated, rarefied level where an isolated rustle might bear all the weight, like a single brushstroke on a white canvas. In the end, Motian personified the idea of the right minimal gesture. In the months since he passed away last November, a couple of Motian's last trio recordings have been released posthumously, including one led by his favorite New York pianist, Masabumi Kikuchi. Sunrise puts Kikuchi in like-minded company.

Like Motian, Kikuchi has his own anti-virtuoso thing going. He recently told an interviewer, "I don't have any technique," and you know what he means: It's as if he's renounced it. Of course, he showed some chops on records he made in Japan in the 1960s, but even back then he could be elliptical.

Masabumi Kikuchi is a sort of outsider artist in jazz — an odd way to describe someone who's lived for decades within walking distance of the Village Vanguard where he's often performed. Over that time, he's stripped all the frills from his playing. His improvised line can be exquisitely delicate, but then he'll despoil it, disturbing the calm surface, splattering the canvas. He's also the best and worst of pianists who sing along with themselves; his hazy voice is like a walkie-talkie transmission from the moon. It's too weird to dislike.

A pianist who makes unpredictable moves poses special challenges to a bass player. Some would try to guess where he's headed and meet him there, while others might play a fully independent part. Thomas Morgan — in recent years the bassist of choice for Motian, Kikuchi and many others — at times does something more challenging. He inserts his own notes into Kikuchi's line where he hears an opening, fusing piano and bass into one voice. Morgan might even finish the pianist's thought.

The music on Sunrise was improvised from scratch, though sometimes the pianist seems to have a melody in mind. One piece sounds like he's riffing on his old boss Gil Evans' theme "La Nevada." These improvisations can be very beautiful even when they take bizarre turns. The players may pull up short just when they get a groove going, so even the endings might erupt out of nowhere.